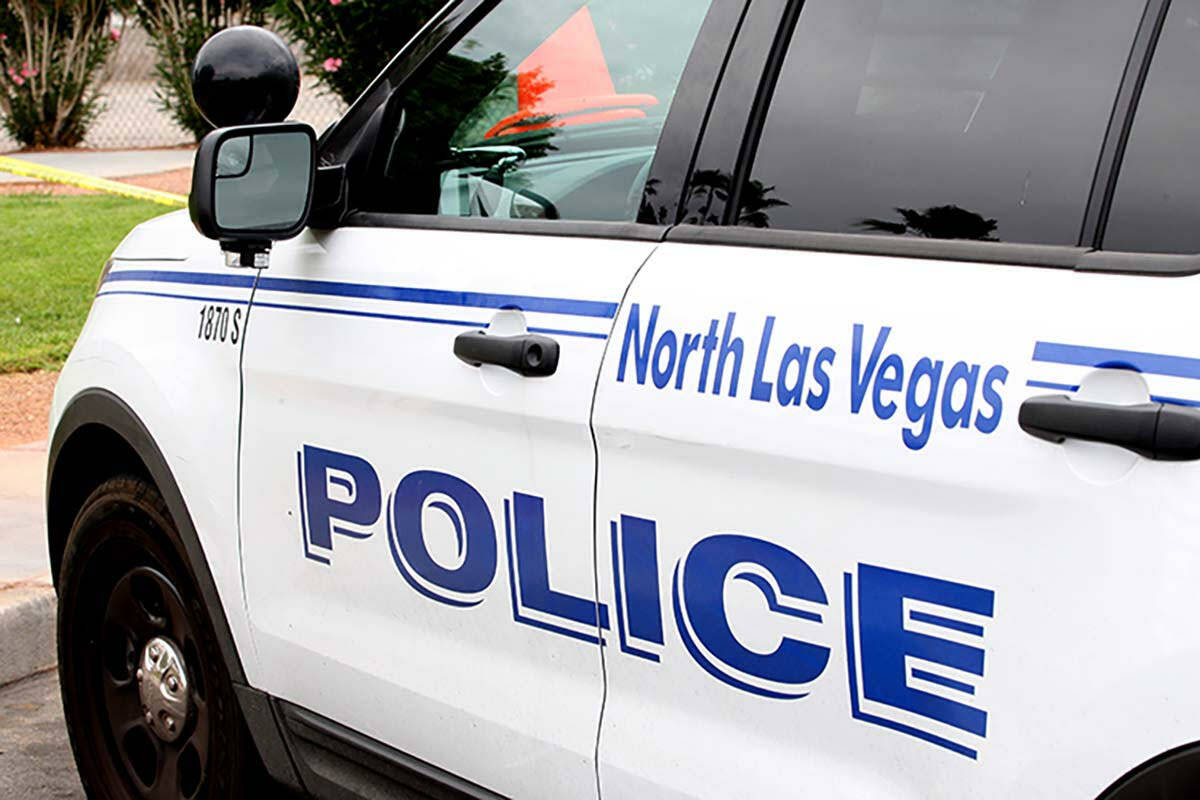 A homicide investigation was underway late Monday night after a man was found dead in North Las Vegas.

Police responded to the 2200 block of Venus Avenue, near Civic Center Drive, at 9:30 p.m. after receiving reports of an injured person, according to a statement from the North Las Vegas Police Department. They arrived to find a man dead.

Detectives and crime scene investigators were at the scene. The investigation was in its preliminary stages Monday night and no further information was available.