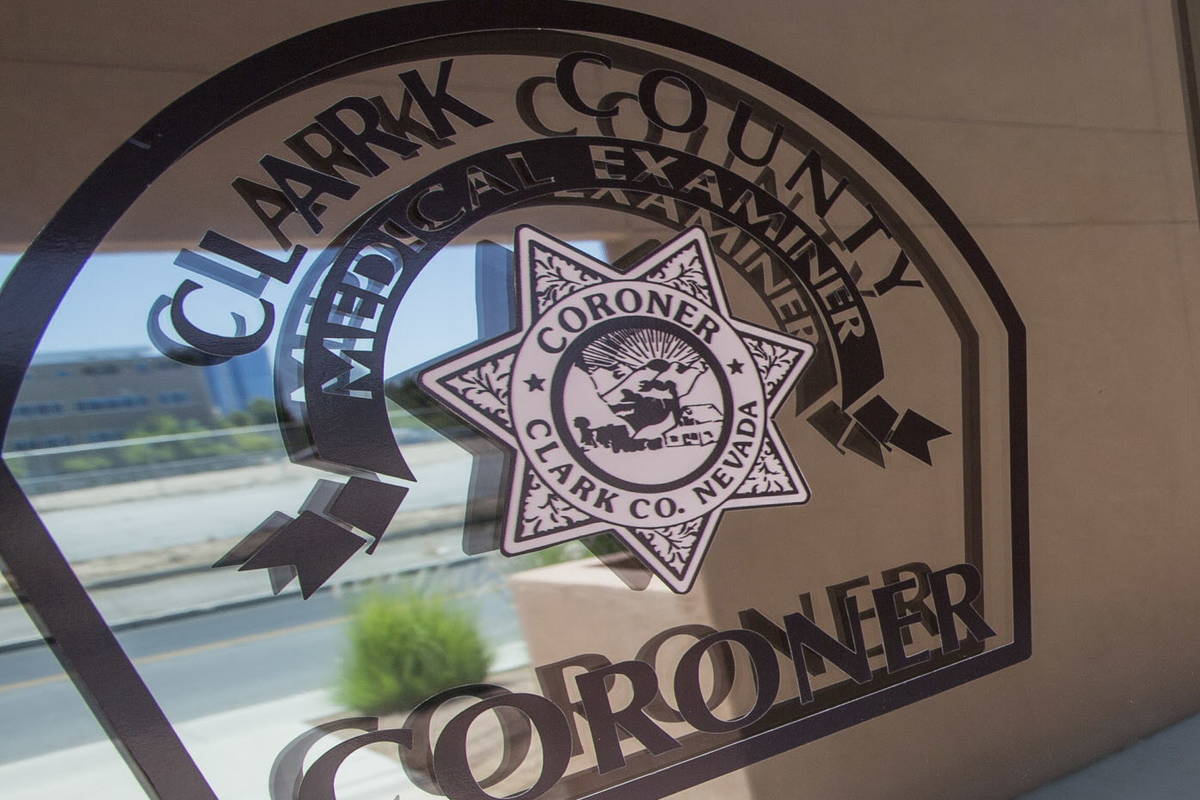 A man found dead in a vehicle towed to North Las Vegas last month has been identified.

Jessie Murillo, 38, died of gunshot wounds to the head and torso, according to the Clark County coroner’s office, which ruled his death a homicide.

The Metropolitan Police Department was contacted around 10 a.m. Friday by North Las Vegas police after Murillo’s body was found a a vehicle that was towed to the 2500 block of Kiel Way, near West Carey Avenue and Losee Road, according to a statement from Metro.

The vehicle was towed on July 23 after a resident on the 400 block of North 14th Street, near East Bonanza Road, requested it be moved, police said.

“Evidence at the scene indicates possible foul play was involved,” Metro said in the statement.