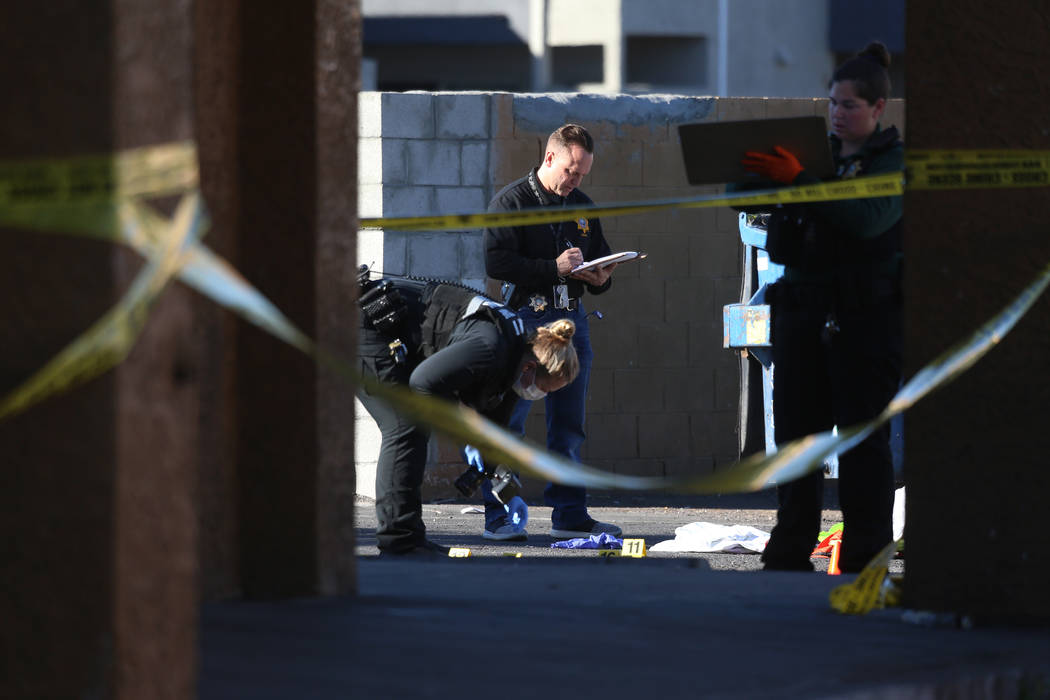 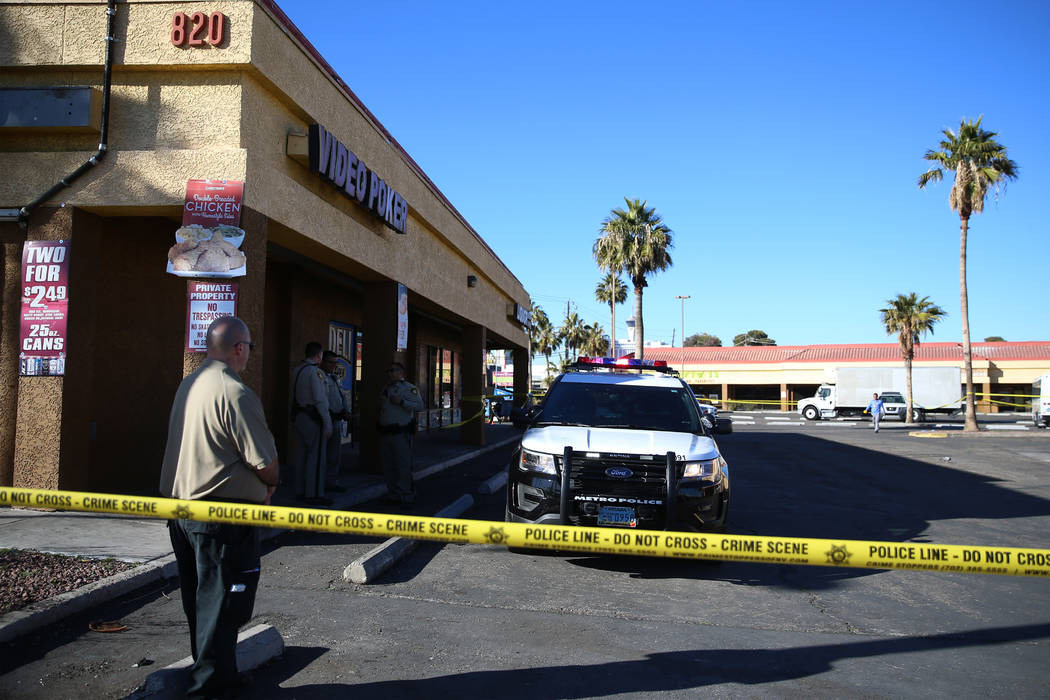 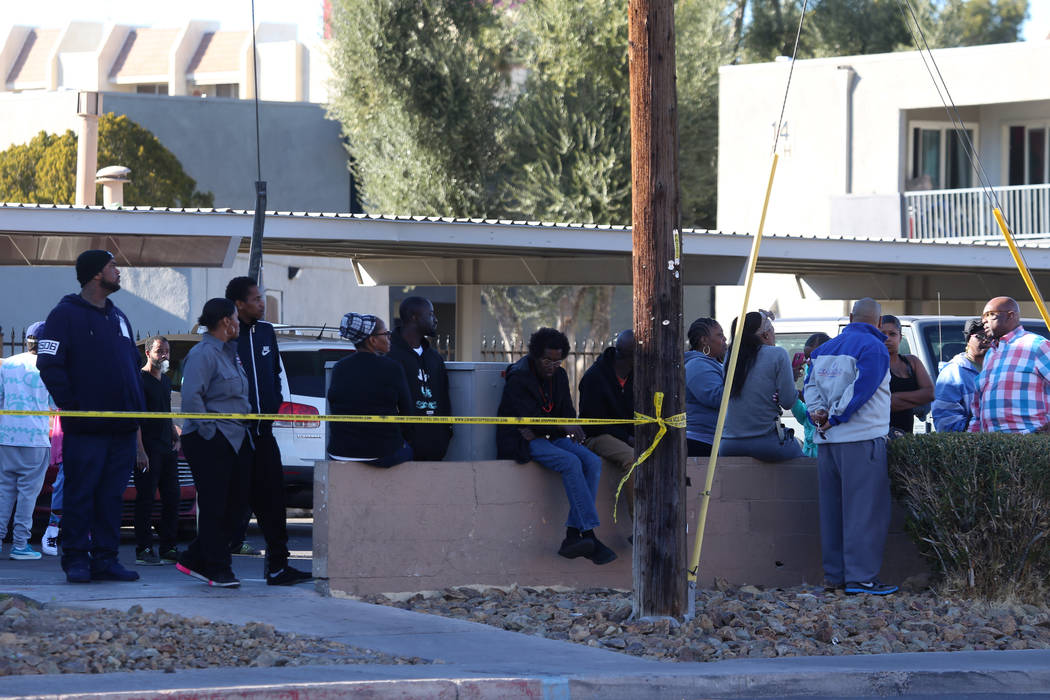 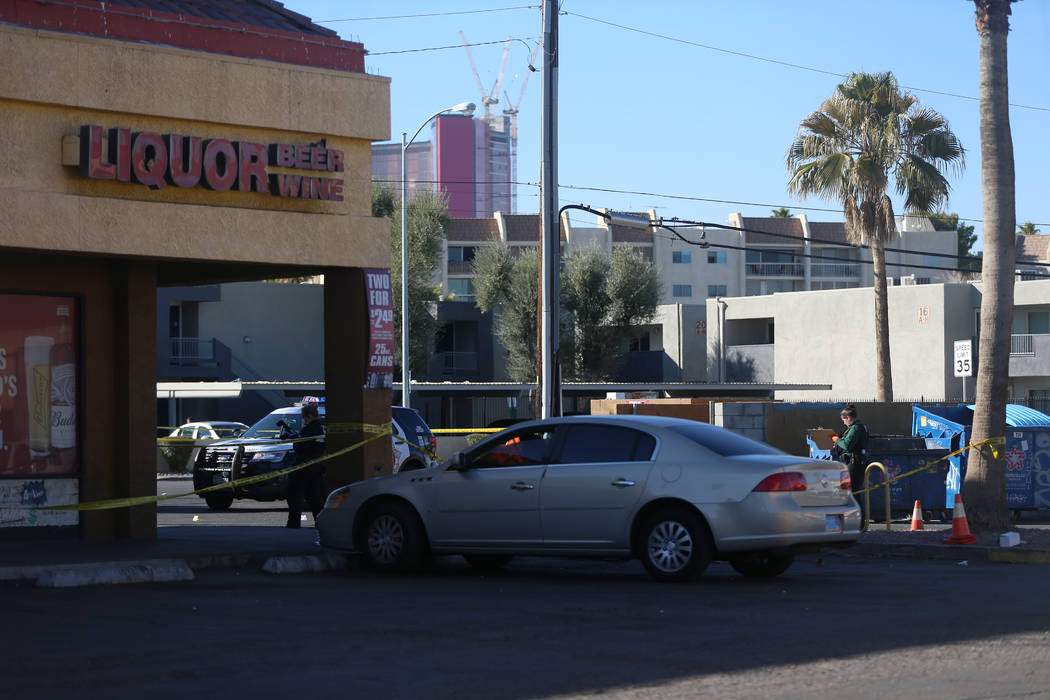 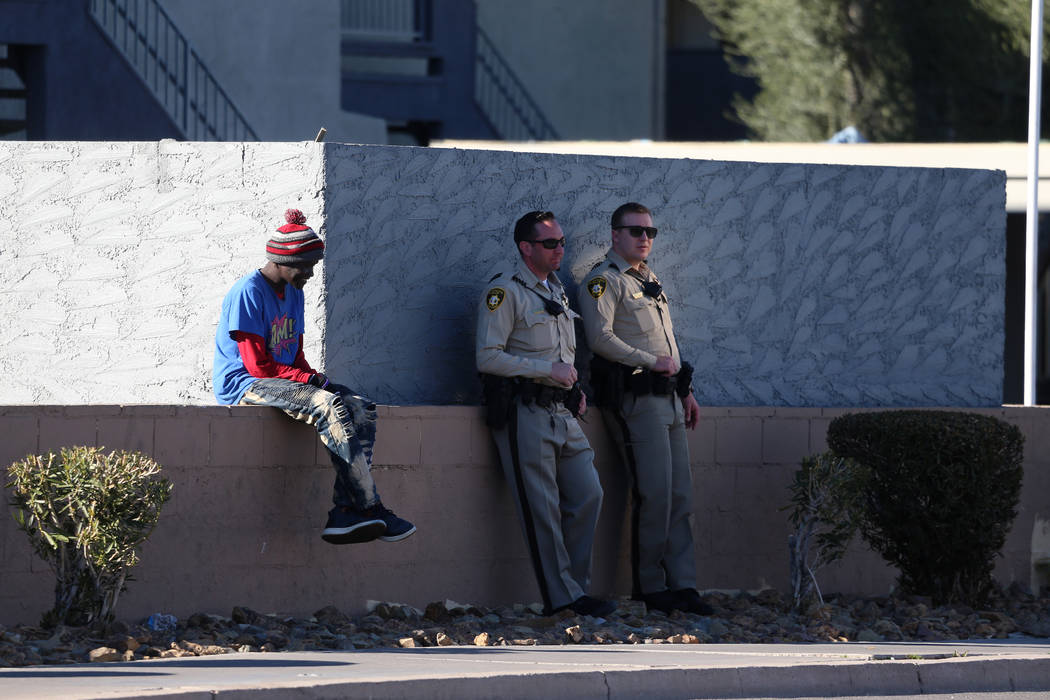 A man has died following an apparent exchange of gunfire in front of a liquor store Saturday afternoon in the east valley, Las Vegas police said.

The shooting happened just after noon on Saturday in front of Your Stop Liquors, at 820 E. Twain Avenue, Metropolitan Police Department homicide Lt. Ray Spencer said during a briefing outside the scene. Police received report of multiple shots fired, and when officers arrived they found a man with multiple gunshot wounds lying in the parking lot holding a handgun.

The man found in front of the store, who was in his late 20s, died at the scene, Spencer said.

“A few minutes” after officers arrived at the scene, another man with at least one gunshot wound walked into Sunrise Hospital and Medical Center, which is about a mile from the store.

“We are not sure if that gunshot victim is related, we are trying to find that out right now,” Spencer said.

That man was in critical condition but was expected to survive, Spencer said Saturday afternoon.

Gang detectives were assisting homicide investigators at the scene on Saturday, Spencer said.

“There is some information that we believe it may be gang related,” he said.

Spencer said the shooting happened after an argument in the parking lot, but it was unclear Saturday what the argument was about. He said police were still searching for witnesses Saturday afternoon.

“We do believe there are multiple witnesses and we are canvassing the area right now for video,” he said, later adding that “all we do know is we had a lot of gunshot rounds that were fired here.”

The man who died will be identified by the Clark County coroner’s office after his family has been notified. Further information about the shooting was not immediately available.

The man’s death marked the seventh homicide investigated by Metro this year, according to records maintained by the Review-Journal.