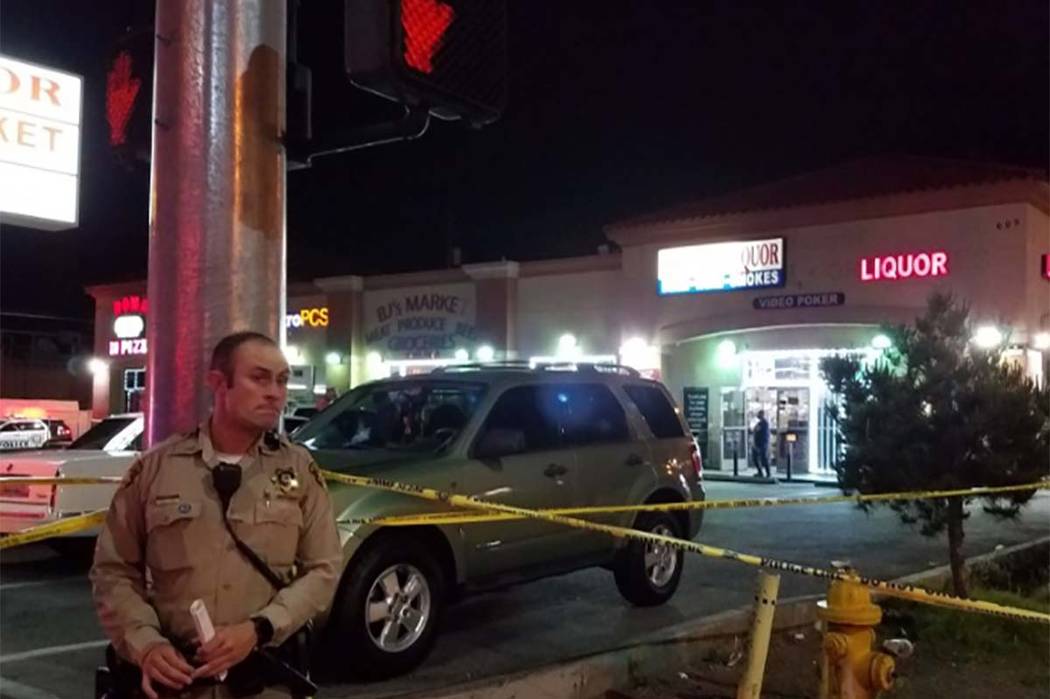 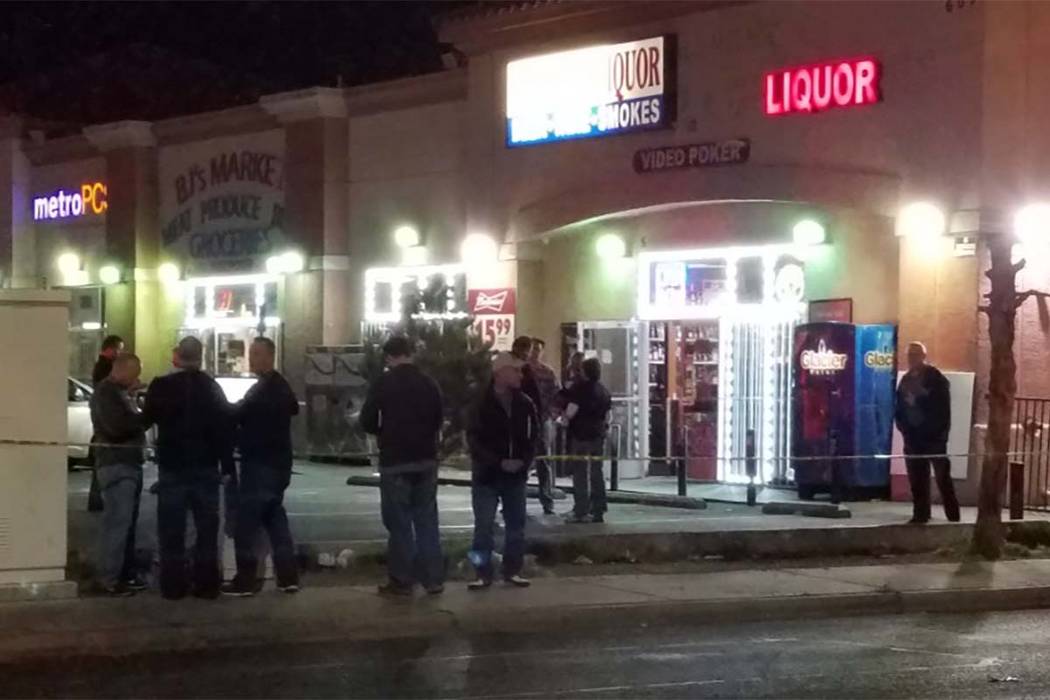 A man fatally shot by a bicyclist this week outside a central Las Vegas Valley business has been identified.

He was 42-year-old Jordan Taitano, the Clark County coroner’s office said. His city of residence is unknown.

At about 8:20 p.m. a bicyclist approached Taitano near a liquor store on 605 E. Twain Ave., fired twice at Taitano’s chest and rode away, police said. Taitano died at Sunrise Hospital less than an hour later.

The shooter may have fought with Taitano and pointed a weapon him at the same location that morning, the Metropolitan Police Department said. Police believe he returned later with the weapon and fired.

No arrests have been made in connection to the homicide as of Thursday, Metro spokesman Larry Hadfield said.

Taitano’s death is the 50th homicide in Clark County for 2017.