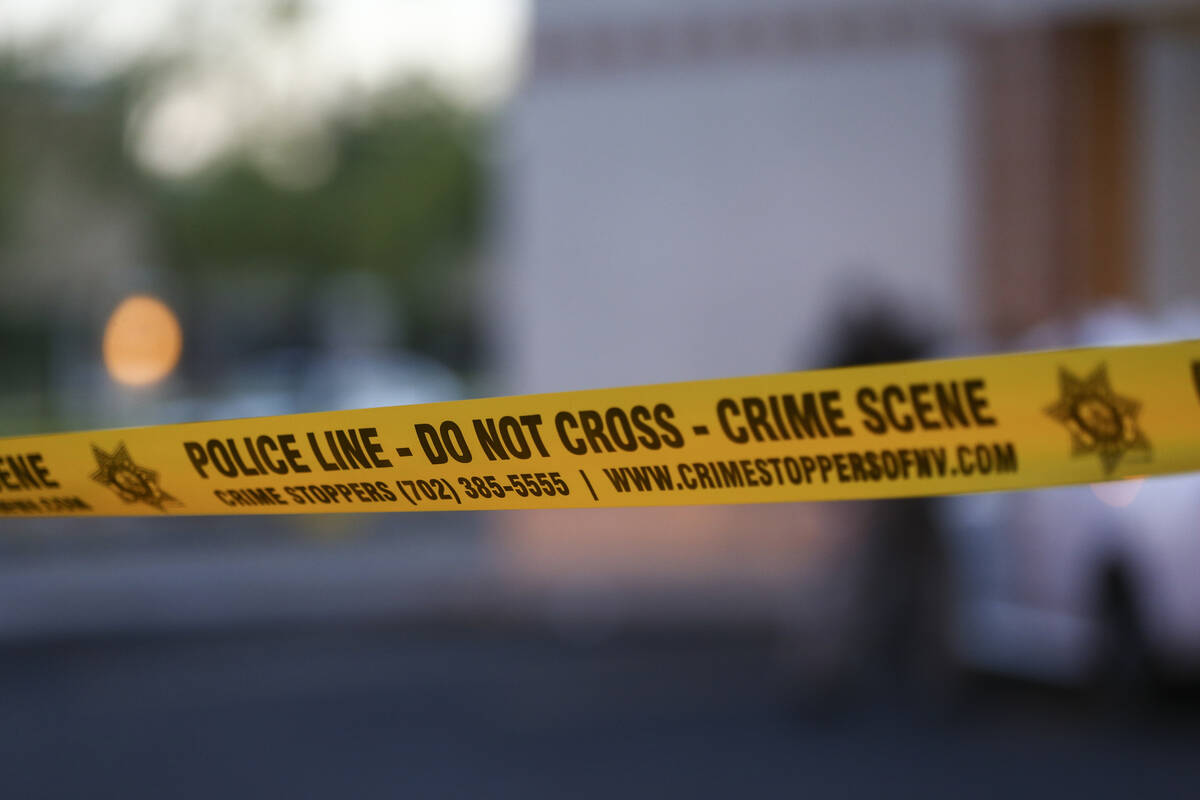 Police were called to a residence at the 5400 block of Alpine Place at around 2:04 a.m., according to a Sunday morning news release. Officers found a man suffering from a gunshot wound, police said. He was taken to University Medical Center, where he was pronounced dead.

An initial investigation revealed the man was “involved in an argument” with several other men prior to the shooting, police said.

The Clark County coroner’s office will identify the man once family members have been notified.

Anyone with any information about this incident is urged to contact the police department’s homicide section at 702-828-3521, or homicide@lvmpd.com. To remain anonymous, contact Crime Stoppers at 702-385-5555.