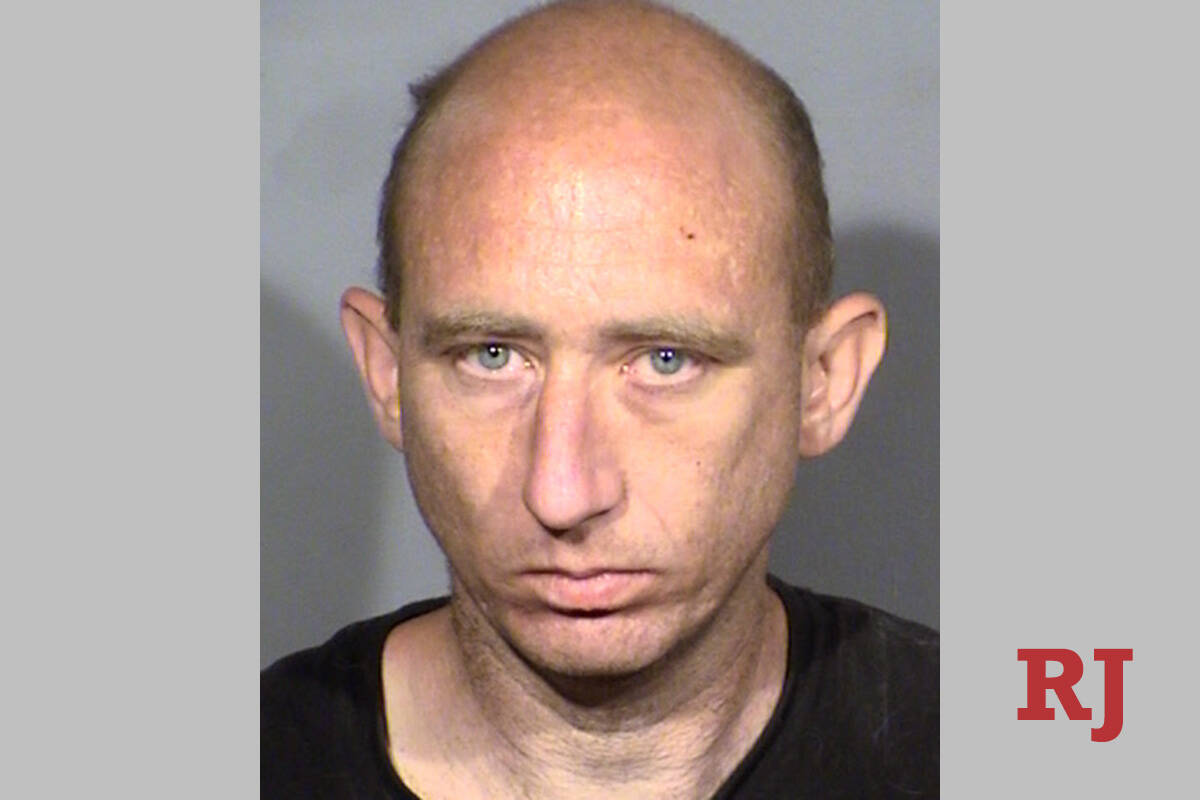 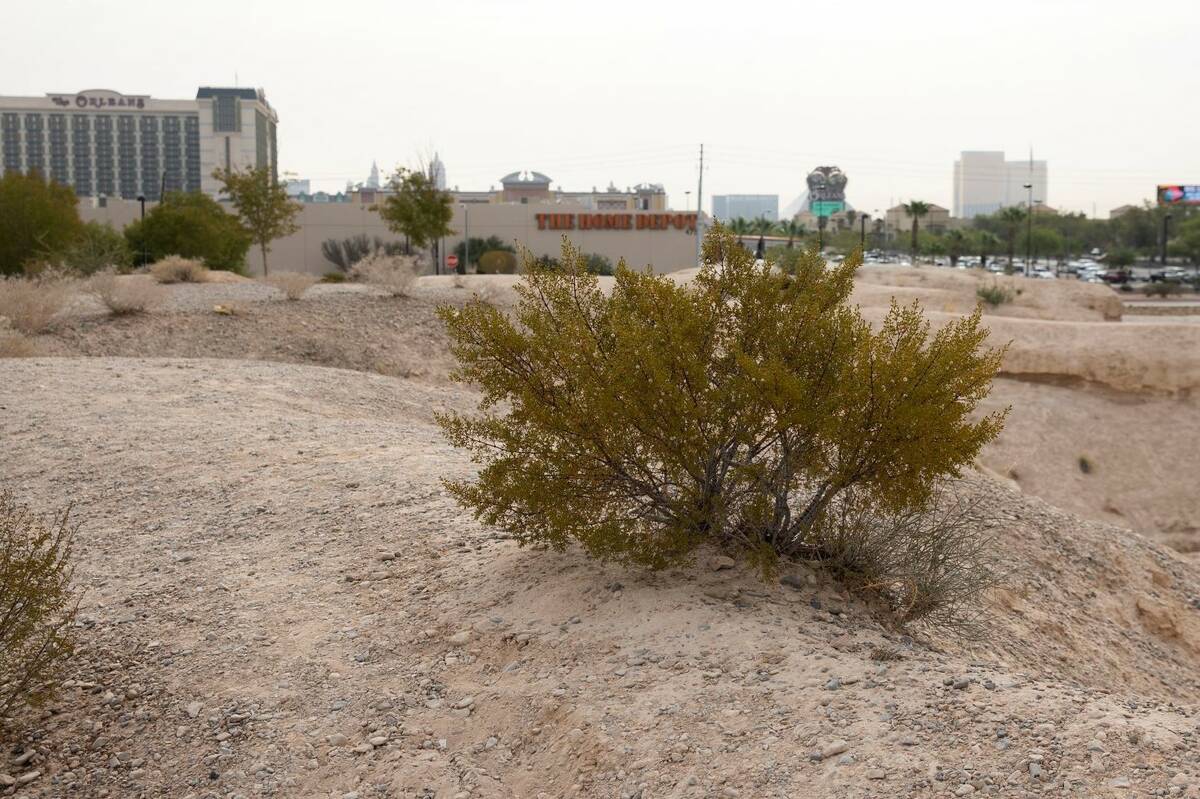 A 38-year-old man shot and killed another man in a Las Vegas tunnel while a woman watched, an arrest warrant released Monday stated.

Morris was found dead March 21 in a wash under Charlie Frias Park, near South Decatur Boulevard and West Tropicana Avenue.

Another witness told police he saw Blodgett go deeper into the tunnel a few days later to burn the body and then burn his encampment, the warrant stated. Police later went to Blodgett’s encampment and found that it had been burned.

Morris was initially found after a “concerned citizen” called police to say that his friend had come across him while running from police in the tunnels. Witnesses also told police there had been a rumor that there was a dead body in the tunnels for about a week.

Blodgett is being held without bail at the Clark County Detention Center. He is due in court June 22.