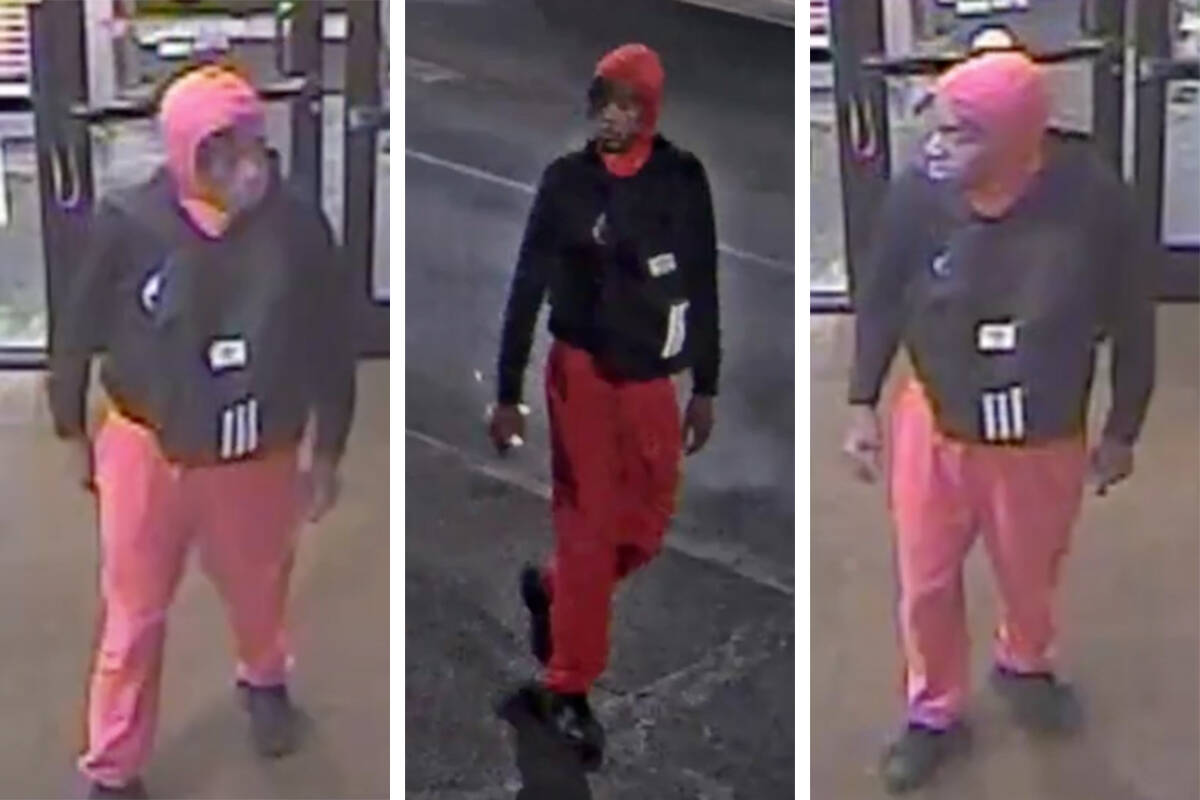 Detectives are seeking the public’s assistance to identify the suspect in a homicide that happened on Sunday, Jan. 15, 2023, near Boulder Highway and Nellis Boulevard in Las Vegas. (Metropolitan Police Department)

David Cary, 63, was found dead just before 9 p.m. Sunday near South Nellis Boulevard and Boulder Highway, according to the Clark County coroner’s office. He died from a stab wound to his torso.

The Metropolitan Police Department said Cary was in a fight with another man at the bus stop when he was stabbed. Metro said the suspect is a Black man between 20 and 35 years old who was wearing a red hood, red pants and a black sweatshirt at the time of the stabbing.

Video of the suspect showed him entering a business with a black backpack on the front of his body.