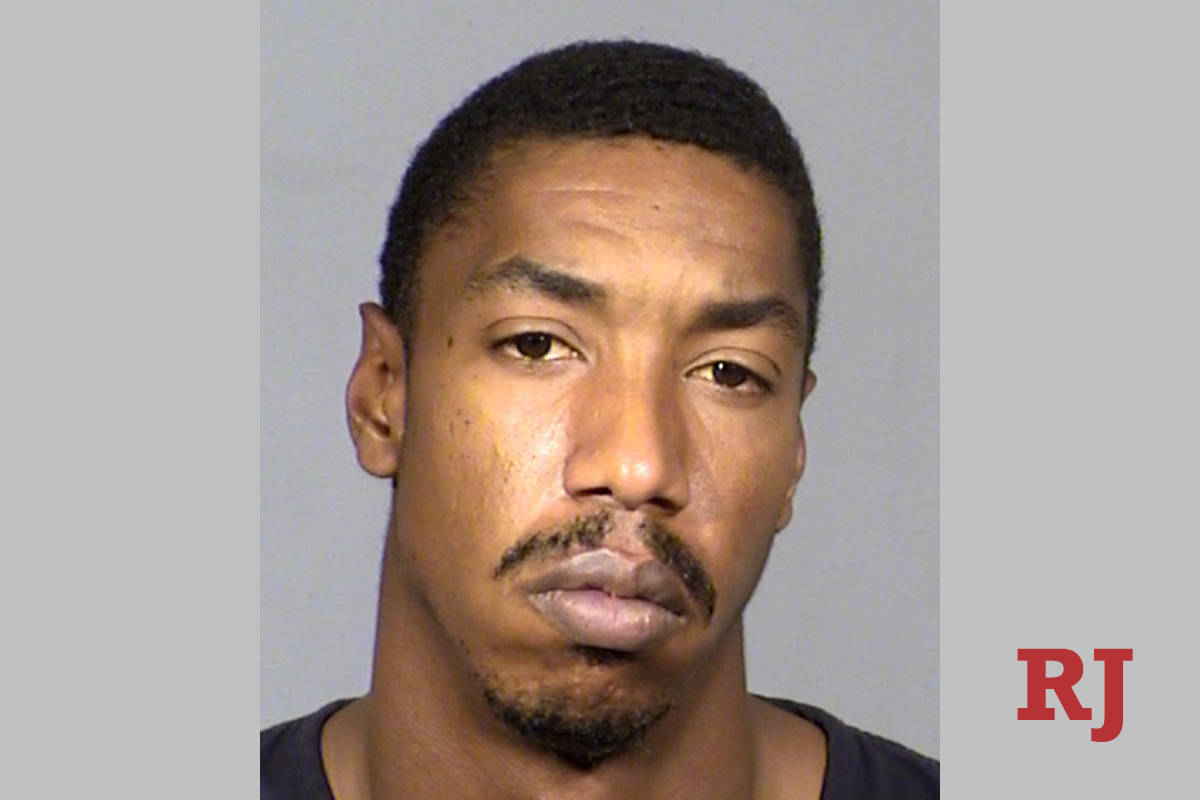 About 6:15 a.m. Friday, police were called to University Medical Center, where 27-year-old Candice Cooks had arrived with a gunshot wound to her back, the report said. Cooks’ boyfriend drove her to the hospital, where she died from the gunshot wound.

Investigators determined Cooks had been working for the Pink Dragon Entertainment escort service, which had arranged a “date” for her and Kevin Osborne that morning at an apartment complex on the 1800 block of North Decatur Boulevard.

Osborne’s friend told police that Osborne was at his apartment when he used the friend’s phone to contact an online sex worker advertisement, the report said. Cooks arrived at the apartment and had sex with Osborne, then walked outside.

According to the report, Osborne went outside to confront Cooks after he couldn’t find his wallet. Osborne told police he saw Cooks get into a man’s car, and the car drove quickly toward him and the complex’s exit.

“Kevin moved to the passenger side of the vehicle as it started to approach him and fired three shots toward the vehicle,” the report said. “Kevin did not think he struck anyone in the vehicle with the gunfire because the vehicle did not stop.”

Someone called 911 about 6 a.m. Friday to report gunshots in the area, but patrol officers who arrived at the complex did not find evidence of a shooting, the report said.

At the hospital, investigator’s found a man’s wallet with Osborne’s driver’s license inside Cooks’ purse, the report said.

Osborne is charged with murder with a deadly weapon and discharging a gun into an occupied structure or vehicle, court records show. He remained in the Clark County Detention Center on Wednesday without bail.

A preliminary hearing in the case is scheduled for May 13.