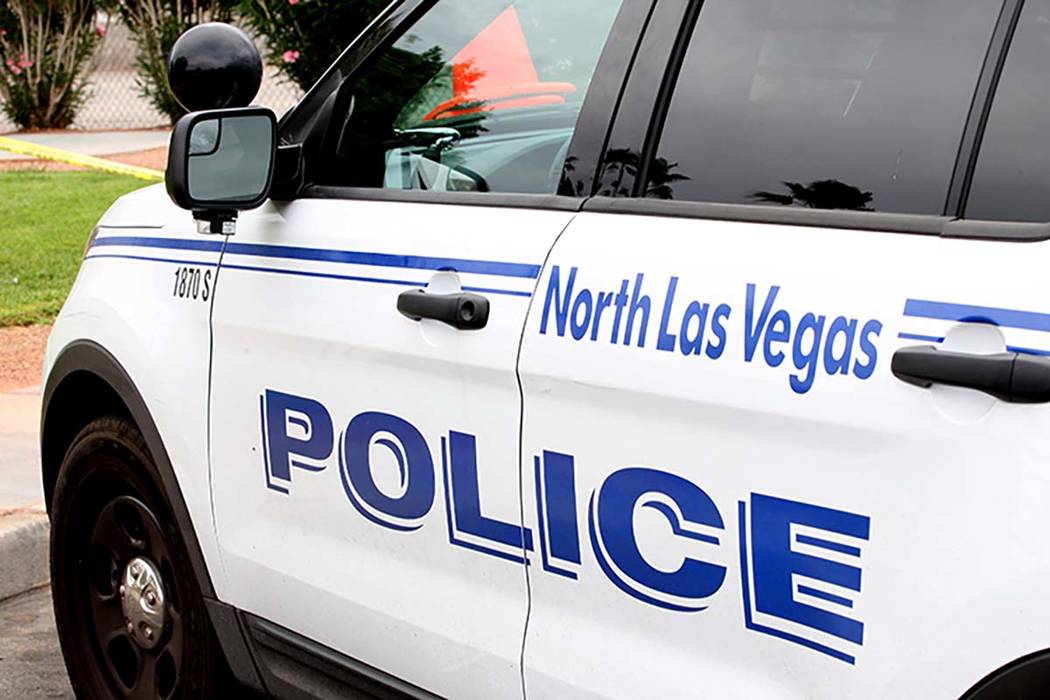 North Las Vegas police have not made an arrest in the fatal shooting of a 61-year-old man in early December.

Miguel Nualla-Hernandez died at University Medical Center on Dec. 7 from complications of multiple gunshot wounds to his back, following a shooting on Dec. 4, the Clark County coroner’s office said.

Officers were called at about 4 a.m. Dec. 4 to scene of the shooting in the 2500 block of North Las Vegas Boulevard, near East Carey Avenue, Patty said. The shooting is under investigation, and police did not release further information on Thursday.

The coroner’s office ruled that the 61-year-old’s death was a homicide. 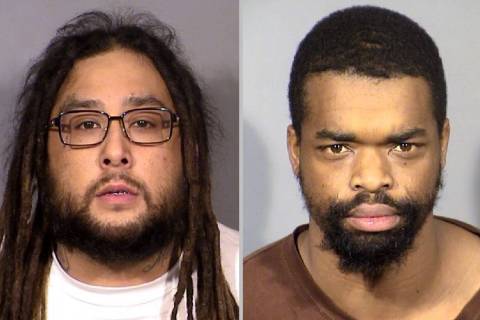 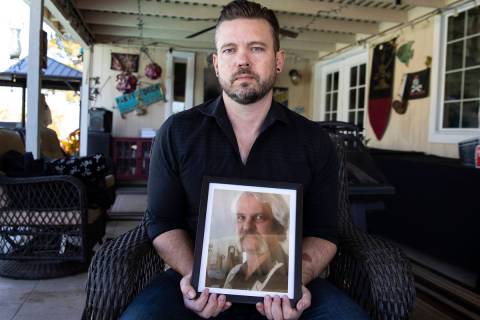