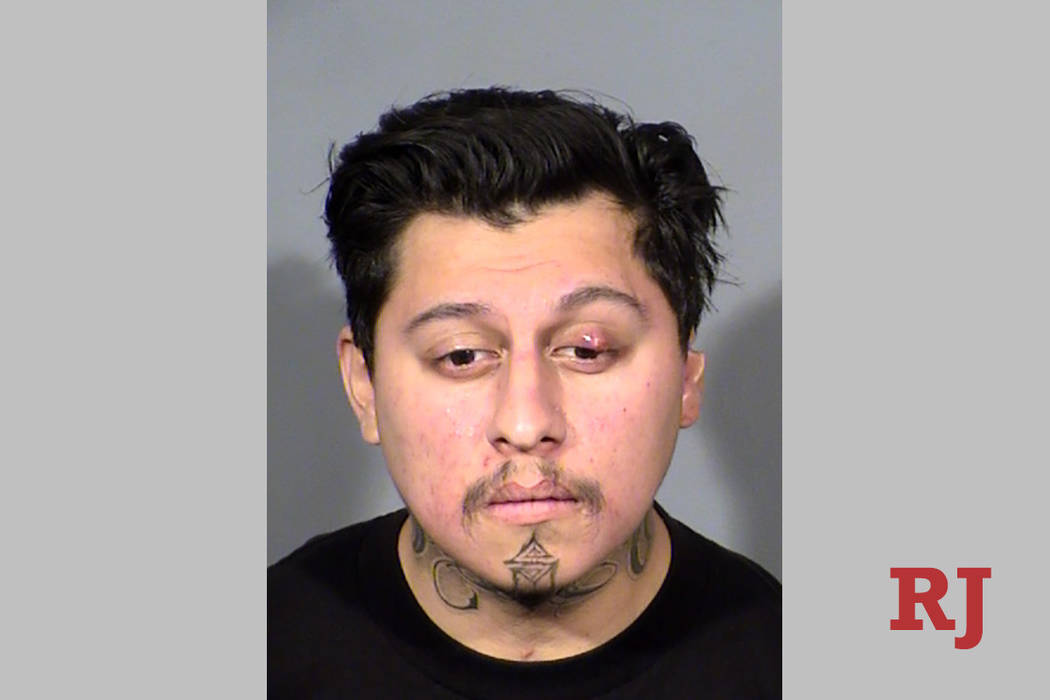 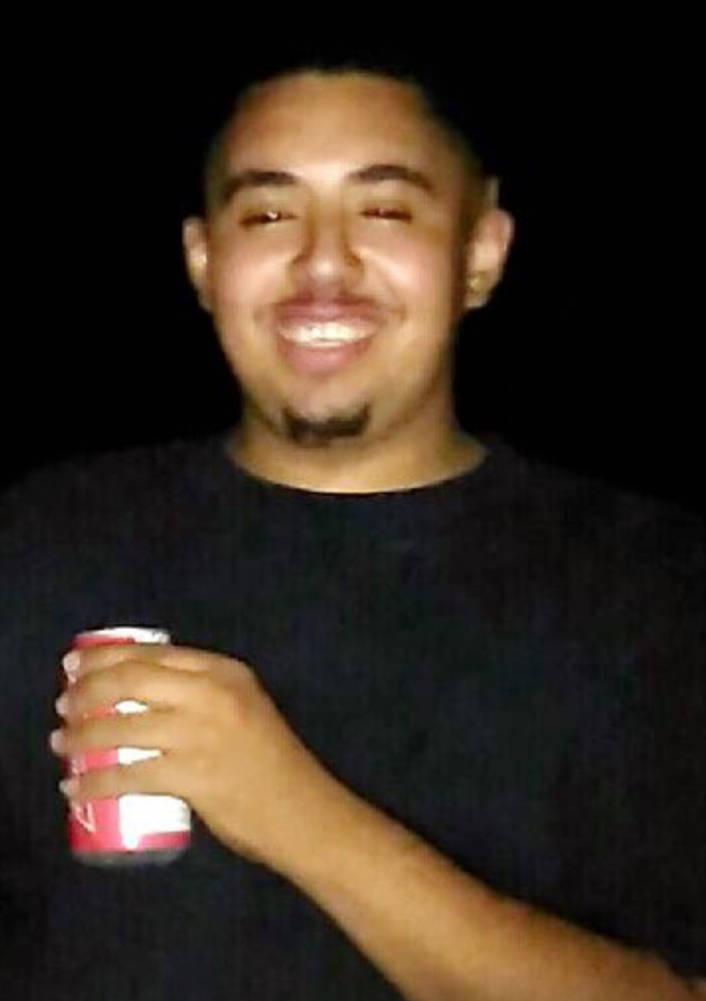 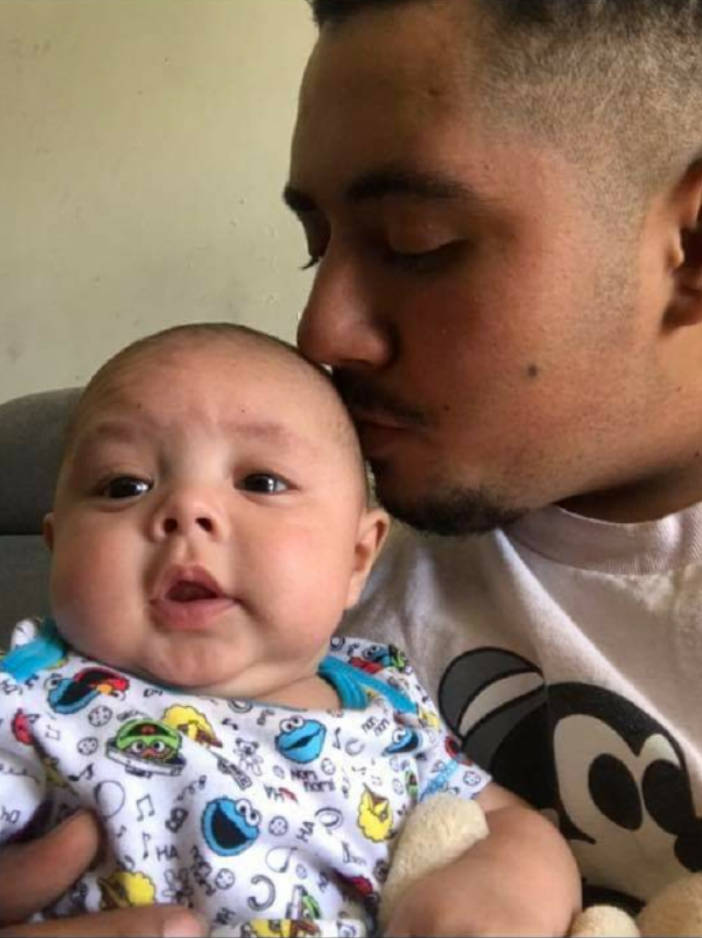 North Las Vegas police have arrested a suspect in a fatal stabbing at a house party in late December, the department announced Thursday night.

Detectives and the department’s SWAT team arrested 27-year-old Sergio Arevalo on Thursday morning in Las Vegas, the North Las Vegas Police Department said in a release. Arevalo is suspected of fatally stabbing 21-year-old Omar Cedano on Dec. 28 while Cedano was at a house party on the 3500 block of Stanley Avenue, near North Pecos Road and East Owens Avenue, police have said.

More than 50 people attended the party, and Cedano was involved in a fight with at least one other person before he was stabbed, North Las Vegas police have said. Few at the party waited for police to arrive.

A sister-in-law of Omar Cedano pleaded with the public last month for further information about the killing.

“I need help because I don’t know what else to do,” 39-year-old Eliver Garcia of San Diego said in a January interview.

Garcia, who said she’s spoken with a detective and people who attended the party, said the house was hosting a punk rock show. She wasn’t sure how Cedano got involved in the scuffle, which she said began inside and ended outside.

Garcia said her understanding is that Cedano, who was bleeding, got up from the ground, hopped a fence into a neighbor’s house and asked for help. A neighbor helped walk him toward the street until he collapsed on a sidewalk, the neighbor told her. The neighbor performed CPR on Cedano, but he died at University Medical Center.

Garcia described her brother-in-law as “rambunctious” and loyal with a rebellious streak. He left behind a baby son, 5-month-old Andrew, Garcia said in January.

“He loved him so much,” Garcia said.

Cedano has been laid to rest, but a GoFundMe page set up to help cover funeral costs appeared to still be accepting donations Thursday night.

Further information about Arevalo’s arrest, as well as how police identified him as a suspect, was not available Thursday night.

Arevalo was booked Thursday into the Las Vegas Detention Center on a charge of murder with a deadly weapon, police said.