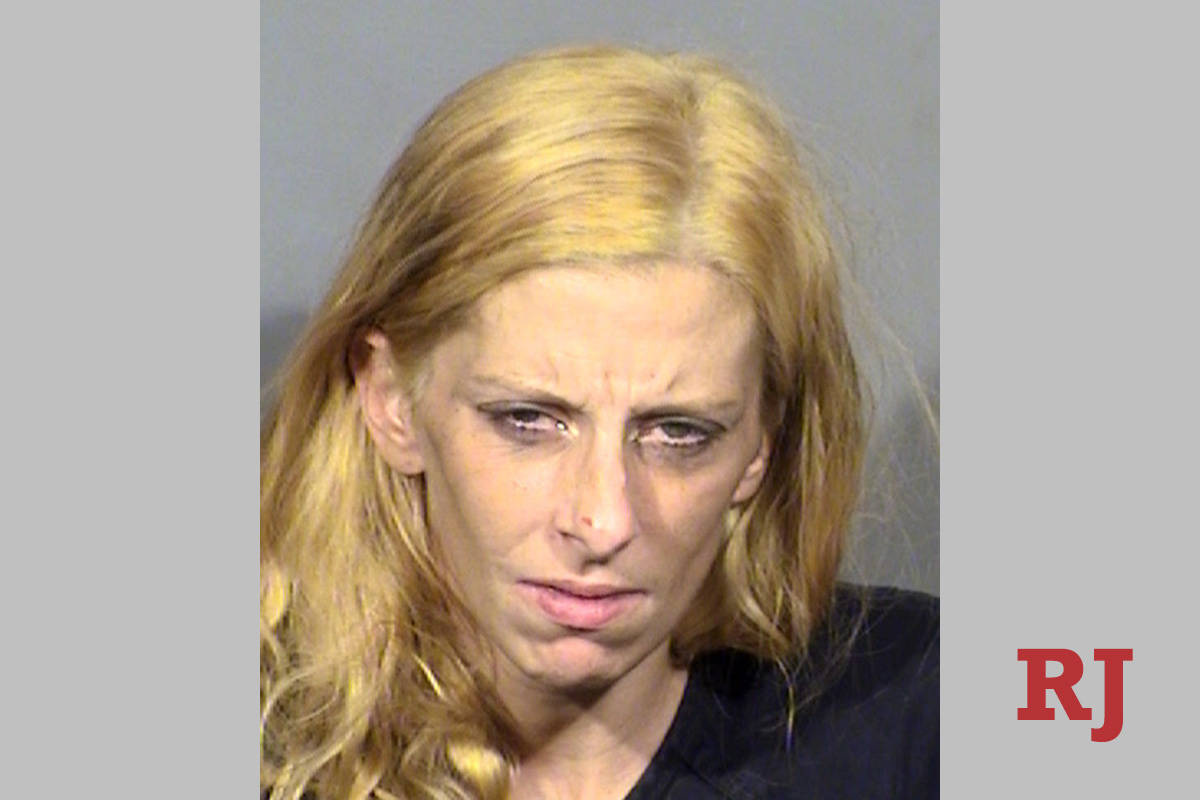 Metropolitan Police Department officers were called about 11:45 a.m. to the Bloom Apartment Homes, 3300 N.Tenaya Way, south of Gowan Road. When police arrived, they found a man suffering from an apparent stab wound.

The man, who was in his late 30s, died at the scene, police said.

Investigators determined that 34-year-old Corrina Mathews, who police said was homeless, was inside an apartment prior to the stabbing.

“According to witnesses there were no other individuals in the area other than the victim and Mathews,” Metro said.

On Friday afternoon, Lt. David Valenta said investigators believed the man was stabbed following an argument with another man at Cheyenne Avenue and Tenaya Way, an intersection near the complex.

On Friday, Valenta said that investigators were told the man was with a woman when he then got into an altercation in the apartment complex parking lot. He said a neighbor who called 911 reported seeing the woman giving the injured man CPR.

It was not immediately clear if Mathews was the woman who was believed to be with the man on Friday afternoon.

The man’s death was the second of two unrelated fatal stabbings that happened Friday in the west valley.

At about 9:45 a.m. Friday, police were called to another fatal stabbing at a home on the 10000 block of Kenton Place, near Town Center Drive and Hualapai Way. A man was stabbed in his home during an altercation with another man.

Valenta said as of Friday afternoon, investigators do not believe the stabbings are related. 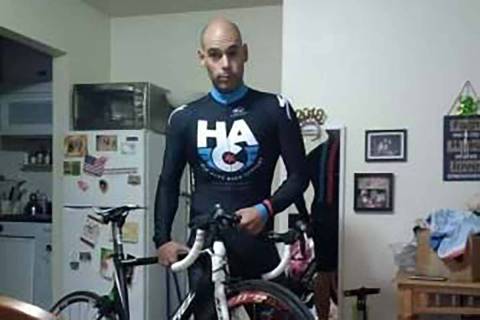