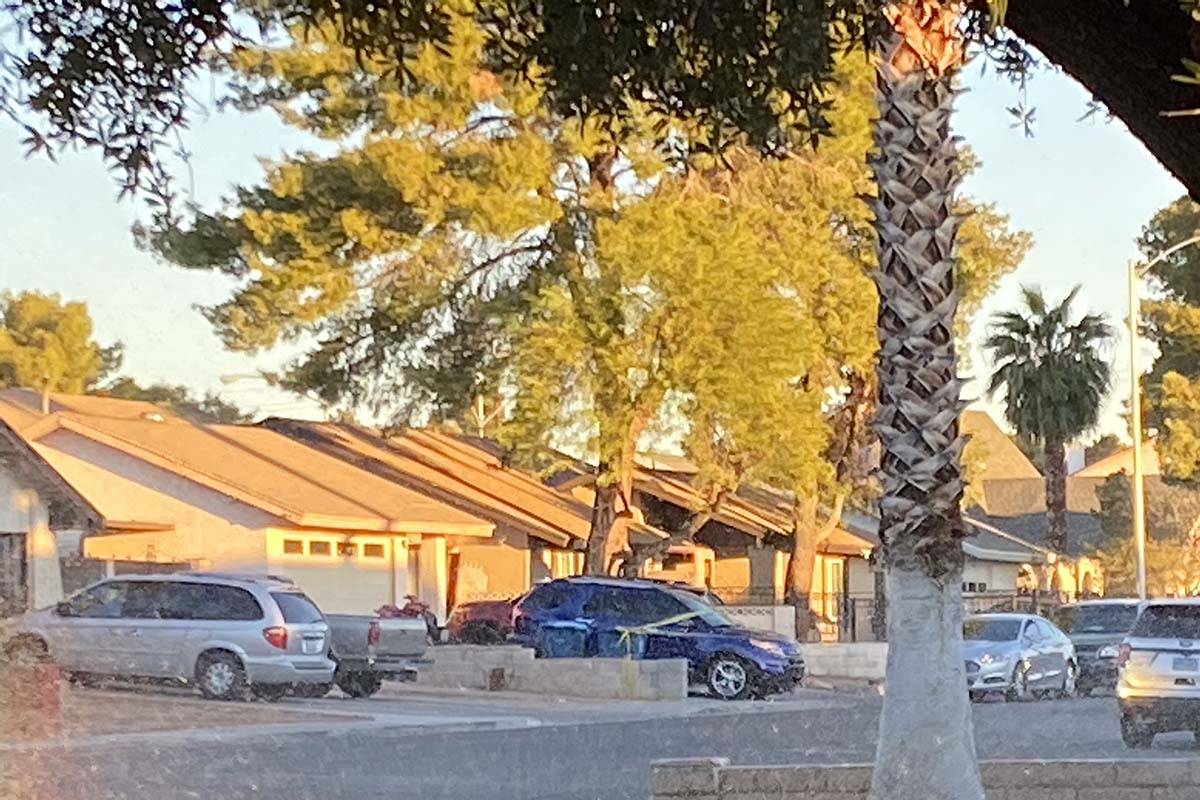 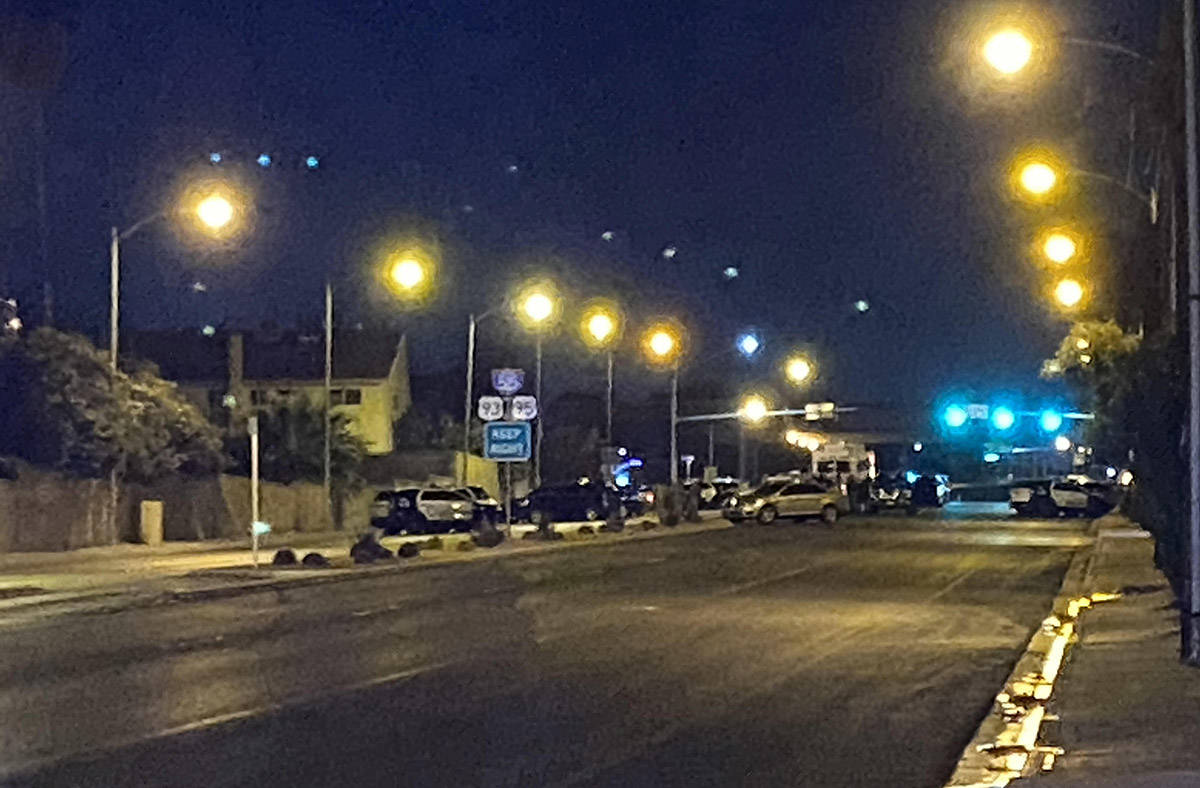 A man fatally shot a woman and then himself at an east Las Vegas residence early Wednesday, police said.

Las Vegas police Lt. Ray Spencer said officers were called to the 4100 block of Don Bonito Street, near East Flamingo Road and U.S. Highway 95, at 12:40 a.m. for a report of a domestic disturbance between a woman and her husband. The woman’s roommate told police the two were arguing, and that the husband had a gun.

“The roommate took a child outside of the house,” Spencer said, adding “she also pleaded with the male to allow the female to leave. However, the male refused.”

SWAT officers entered the residence and found the man dead from a self-inflicted gunshot wound. His wife was also shot, but alive. She was rushed to Sunrise Hospital and Medical Center where she was later pronounced dead.

Spencer said police plan to hold a briefing on the shooting within 72 hours.

The Clark County coroner will identify the deceased after relatives have been notified.