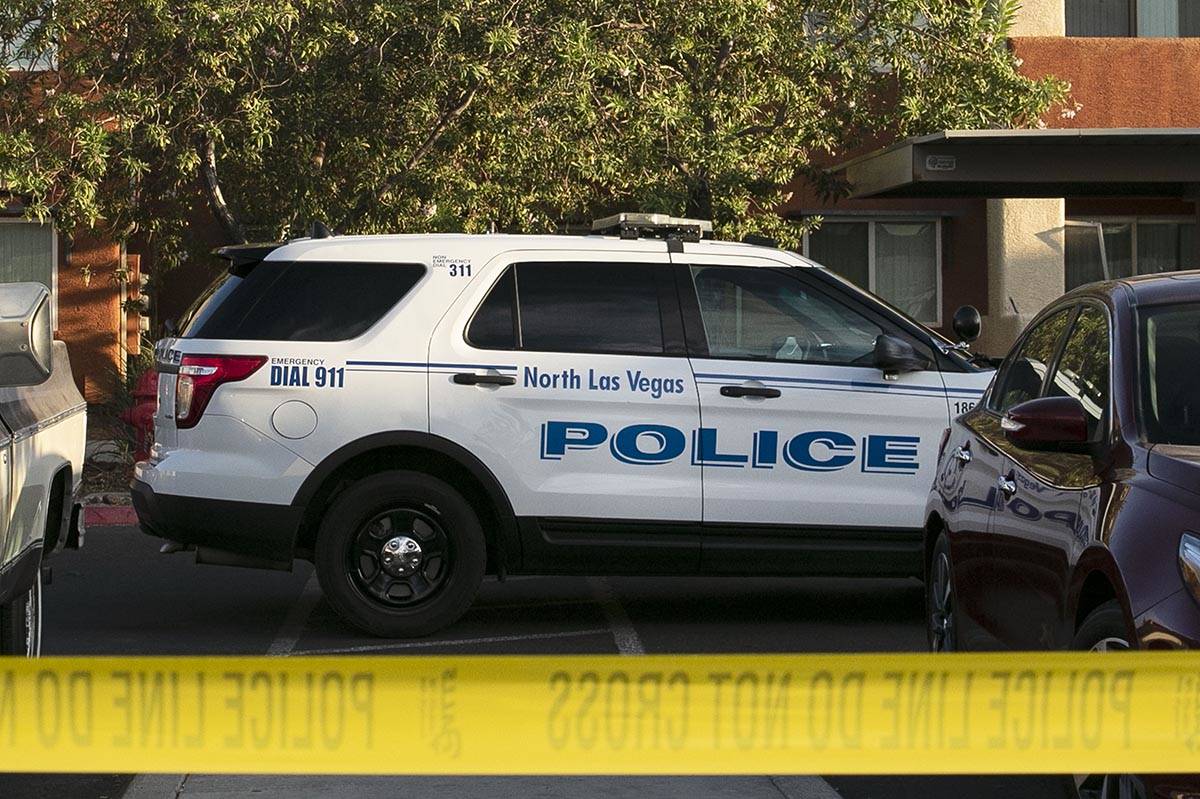 At around 1:49 p.m. Saturday, officers responded to the 4500 block of Whelk Place after the North Las Vegas Police Department received reports of an illegal shooting, according to a department release Saturday evening.

At the scene, officers found a man believed in his 30s, suffering from at least one gunshot wound, police said. Medical personnel took the victim to University Medical Center where he later died.

The detectives are speaking with witnesses about the shooting, police said. “This is not believed to be a random act of violence,” the release said.

The Clark County coroner’s office will release the man’s identity, as well as cause and manner of death, once next of kin are notified.