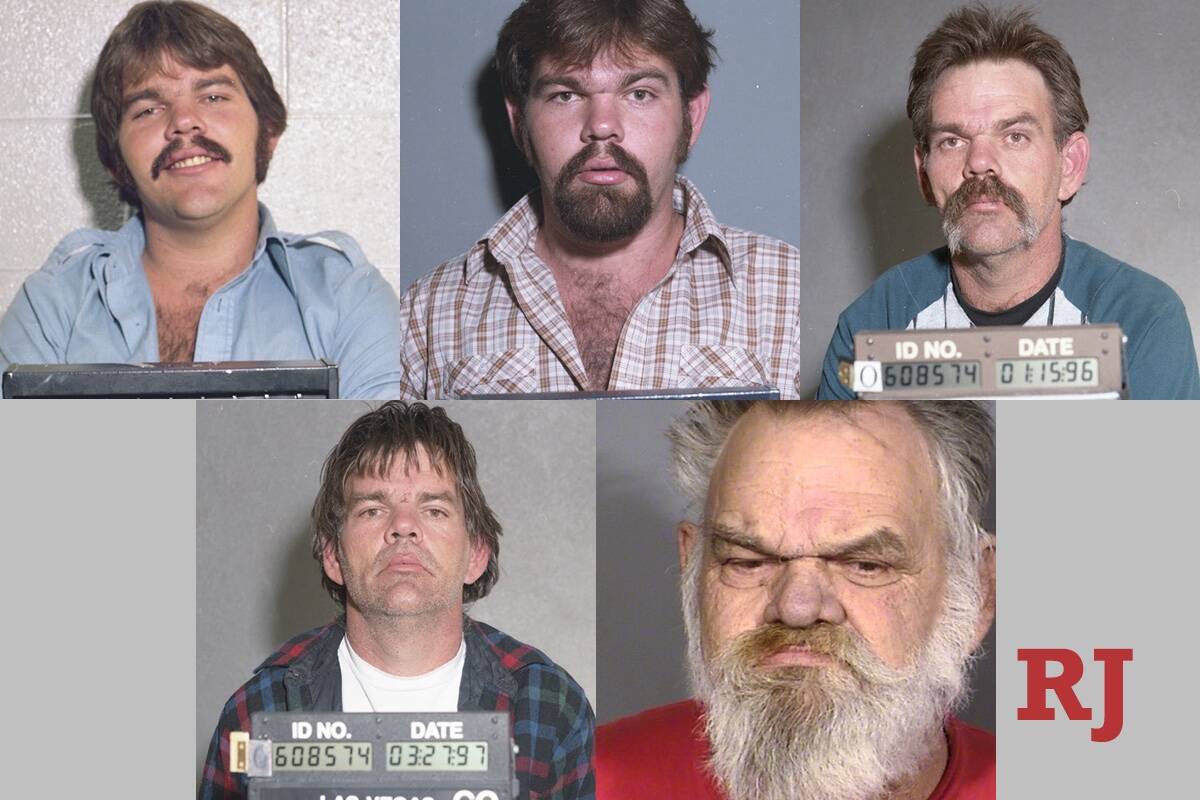 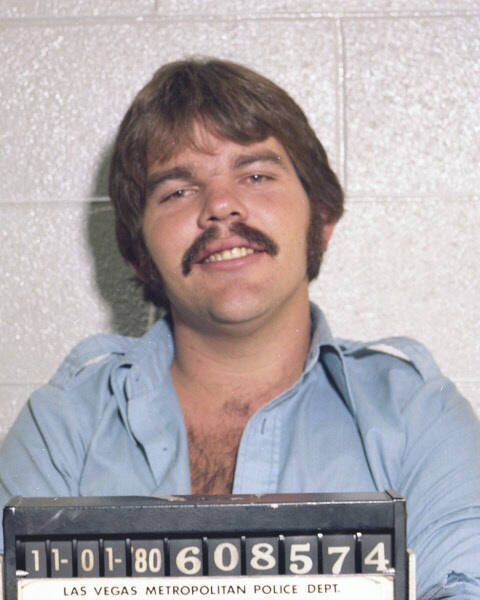 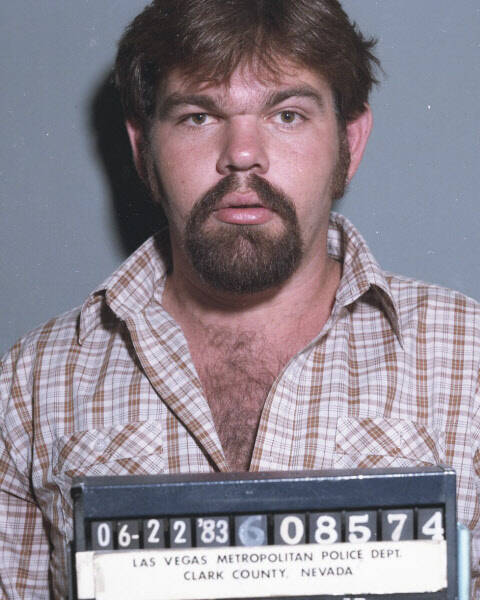 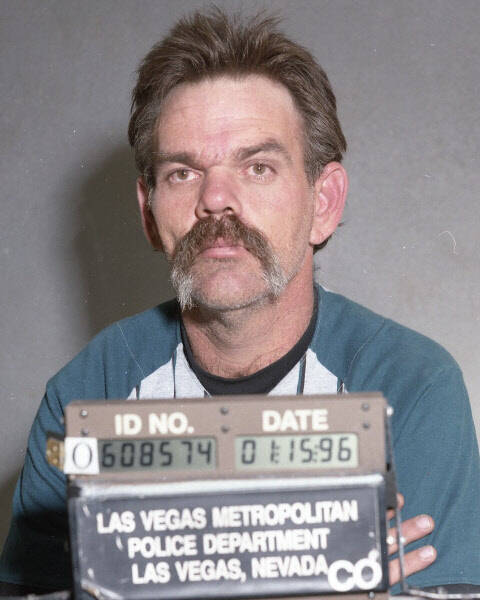 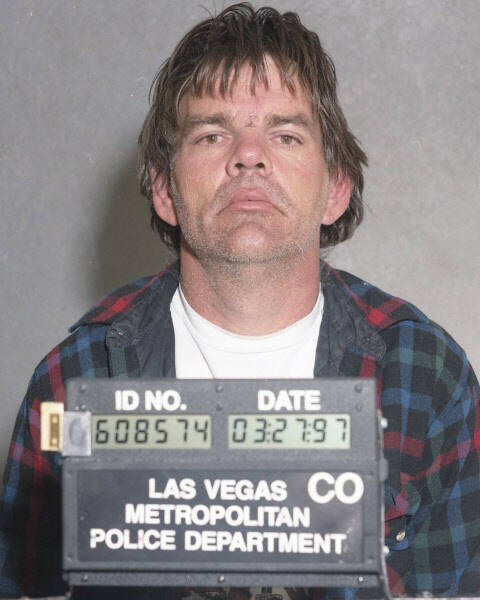 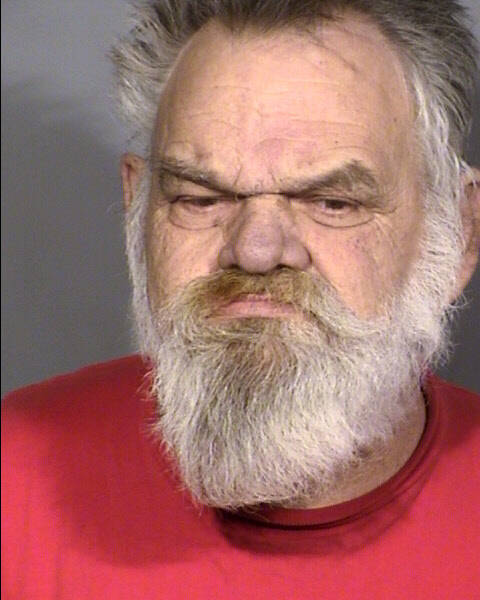 Last month, 64-year-old Paul Nuttall was arrested in connection with the killing after DNA tests linked him to the crime.

“Detectives received information that Paul Nuttall may have sexually assaulted other victims throughout the years,” the Metropolitan Police Department said in a statement on Friday.

Police provided photos of Nuttall in November 1980, June 1983, January 1996, March 1997 and last month, when he was booked on charges of murder, sexual assault and burglary while possessing a deadly weapon.

DiFelice’s roommate told detectives at the time of the killing that she found Nuttall standing in the doorway of the bedroom where DiFelice was sleeping after the roommate let him in the house for a glass of water while she got ready for work that morning.

According to the arrest report, the roommate escorted Nuttall out of the house, but DiFelice’s body was found at 9:30 p.m. by her boyfriend and another man who came to visit her at home.

On Friday, detectives encouraged anyone who may have been sexually assaulted by Nuttall to call Metro at 702-828-3421.

Nuttall had no prior violent charges in Clark County, according to court records. His most recent arrests were on charges of felony and misdemeanor drug possession three times from 2009 through 2011 in Las Vegas.

He is set to appear in court for a competency hearing on Dec. 2 to determine if he is mentally fit to stand trial.