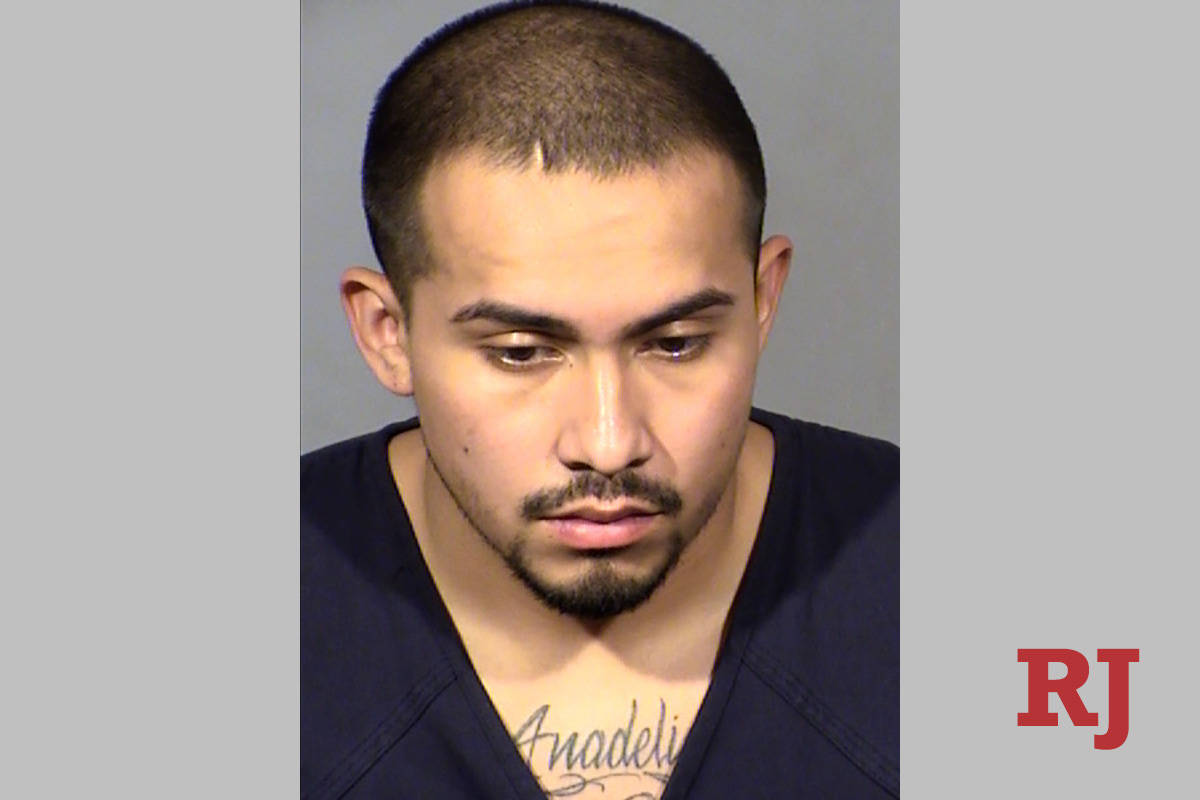 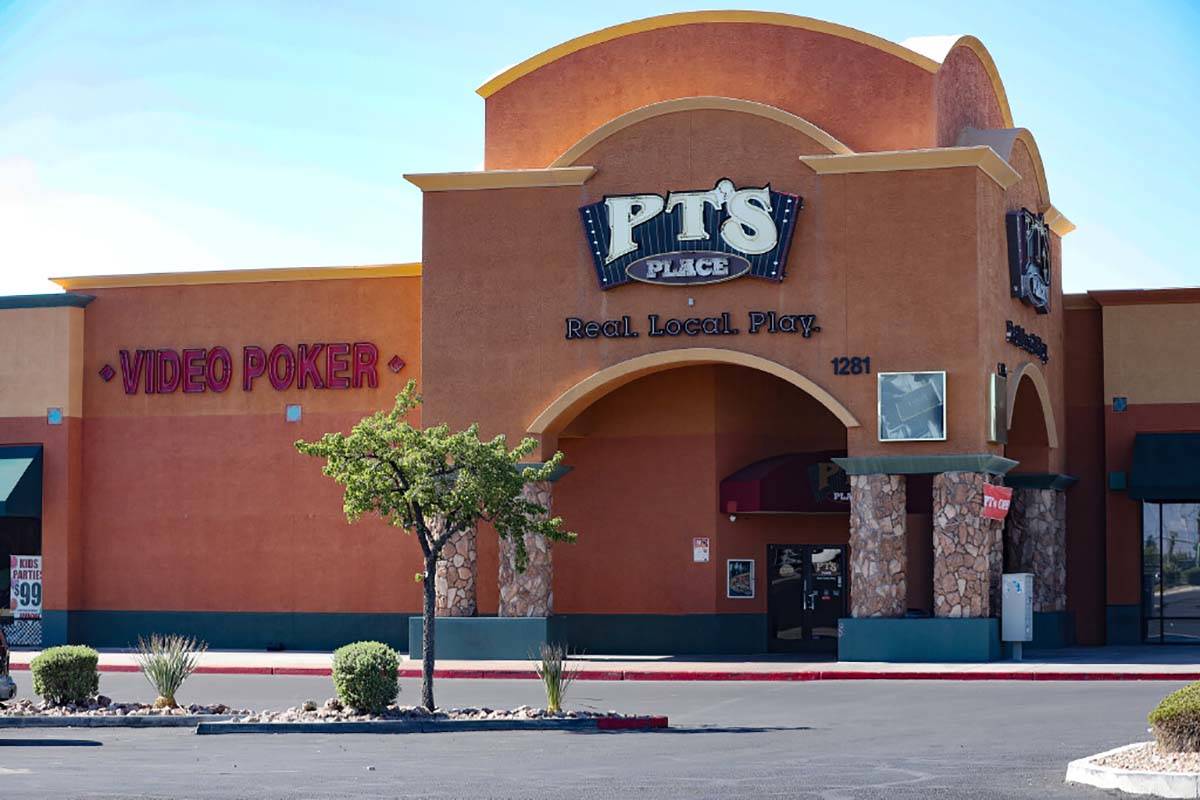 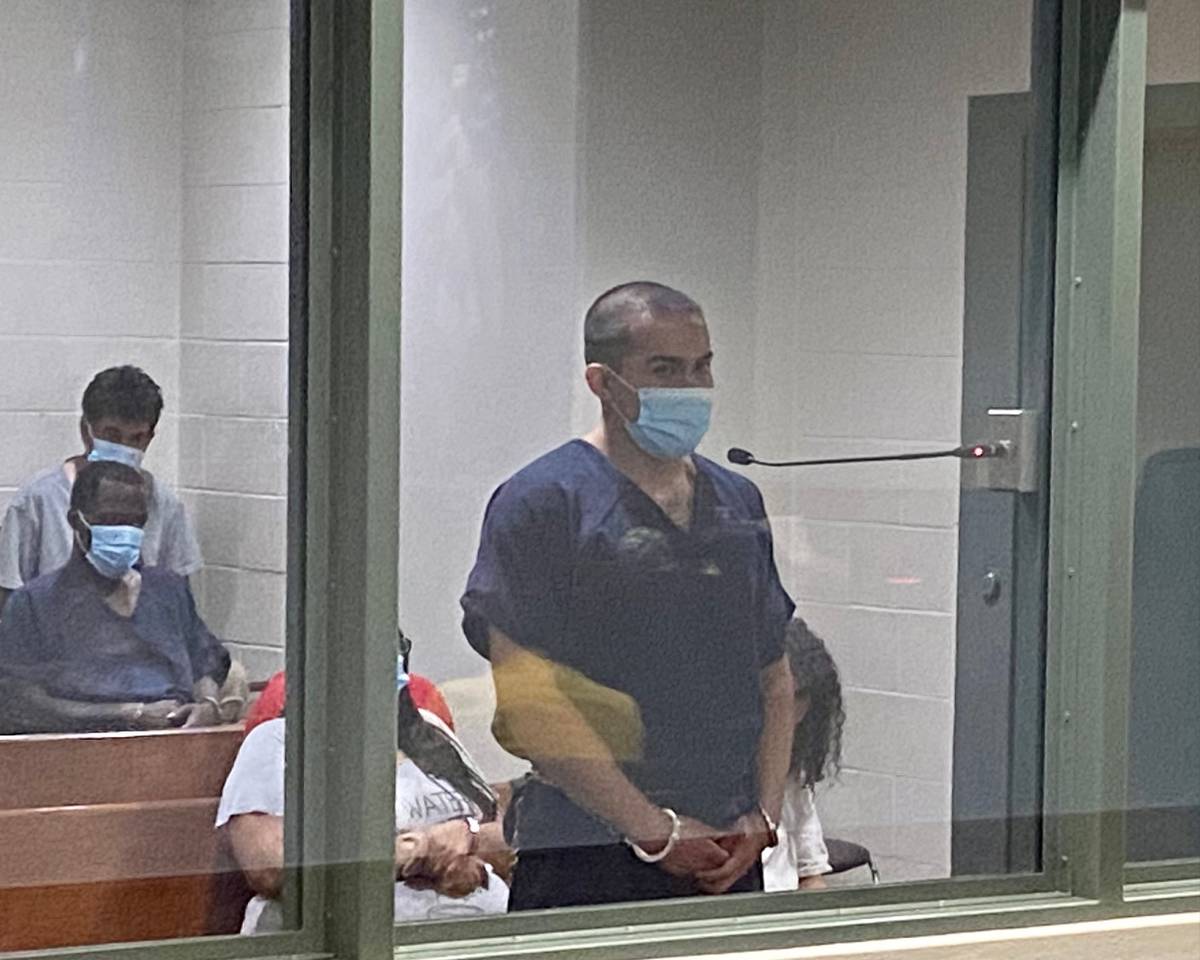 A man accused of a fatal shooting inside a central Las Vegas bar early Sunday was quickly identified as a suspect in the killing after police said he left his debit card at the crime scene.

Las Vegas police said in an arrest report for Balderas that Timothy Hartley was shot to death for no apparent reason. Balderas told police that he had been drinking that night and did not remember shooting Hartley.

A bartender at PT’s told police she recognized both Balderas and Hartley as regulars at the business. According to the arrest report, she told police that “Balderas also left his credit card.”

Police then learned the card was actually a debit card and that video surveillance from the bar documented the shooting as it unfolded.

“Both Balderas and Hartley were regulars at the bar and (the bartender) knew them by face and name,” police wrote in the report. “There was no contact nor any sort of dispute between the two prior to the incident. However, Balderas was not acting normal.”

At 3:10 a.m., Balderas “made a gesture toward Hartley and lifted his glass as if to say ‘cheers,’” police wrote, adding that Hartley was on the phone at the time with his back turned to Balderas.

Eight minutes later, police said, Balderas walked up to Hartley and shot him in the back. Hartley later died at University Medical Center. Balderas was later arrested at his home.

Police said that when Balderas was questioned, he told them he had been drinking earlier in the evening and drank a few beers at PT’s. He said he did not remember the shooting or leaving the bar.

“I showed Balderas the video obtained from PT’s which revealed the shooting,” police wrote. “Balderas was shocked by what he saw and said, ‘case closed.’”

Hearing Master Amy Ferreira denied bail for Balderas in his initial court appearance early Monday and ordered him to appear again on Wednesday.