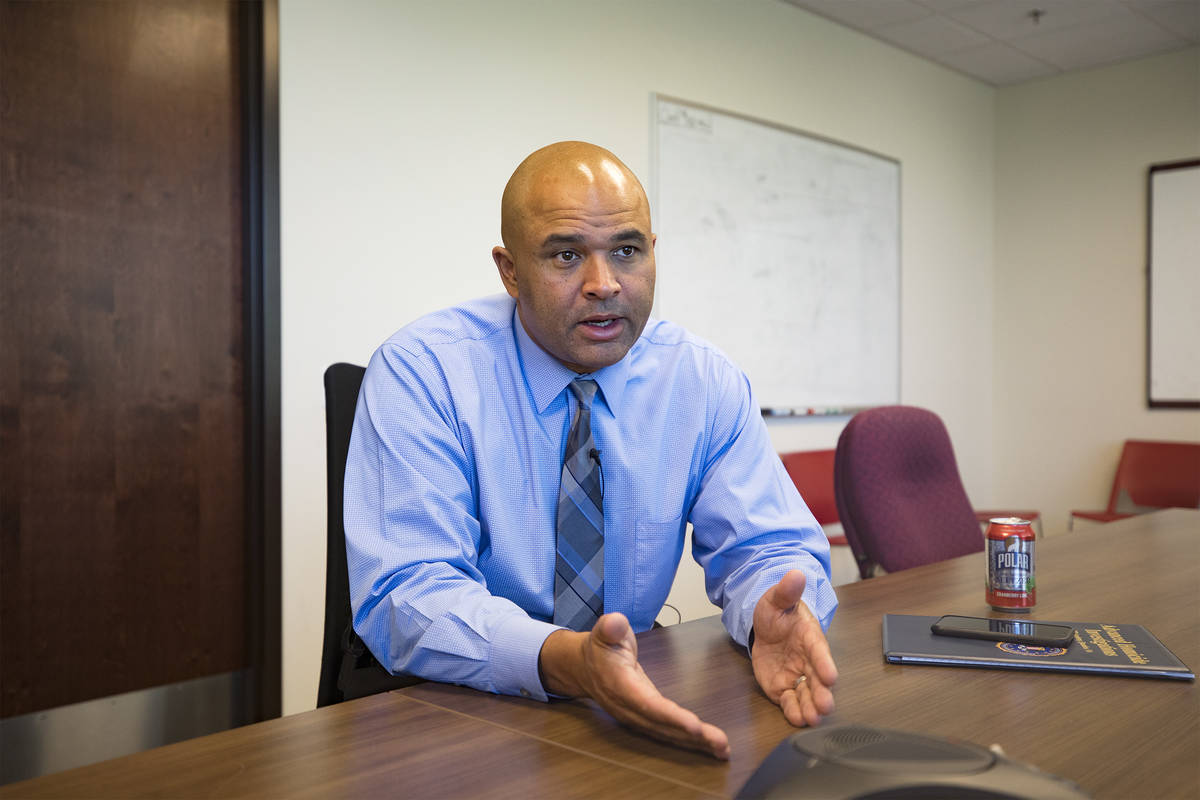 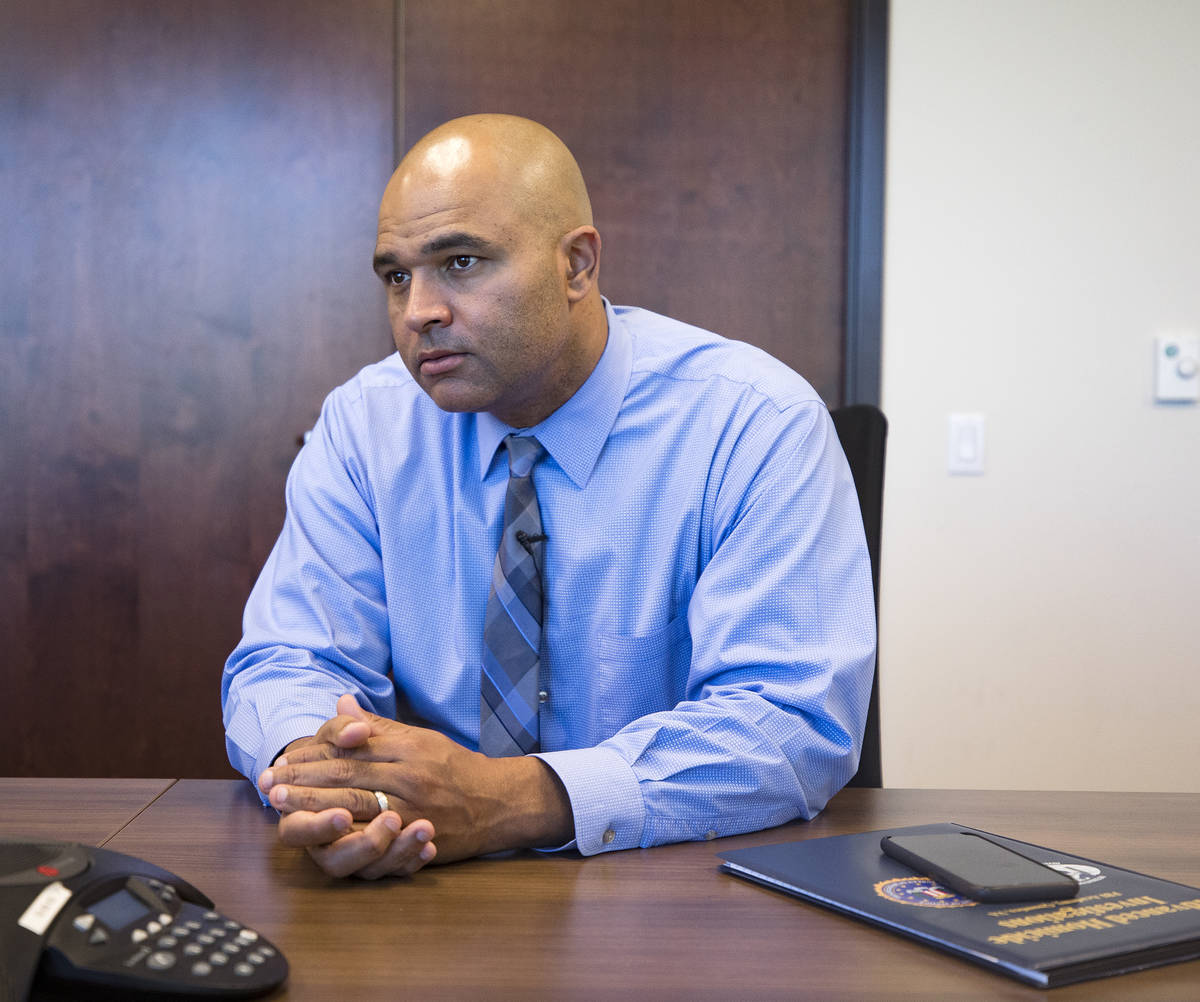 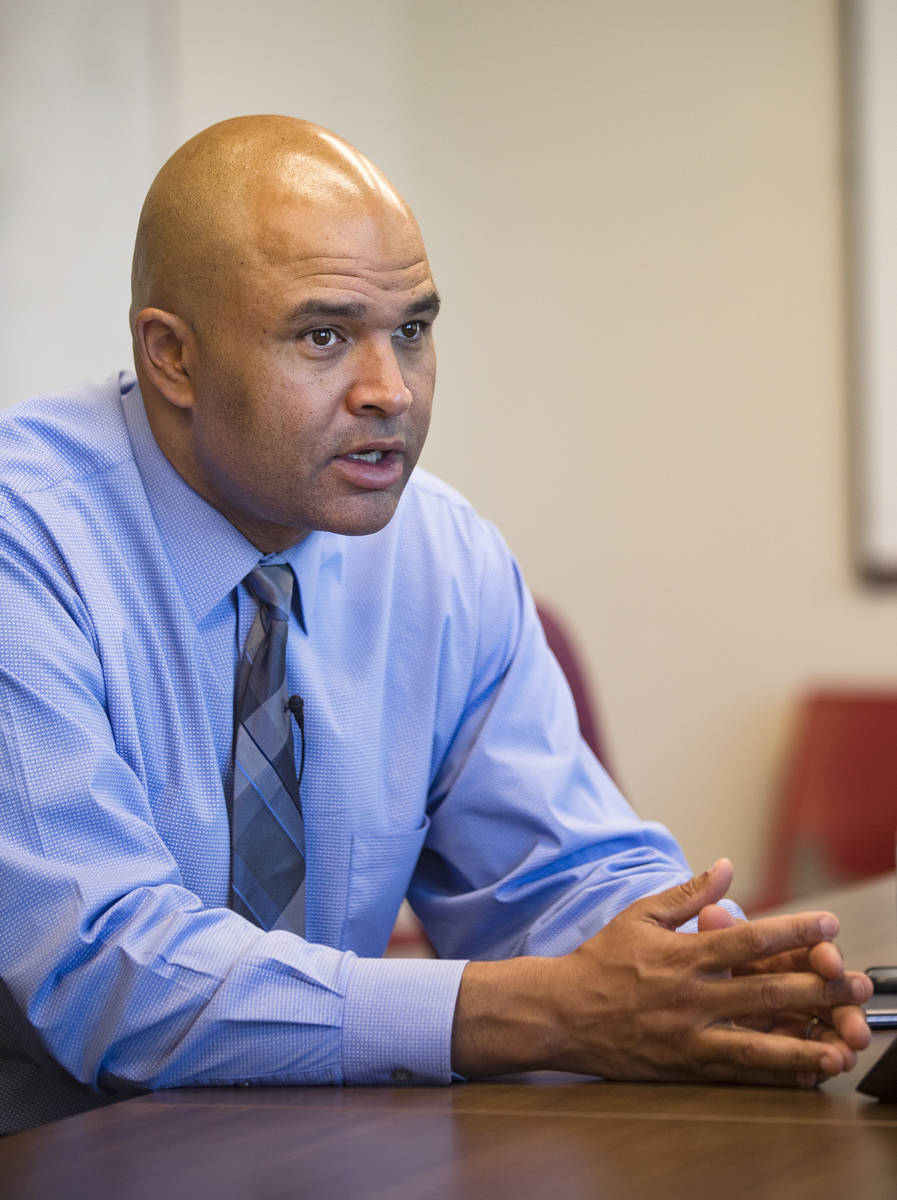 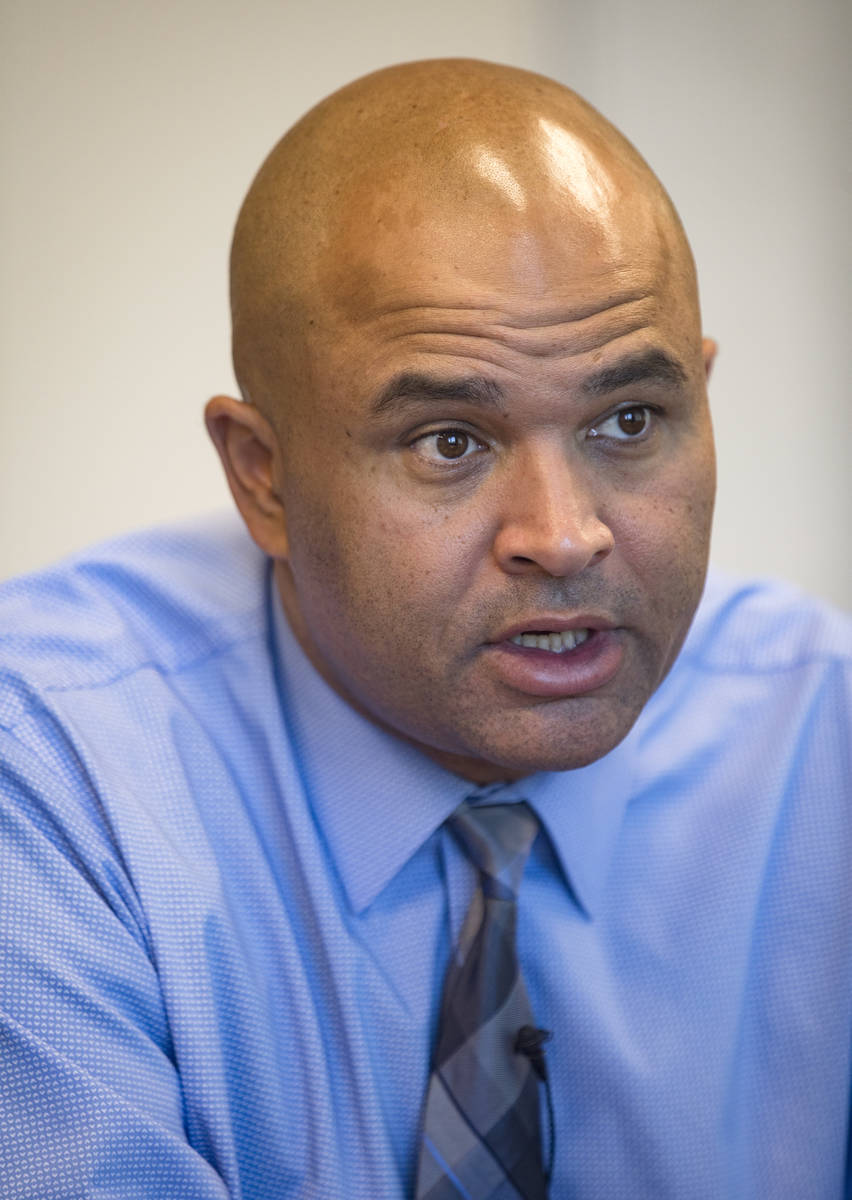 As the coronavirus pandemic forced more people than ever to stay home this year, experts feared a rise in domestic-related homicides would follow.

The Review-Journal recorded 14 domestic-related homicides that happened during the first six months of 2020 and were investigated by Metro, compared with 16 recorded in the first half of 2019.

“Logic would lead us to believe that people are going to be cooped up in their house, which would cause an uptick in domestic violence-type situations,” Spencer said of the pandemic in an interview Tuesday. “But the reality is, we didn’t see it.”

Overall, 10 more homicides were investigated in Clark County during the first half of 2020 when compared with the same time frame last year, according to records maintained by the Review-Journal, which also includes self-defense killings and police killings in homicide totals. Metro investigated nine more homicides, the North Las Vegas Police Department investigated one more, and the Henderson Police Department ended June with the same number of homicides as in the first six months of 2019.

The 61 homicides investigated by Metro include three cases in which the victim died before 2020, 12 cases believed to be self-defense, one case not recorded by the department because it did not result in a murder charge, two cases investigated by Metro but outside its jurisdiction, four cases in which Las Vegas police shot and killed someone, and one case in which a man died as the result of a police restraint.

Although the Review-Journal count shows that homicides investigated by Metro have increased since last year, especially in cases of self-defense, the department’s official homicide total tells a different story.

Metro’s official numbers, which don’t include “justifiable homicides” or police killings, show 38 homicides from January to June, one fewer than the number of homicides recorded by the department in the first six months of 2019.

Tamara Herold, a UNLV associate professor of criminal justice, said crime rates and trends during the pandemic vary by jurisdiction and are affected by factors such as civil unrest, protests, and how strictly governments have shut down areas.

Despite the domestic-related homicides in Clark County not showing a large increase, Herold said, “the one sort of consistent thing that I’ve seen in the data coming out across the United States is increases in domestic-related violence.”

“We’re spending more time with people, and that increases opportunities for violence,” she said. “Neighbors are home, or more likely to be home, which makes the reporting of these incidents potentially more likely.”

Domestic-related homicides across the valley did spike in June, which saw five killings, but the spike was minimal — the second-highest number of domestic-related killings was in February, which had four valleywide.

Arresting data from January to June analyzed by the Review-Journal also failed to show a substantial increase of people booked into the Clark County Detention Center on suspicion of domestic violence-related charges.

The daily average of people who faced a domestic violence charge and were jailed on a probable cause warrant— meaning an officer initiated an arrest, usually shortly after the alleged crime — spiked in March at 18. But every other month, the daily averages stayed around 16 or 17, according to booking data.

Herold said she views arresting data as a measure of police productivity, rather than crime trends. Therefore, there could have been more reports of domestic violence during the pandemic, even though arrest rates stayed stagnant.

The Review-Journal reported in May that the nonprofit SafeNest, which works to end domestic violence, recorded a 10 percent increase in hotline calls during March and April. Clark County Sheriff Joe Lombardo said in April that domestic violence calls to the police increased by 13 percent after businesses were shut down.

It was unclear Wednesday if the police continued to see an uptick in reports throughout May and June.

Even if the domestic-related homicide numbers are better than expected, June still ended with the deaths of five more women.

According to police and arrest reports, Ruth Hughes, 66, was stabbed and beaten by her husband; Diane Bauer, 66, and Viktorija Canevik Alex, 37, were shot by their husbands; Airadis Tablada D Rouville, 25, was stabbed by her ex-boyfriend; and 48-year-old Julia Bowen-McDonald was shot by her son.

The rate has stayed around 90 percent in recent years, he said. New investigative techniques, such as peer reviewing cases and ShotSpotter, Metro’s gunshot detection technology, have led to an increase in solved cases, he said.

In the past six weeks, the homicide unit also has started using a mobile fingerprint scanner. That means that while Spencer is still at the crime scene, he can quickly search for a victim’s fingerprints.

Spencer said he’s grateful there hasn’t been an uptick in homicides during the pandemic. With gloves, masks and working at outdoor crime scenes, Spencer’s unit hasn’t been as affected by the coronavirus as others in the department, he said.

“Our biggest thing right now is trying to keep that solvability where it is,” he said.