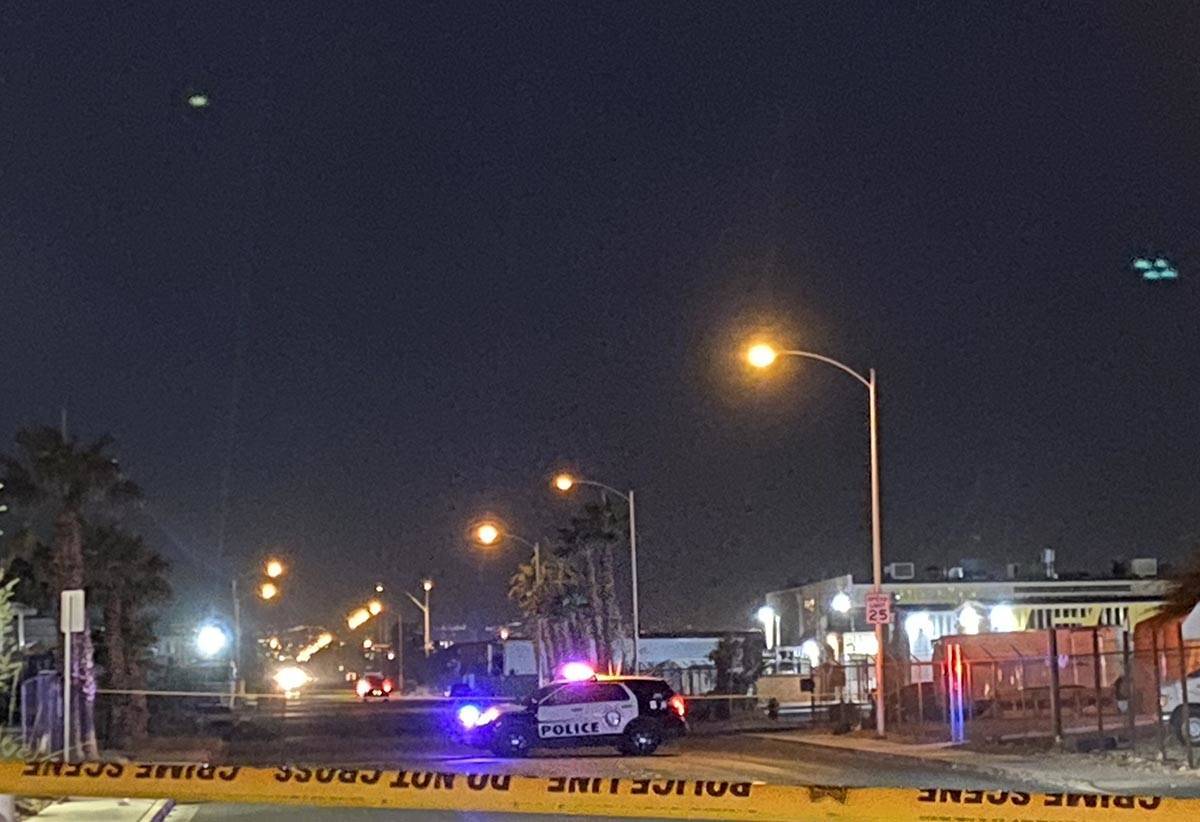 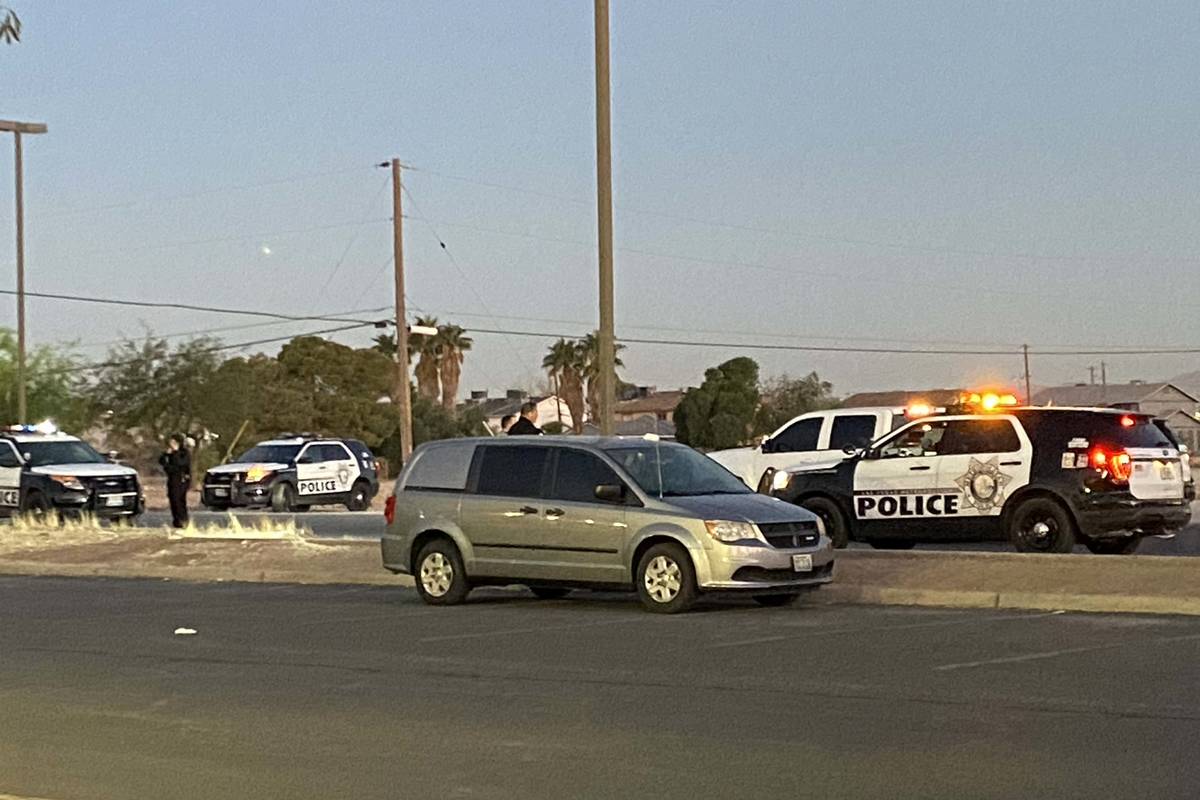 Las Vegas police said three people were shot in the 3:30 a.m. drug deal on the 2000 block of North Nellis Boulevard, near Lake Mead Boulevard. One died at the scene, and another was taken to a hospital in critical condition. A third person later showed up at an area hospital with a gunshot wound to the buttocks.

Homicide Lt. Ray Spencer said police determined a Jeep with three people inside met with a person in the parking lot of an apartment complex on Nellis for “a marijuana transaction of some sort.”

As the deal was unfolding, a man armed with an AR-15 style rifle walked up and pointed it at the driver of the Jeep.

“At that point the driver grabbed the rifle, and they struggled over the rifle,” Spencer said. “The rifle discharged and, we believe, struck the driver in the head.”

Spencer said a passenger in the Jeep then opened fire with a handgun, targeting the person who had approached the vehicle with the rifle. The rifle-wielding man was fatally wounded, Spencer said.

The driver of the Jeep was hospitalized in critical condition. A third person subsequently showed up at a hospital with a gunshot wound that was not life-threatening, Spencer said.

The name of the man killed was not immediately released.