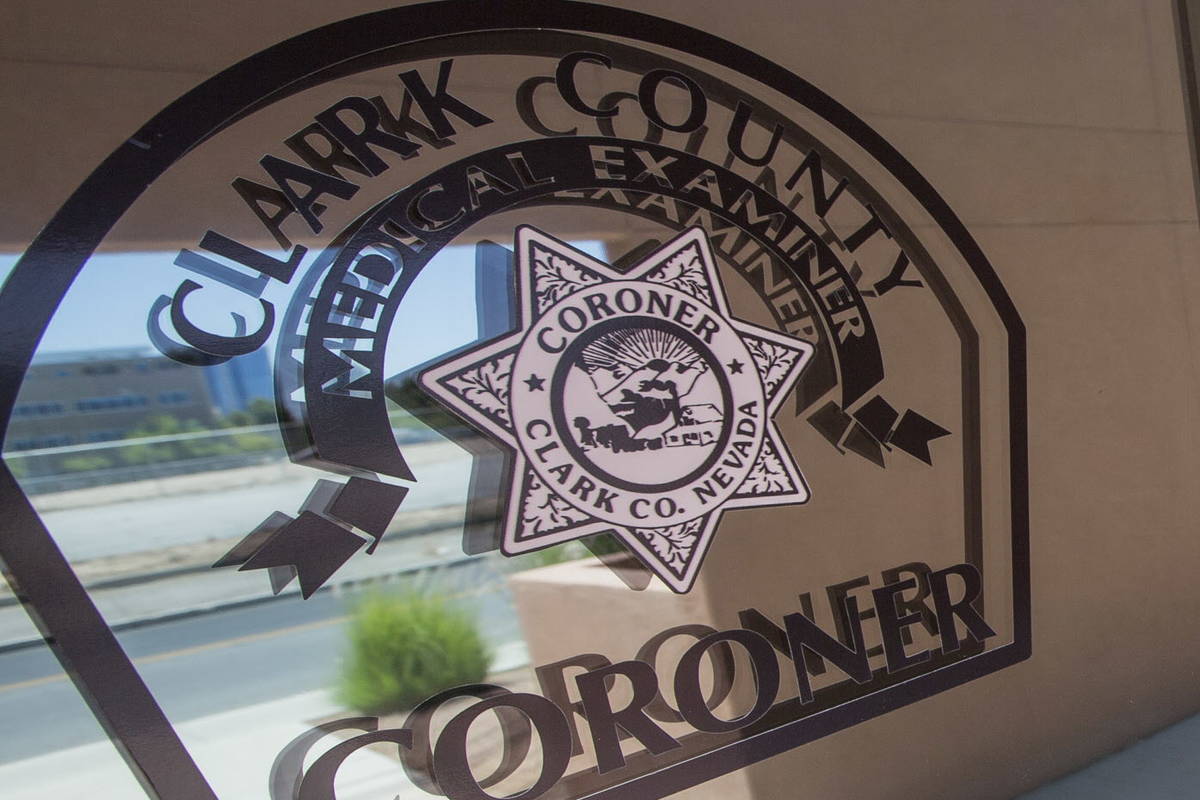 The Clark County coroner’s office has identified a man who was fatally stabbed by a security officer Sunday afternoon in Henderson.

He was 34-year-old Ian Cullison, the coroner’s office said.

Police were called to the parking lot of a business on the 1300 block of West Sunset Road, near Stephanie Street, about 5:40 p.m. after receiving report of a stabbing involving a security officer, the Henderson Police Department said.

Police said Cullison was seen “concealing store merchandise on his person” and left the store without paying. The 56-year-old security officer followed the man outside, and “attempted to retrieve the stolen merchandise.”

Cullison then brandished a knife, and the security officer pulled out his own, “which resulted in the theft suspect being stabbed,” the department said in a news release.

The department has not identified the security officer or the store where he worked.

Police said they would not release additional information on the case in the short-term, citing the ongoing investigation “to determine whether criminal charges are forthcoming.”