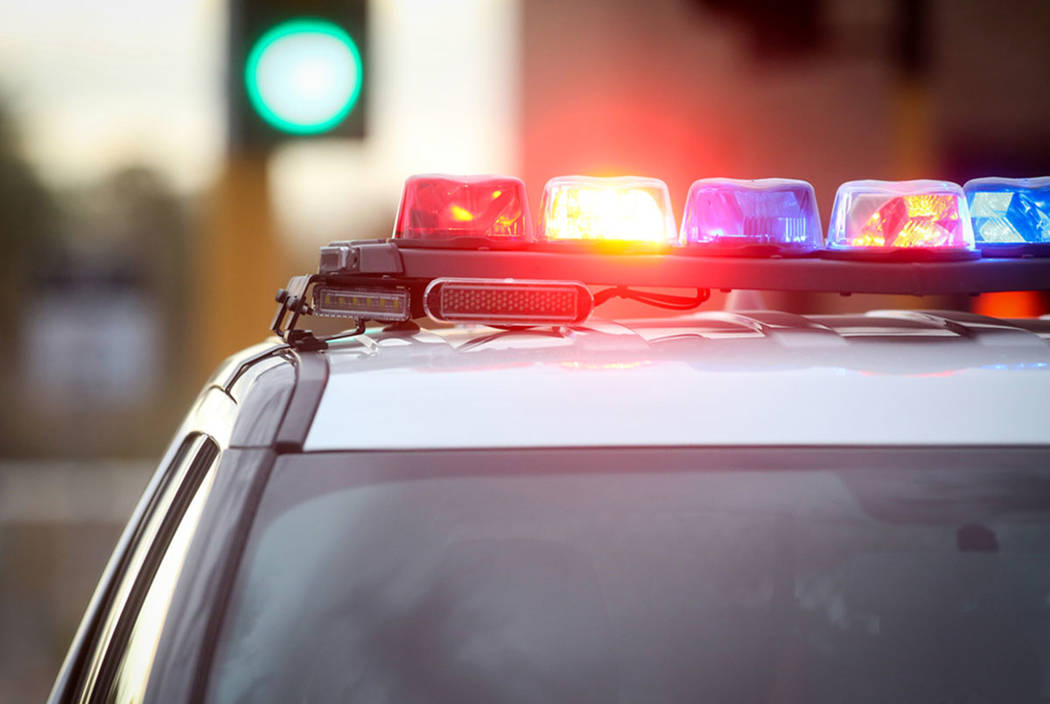 Joshua Martinez denied being involved in the death of his roommate, whose body was found inside a burning car, but surveillance footage, carpet fibers and blood in his home told a different story, according to an arrest report.

Martinez, 29, was arrested July 6 after investigators said he shot and drove a man to East Desert Inn Road, west of South Hollywood Boulevard, before lighting the car on fire and running away around 4:40 a.m. that day, according to Martinez’s arrest report. The man, who has yet to be identified by the Clark County coroner’s office, was roommates with Martinez, the Metropolitan Police Department has said.

Investigators interviewed witnesses, Martinez and a property owner who provided video surveillance to officers before determining Martinez shot the victim at least once around 3 a.m., and then drove the victim to the intersection, the report said.

Martinez told officers during an interview that day that the victim left 11:30 p.m. the evening before and did not return. He denied having any involvement with the death.

Officers issued a search warrant at the home and found blood on the driveway, the steps into a home, and a recliner in the living room. A piece of carpet had also been replaced and carpet cleaner was found in the hallway next to a single bullet. The red fibers from the new piece of carpet were also seen on Martinez himself, the report said.

Police reviewed video footage from the area near the car fire and found Martinez running away from what would have been the scene and toward his home.

At 6 a.m. Martinez was seen in cleaning the victim’s driveway, the report said.

Martinez remained in the Clark County Detention Center without bail on Saturday, court records show. A preliminary hearing is scheduled for Aug. 22.