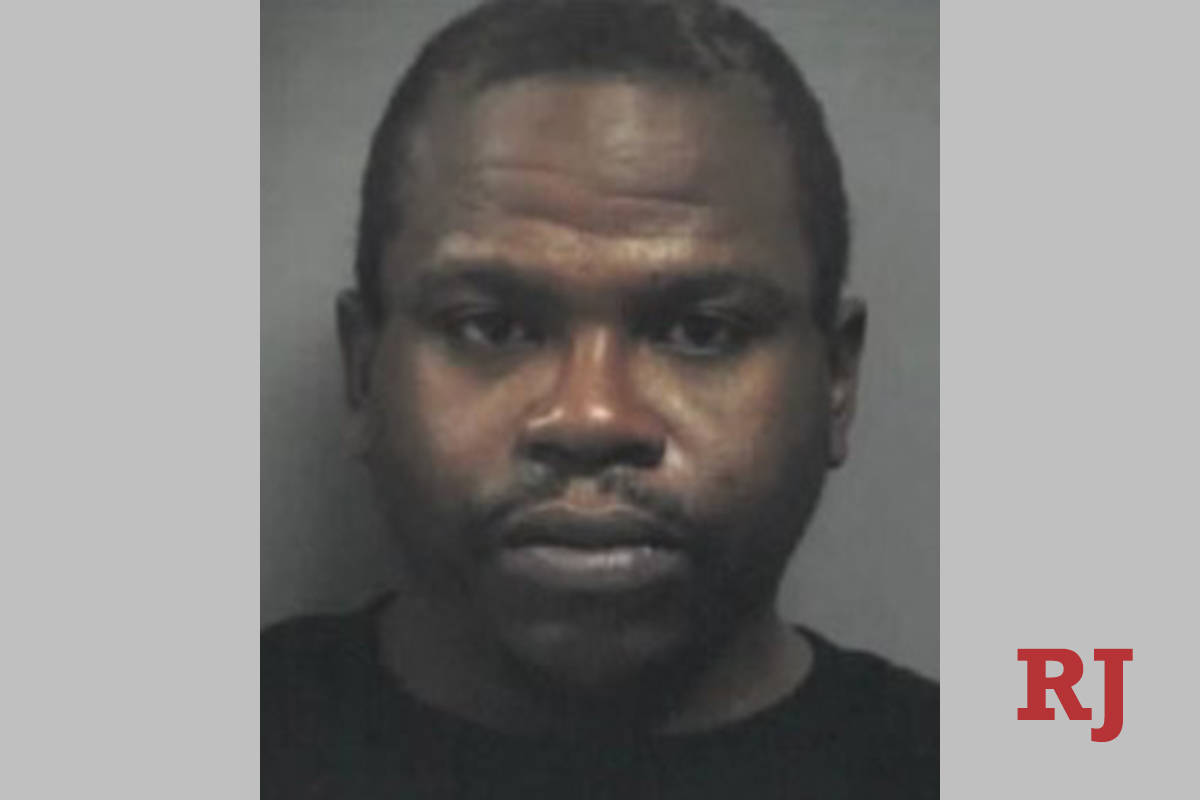 Markelle Tavon Carter, 35, was arrested Friday on one count of murder with a deadly weapon in connection with the fatal shooting of 33-year-old Marvin King, police said. He was booked into the North Las Vegas Community Correctional Center.

Recently, 35-year-old Markelle Tavon Carter was taken into custody without incident for the deadly shooting that happened on December 18, 2020, in the area of Revere St & Brooks Ave in NLV. He was subsequently arrested and booked at the NLVCCC. pic.twitter.com/YUepw8nZRo

Police were called to Brooks Avenue and Revere Street around 2:25 p.m. on Dec. 18 and found King dead with a gunshot wound to the head. The Clark County coroner’s office ruled his death a homicide on Dec. 21.

Court records show that a warrant was issued for Carter’s arrest on Dec. 31.

Anyone with more information about the shooting may contact the North Las Vegas Police Department at 702-633-9111 or, to remain anonymous, Crime Stoppers at 702-385-5555.