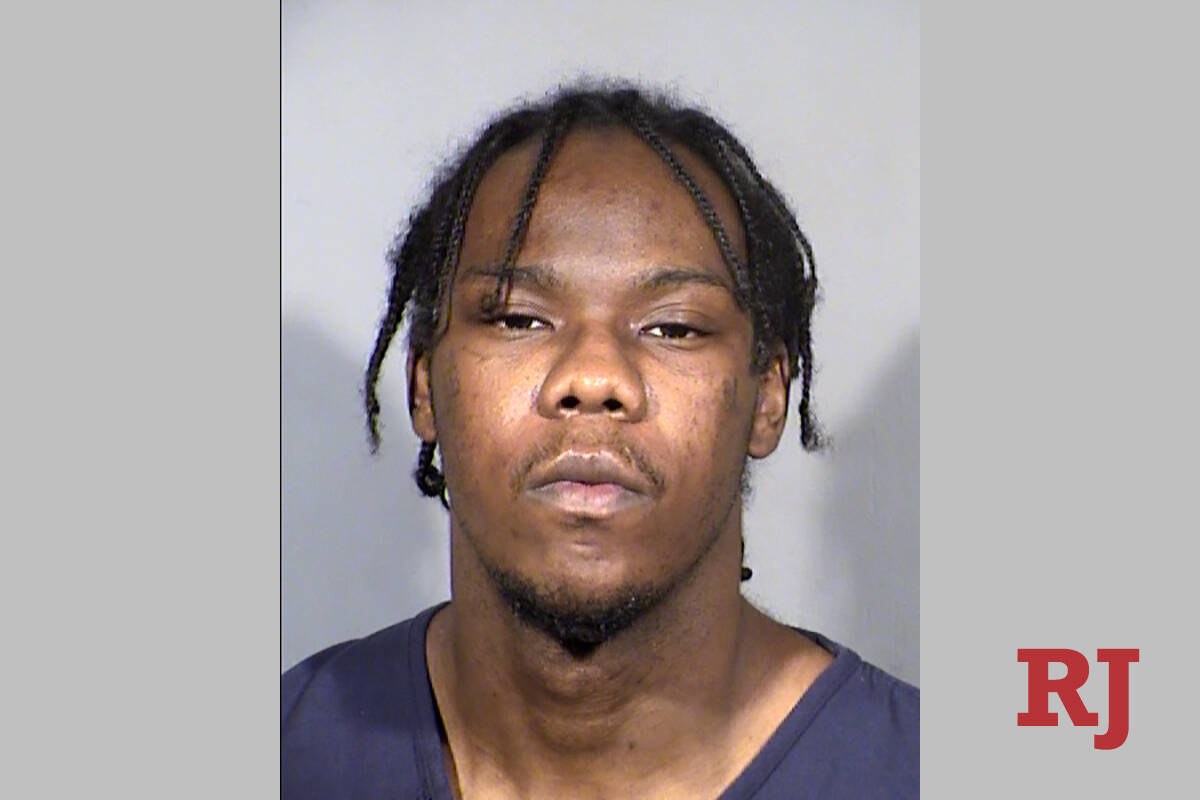 A suspect has been arrested in the 2016 point-blank slaying of a man inside his car in central Las Vegas, according to Metropolitan Police Department records.

Percellus Jones, 21, appeared in Las Vegas Justice Court Tuesday morning after being transferred to Clark County from Southern California on Monday. No bail was set, and he remained in custody at the Clark County Detention Center on one count of murder, jail logs show.

The car was still running, and a gun belt around his waist had an empty holster, leading investigators to believe that the “killer likely stole his gun,” police said.

Jones, who was 15 at the time of the slaying, was questioned by Metro homicide detectives in a California jail in summer 2019 after being arrested on counts of robbery with a deadly weapon and kidnapping in Rancho Cucamonga, California,

Jones first told detectives he was unaware of the killing but then said that he was drinking with Stowe when the victim was shot, police said.

Jones said both men were sitting in the car when someone reached in the passenger’s side with a long-barrel pistol and opened fire, striking Stowe, who was in the driver’s seat, according to police.

Next, the shooter pointed the gun at Jones and pulled the trigger, but the gun “jammed,” he told detectives.

Jones said that after the gunman left, he grabbed the bottle of alcohol he had been sharing with Stowe and returned to his apartment in the complex.

In a follow-up interview with Jones weeks later, detectives suggested the legal system might offer leniency if he admitted to the shooting because he was a minor when it occurred, police said.

Near the end of the interview, detectives told Jones that the victim “had a young daughter when this occurred and she deserved some closure, and if he was involved he should do the right thing,” police said.

As detectives were driving back to Las Vegas, California police contacted them saying Jones had asked if what they told him about leniency was true.

The court records do not detail what led to Jones’ transfer to Clark County.