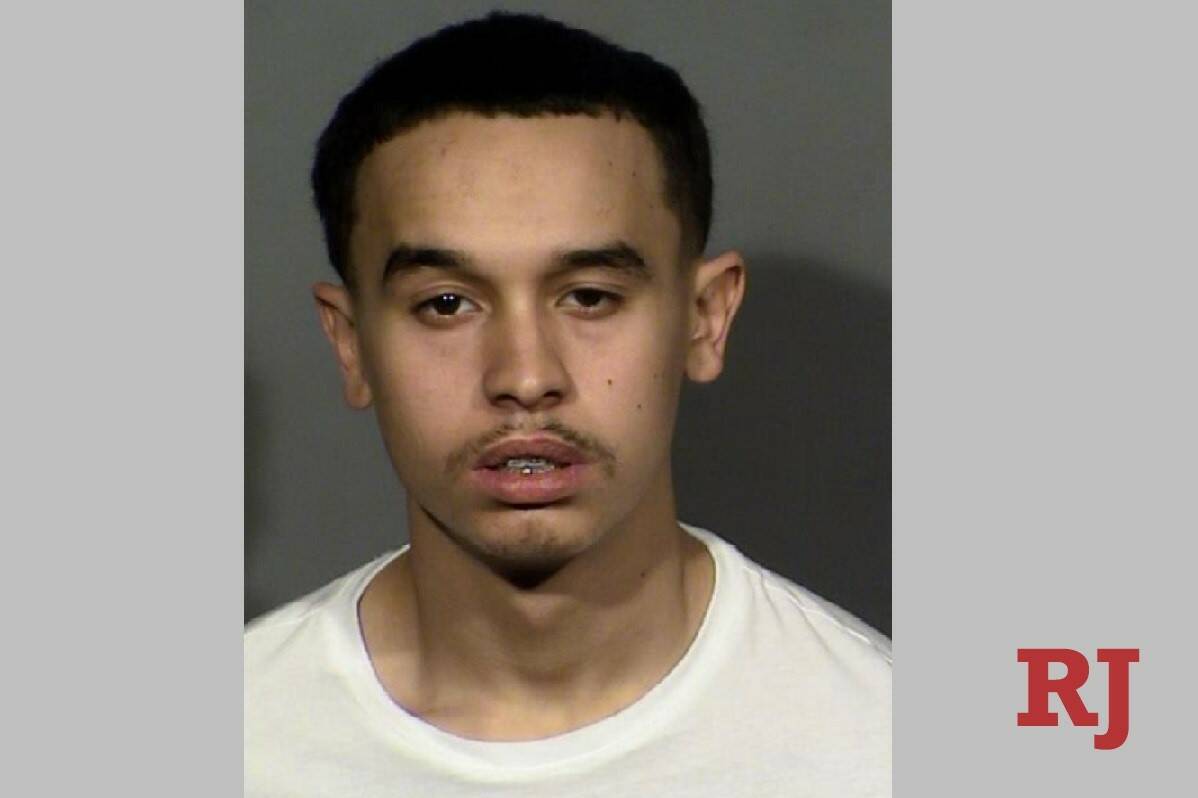 An 18-year-old man has been arrested in connection with an Oct. 18 killing near a high school in east Las Vegas.

Joshua Steffen was taken into custody on a charge of open murder with a deadly weapon, the Metropolitan Police Department said.

According to Metro, police officers responded to a shooting call just before 1 a.m. on Oct. 18 to find Michael Oliva, 30, suffering from gunshot wounds.

The shooting happened in a parking lot in the 2600 block of Los Feliz Street, north of East Carey Street, near Sunrise Mountain High School on the eastern edge of Las Vegas.

The shooter fled before police arrived.

Oliva, of Las Vegas, was taken to University Medical Center, where he was pronounced dead.

Police said Oliva and his suspected killer were in a fight that culminated with the suspect shooting the victim.