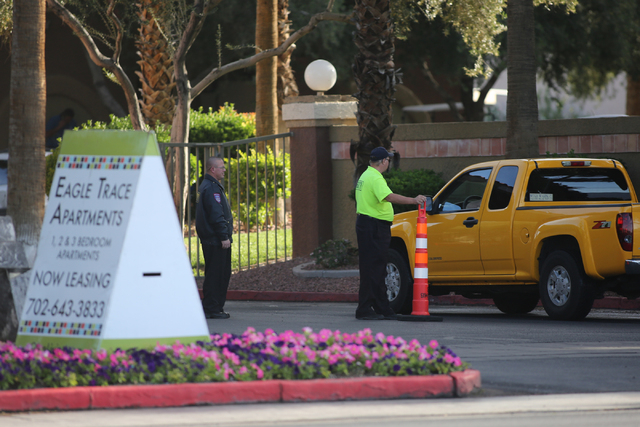 Aaron Jordan, 18, of San Diego, died from a gunshot wound to the head after at least two people fired multiple shots into the apartment he was staying in at 5370 E. Craig Road.

Detectives at the scene said the shooters fired at least 10 rounds into the apartment from two separate sides. Police are still investigating. 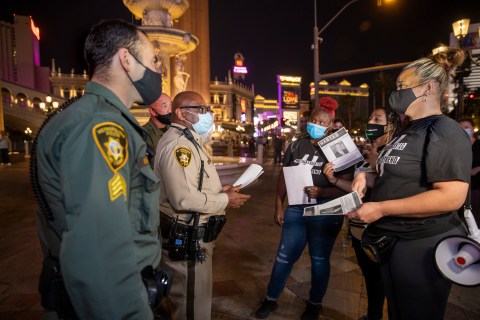