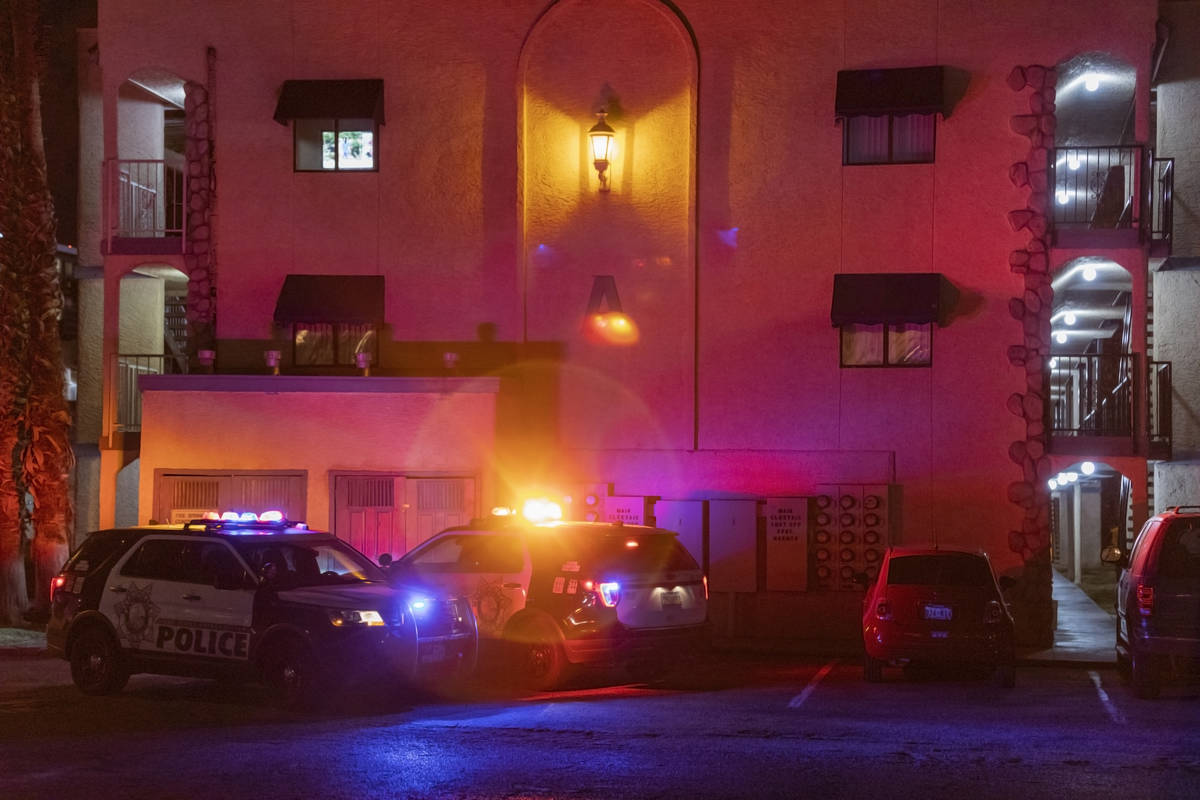 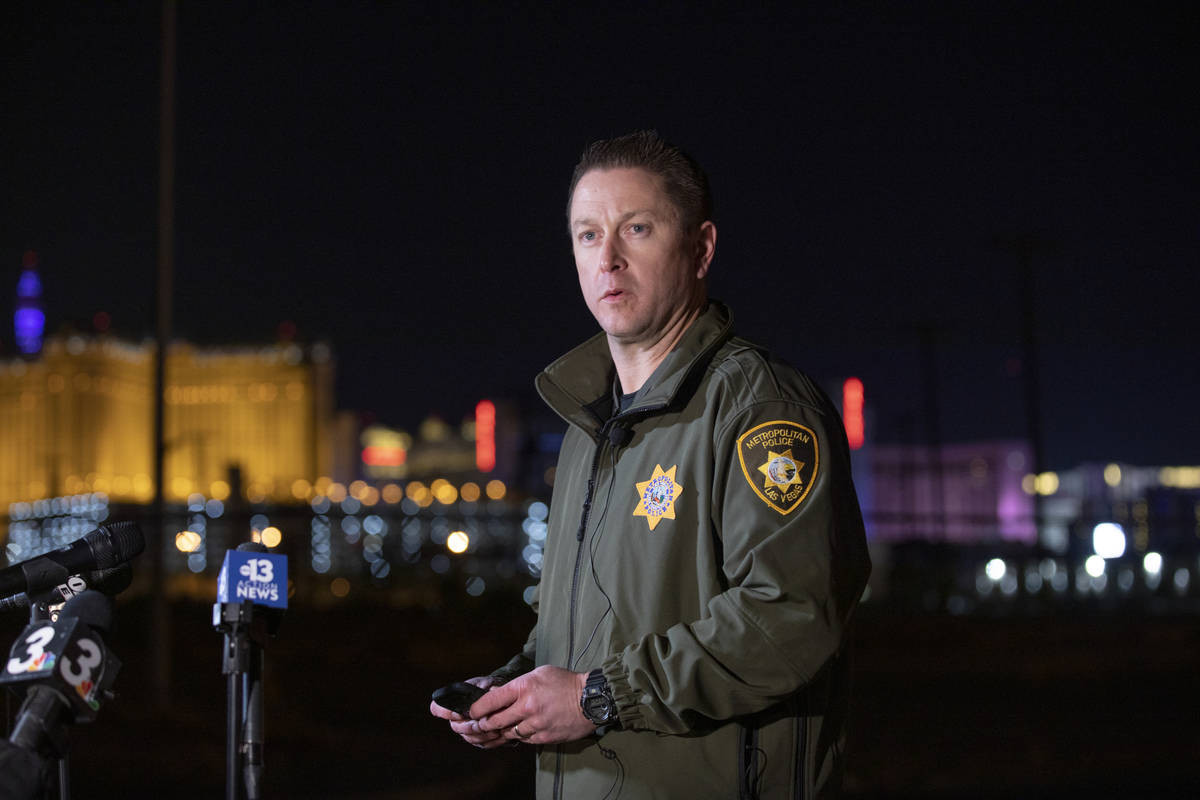 Anonymous tips to Crime Stoppers helped Las Vegas police identify a man accused of fatally shooting two of his neighbors this month over drugs and debts.

A warrant is outstanding for Michael Ellis, 39, according to court records and a report from the Metropolitan Police Department released Thursday. He was charged Jan. 12 with two counts of open murder with a deadly weapon, court records show.

Antwan Pope Jr., 30, was pronounced dead at the scene, and Sean McLemore, 32, died 30 minutes after the shooting at Sunrise Hospital and Medical Center, according to the Clark County coroner’s office. Pope died from a gunshot wound to the head, and McLemore died from gunshot wounds, the coroner’s office said. Both deaths were ruled homicides.

The tips provided police Ellis’ phone number, which they used to track his most recent address and show he was a resident at Harbor Island, the report said.

Video surveillance showed Ellis on property an hour before the shooting and then driving away in a car afterward. When police pulled over a woman driving the same car the next day, she confirmed Ellis had been using her car the night before.

A friend of Pope and McLemore told police that McLemore owed Ellis “drugs and money” and that the men had gotten in a fight days before the shooting.

Ellis is a felon with a rap sheet in Las Vegas Justice Court dating to 2005, when he was charged with grand larceny and child endangerment. He has three prior convictions for domestic battery, in 2007, 2016 and 2018, and an unspecified battery conviction in September 2020. He was charged with being a felon in possession of a gun in January.

Anyone with information on Ellis’ whereabouts can contact Crime Stoppers at 702-385-5555.