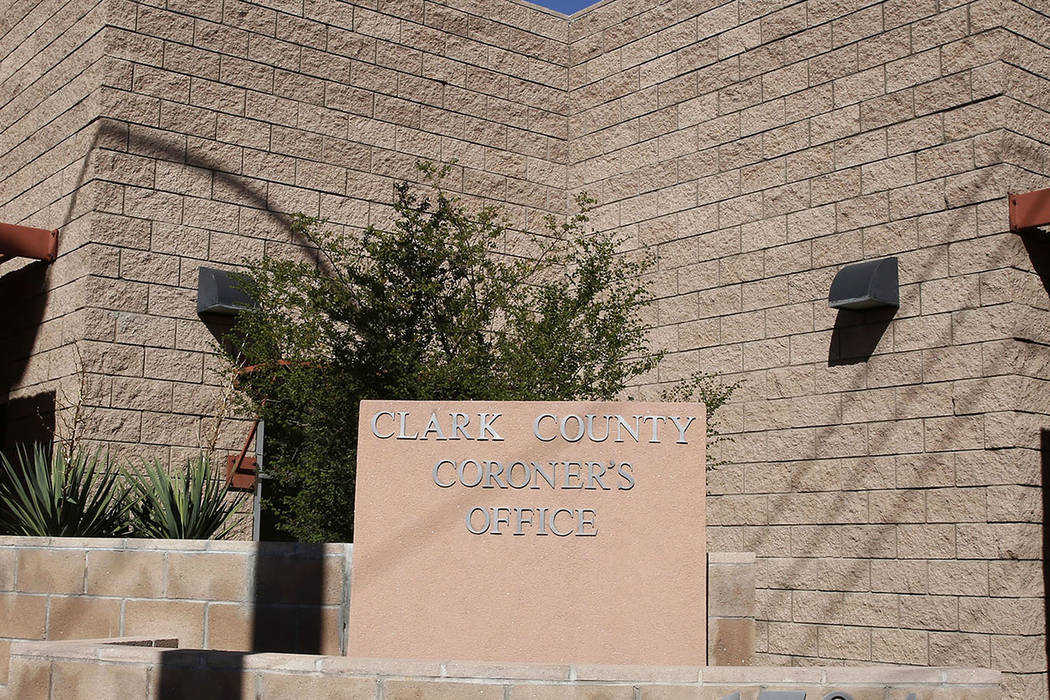 Two of three people killed in a North Las Vegas shooting last week have been identified by the Clark County coroner’s office.

Quintin Jakar Hicks, 20, and Anthony Jaurice Vance, 22, were shot to death on Thursday inside an apartment on the 2200 block of Carroll Street, near Civic Center Drive and Lake Mead Boulevard.

A 44-year-old woman found dead at the scene has not yet been identified.