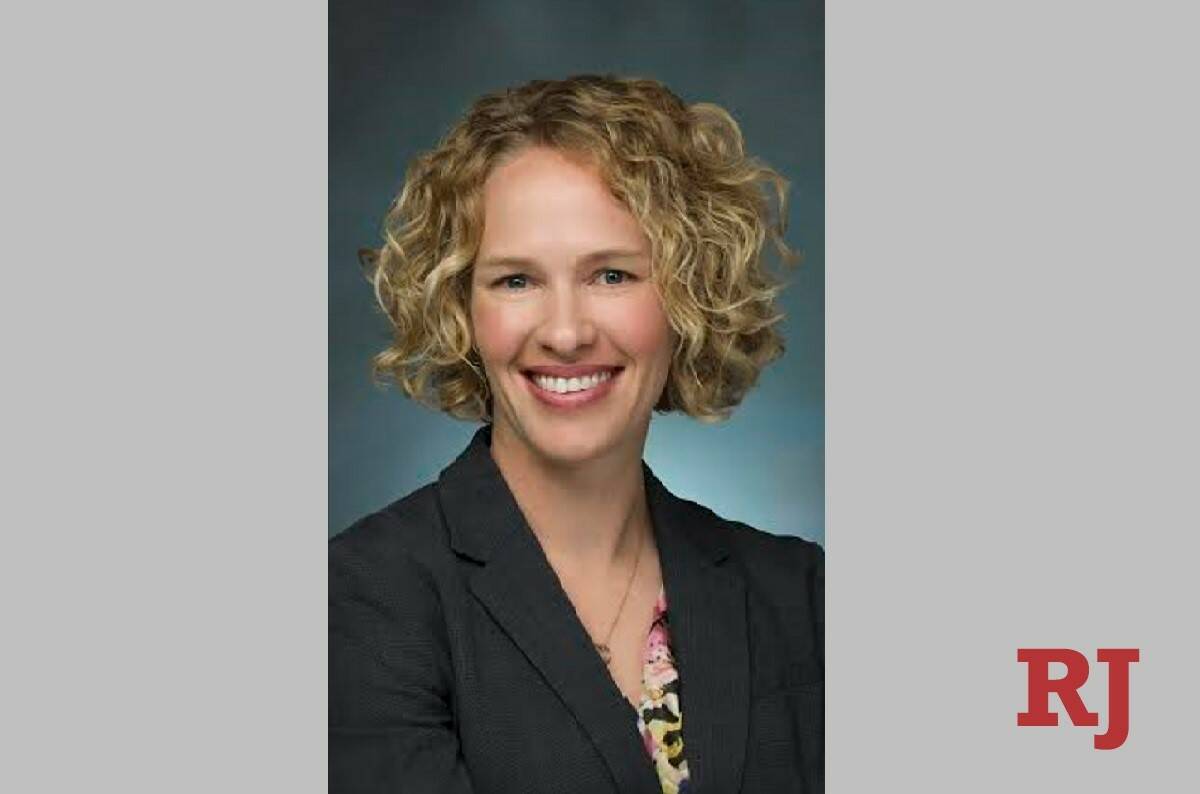 PHOENIX — A UNLV law school graduate and two twin infants were among the five family members found dead inside their north Phoenix home in what authorities said is now being investigated as a murder-suicide.

Police said two adults and three children had obvious signs of trauma, but the causes of death have not been released.

Authorities said Jasen Hudgens is believed to be the lone suspect in the homicide case and was found with an apparent self-inflicted gunshot wound to his head.

Marla Hudgens was a partner with the Lewis Roca law firm and practiced in both Arizona and Nevada. A statement on the firm’s website said she and her family died Wednesday.

“We are shocked and overwhelmed with grief,” the statement said. “Marla was a passionate lawyer and advocate for her clients. She was an equally passionate leader who worked tirelessly to make our firm a better place. Her impact on the firm, particularly on equity and inclusion for women, will live on for years to come.”

According to the website, she graduated from UNLV’s Boyd Law School in 2008 and clerked for Nevada Supreme Court Justice James Hardesty.

Police said details about what led up to the killings remain under investigation, but early information indicates that there were open propane tanks inside the home and a gas line that was not attached to a kitchen appliance.

The Hudgens’ babysitter reportedly called 911 after entering the home Wednesday morning and finding one of the bodies.

Police, city firefighters and hazardous materials teams were dispatched to the scene after a report of a possible gas leak, and authorities said the presence of gas was detected at the home.

Officers did not go inside the house for several hours over safety concerns, but they reported finding the five bodies after the house was secured around noon.

“Not only is this devastating to the first responders that had to respond and witness what’s inside, but this neighborhood is very close-knit including the extended loved ones and family members that are related to this home and this residence,” said Sgt. Melissa Soliz, a police spokesperson who called the deaths “a complete tragedy.”