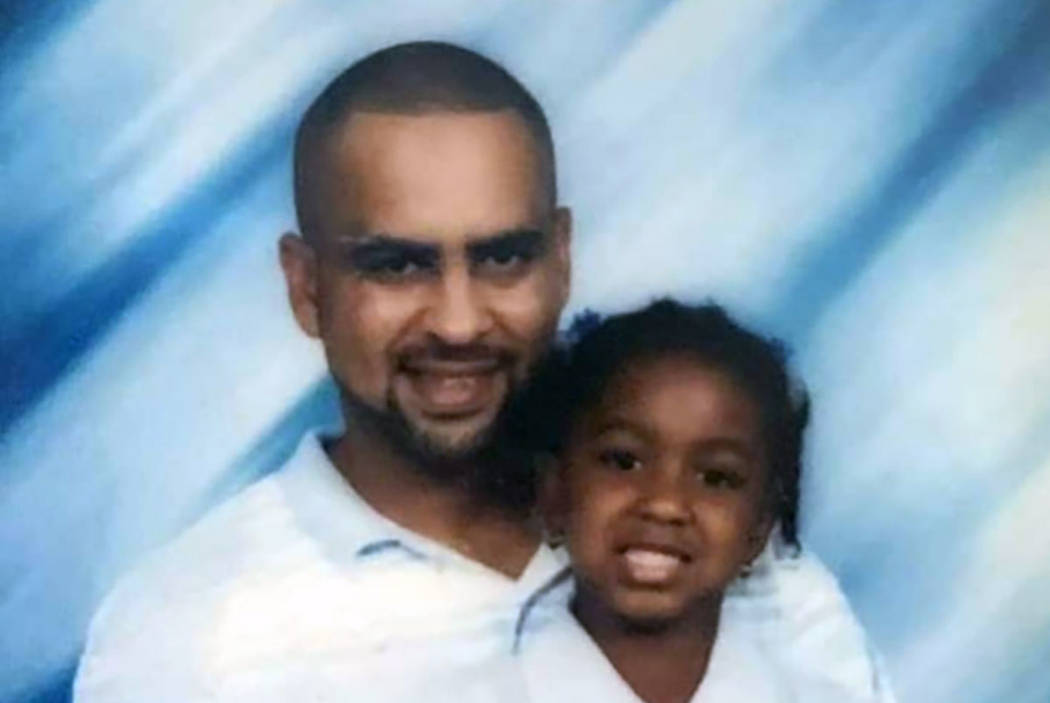 Randall Johnson, 49, poses with his daughter, Makayla Johnson, who is now 18 years old. Family members identified Johnson as the victim of a fatal shooting on Thursday, Jan. 9, 2020, when Johnson was allegedly shot by his girlfriend's ex-husband. (Ron Frazier) 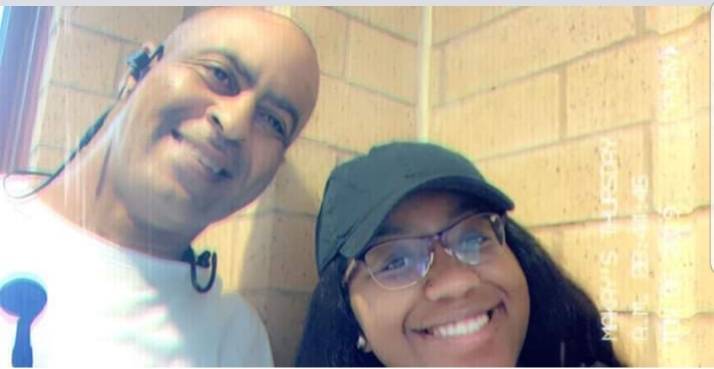 Randall Johnson poses with his daughter, 18-year-old Makayla Johnson. Family members identified Johnson as the victim of a fatal shooting on Thursday, Jan. 9, 2020, when Johnson was allegedly shot by his girlfriend's ex-husband. (Ron Frazier)

Randall Johnson was fatally shot Thursday after getting into a fistfight with his fiancee’s ex-husband at the couple’s home on the 6400 block of Za Zu Pitts Avenue around 8:50 p.m., allegedly by her ex-husband, police said.

Johnson was identified by family members Saturday in an interview with the Review-Journal.

“People have to answer some questions for sure,” said Ron Frazier. “We want everything to come out and what happened and why this man died.”

The coroner’s office determined the cause of death Monday to be multiple gunshot wounds and the manner to be homicide.

Johnson’s fiancee, Shanel Montez, 32, told the Review-Journal on Sunday that she and Johnson had been engaged since April. Her ex-husband since March 2018, Cleveland Haddicks, 41, had threatened her in the past, Montez said.

Johnson was at home with Montez’s 7- and 9-year-old sons when Haddicks arrived. Her 9-year-old son called 911 after an argument broke out between the two men, then phoned her, Montez said.

Haddicks is charged with murder with a deadly weapon and carrying a concealed weapon without a permit, according to jail records. He was being held pending a hearing Tuesday.