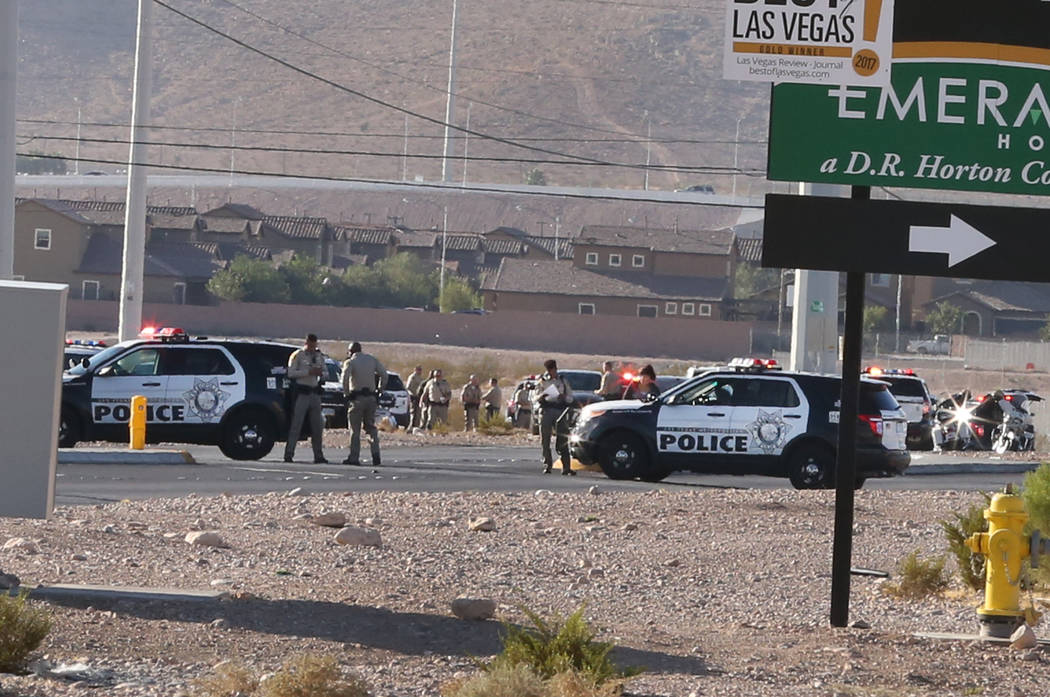 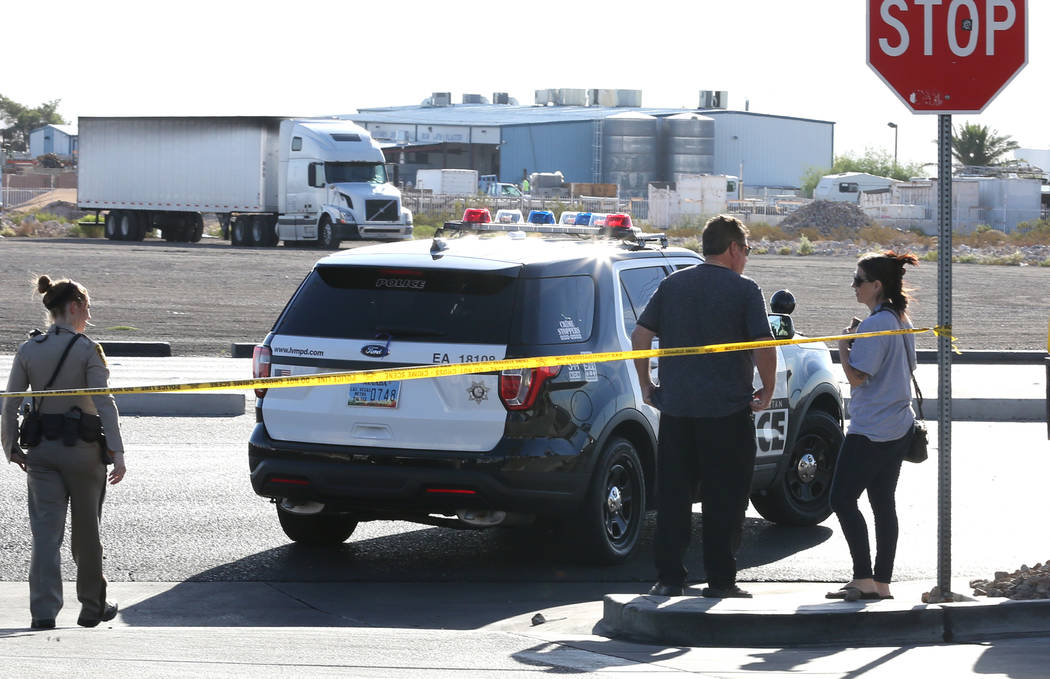 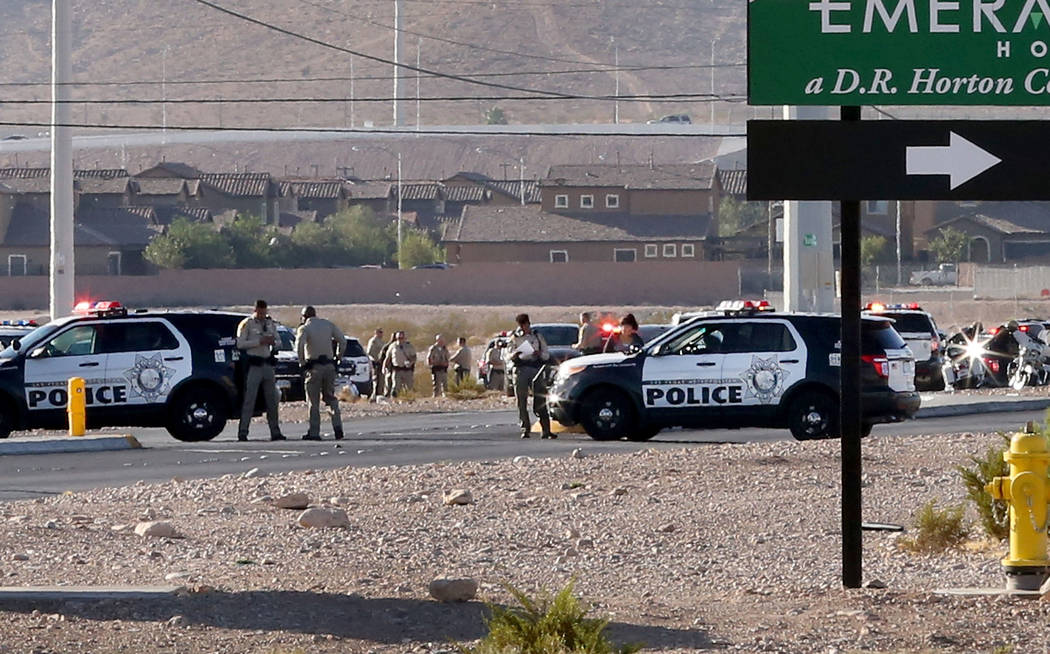 Newly released body camera footage shows the moment a Las Vegas police officer shot and killed a suspected drunken driver last week after he refused a field sobriety test and then fired a bullet at the officer’s partner.

The footage shows the driver, Kenneth Ryan Busse Jr., 21, suddenly staggering after being shot twice in the chest. He then reaches up to his wounds and falls forward, dropping his weapon.

Busse died at the scene. Neither Betts nor the second officer, Kenneth Pilette, were injured.

The shooting happened after police said Busse crashed into two other vehicles about 7:30 a.m. Wednesday at the intersection of South Rainbow Boulevard and West Gary Avenue. The second and third drivers both told the officers Busse seemed impaired.

In the video, Busse twice refuses a field sobriety test, so Betts orders him to put his hands behind his back.

“Because you’re under arrest for DUI,” Betts says.

“For what?” Busse replies.

“OK, then why won’t you do a field sobriety test?” Betts asks.

“Because I don’t need to,” Busse replies.

After a short exchange, Busse tosses the water bottle into the bed of his pickup and then jogs over to a bush about 12 yards away from the crash scene.

Betts jogs after him, shouting for his partner’s attention as Busse crouches down and stands back up from behind the bush holding a handgun that he apparently hid before police arrived.

Upon noticing the handgun, the officer darts back, taking cover behind Busse’s wrecked truck. That’s when the second officer fires four rounds at Busse.

Police said Busse fired one round back at Pilette, but his gun jammed, preventing him from firing again. It was during this moment that Betts shot Busse twice.

“It’s unfortunate this incident did not end with just cars being damaged and a citation,” Kelly said.

Busse had no criminal record but had two previous traffic citations.

This time last year, the department had seen 18 officer-involved shootings, eight of which were fatal.

Betts, 43, has been with Metro since October 1999, and Pilette, 52, has been with the department since July 1998. Per protocol, both officers were placed on paid leave pending the outcome of the investigation.