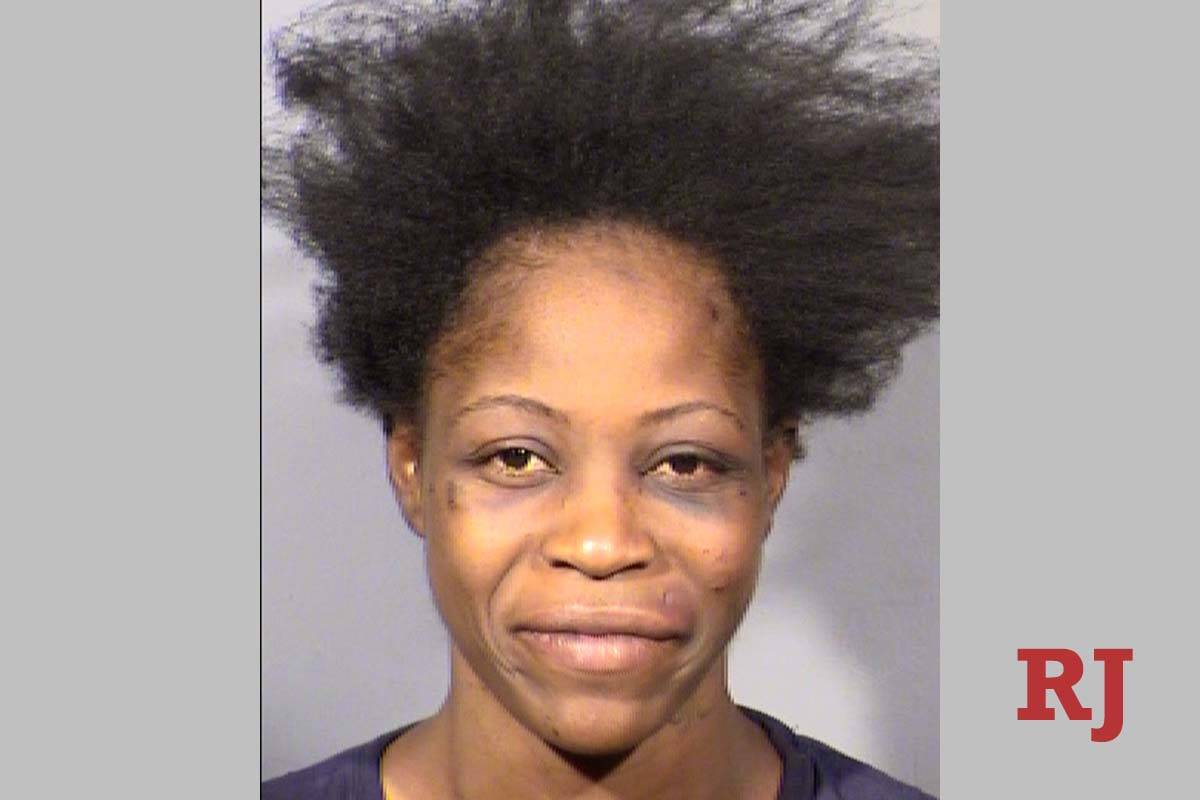 A woman accused of fatally shooting her neighbor during an argument Saturday had several disputes with other neighbors in the complex over the past month, police said.

Toalian Banks, 34, of Las Vegas was arrested Monday and faces charges of open murder with a deadly weapon, carrying or concealing a weapon without a permit and a parole violation, according to jail records.

Banks had been in multiple disputes with at least four of her neighbors over the past month, including at least one other physical fight, before she fatally shot Marcus Dumpson, 31, on the 2900 block of Marlin Avenue, according to an arrest report released Wednesday by the Metropolitan Police Department.

“(Dumpson’s girlfriend) had been in ongoing disputes with Banks over the last month,” police wrote in the report. “The argument escalated into a physical fight between (Dumpson’s girlfriend) and Banks approximately two weeks ago when when Banks entered Hood’s apartment and confronted her.”

Dumpson died at University Medical Center on Saturday of a gunshot wound to the abdomen with vascular injury, according to the Clark County coroner’s office. His death was ruled a homicide.

Police believe Banks approached Dumpson’s girlfriend and another resident Saturday night with her two toddlers behind her, but multiple other neighbors arrived shortly after an argument began and reported that Banks pepper-sprayed them all.

Neighbors reported that Banks then produced a handgun and shot Dumpson once in the stomach before driving off, leaving her two toddlers behind.

Banks has a prior conviction in District Court from 2019 when she was found guilty of attempted battery with substantial bodily harm. She was sentenced in February to three years probation, which was revoked after her arrest Monday, according to court documents.

She is being held without bail pending a hearing Monday.