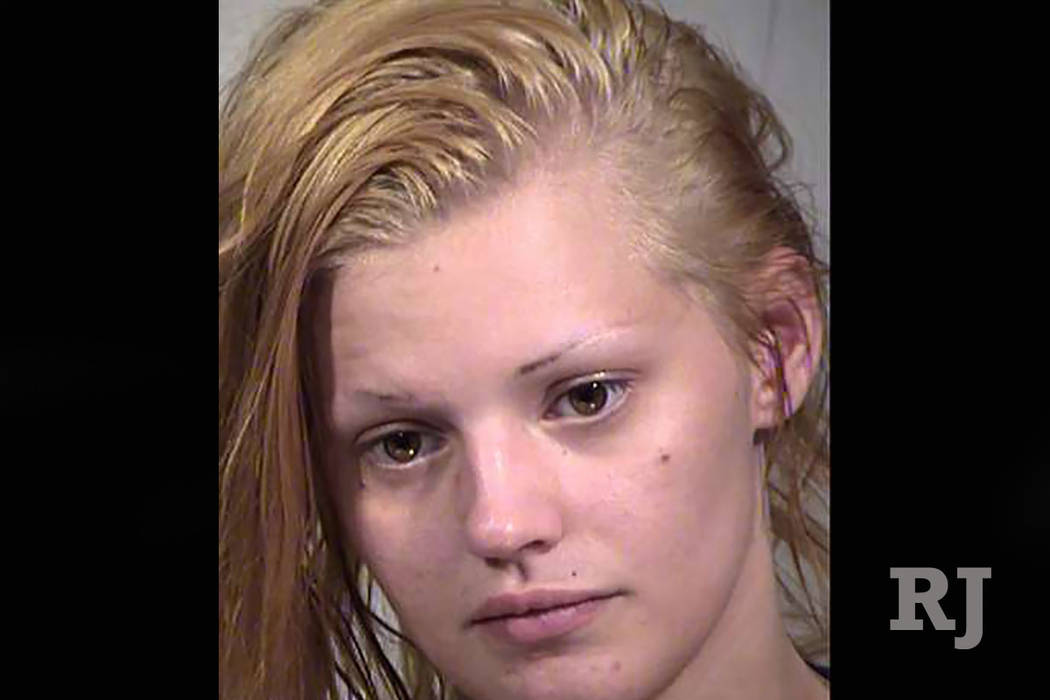 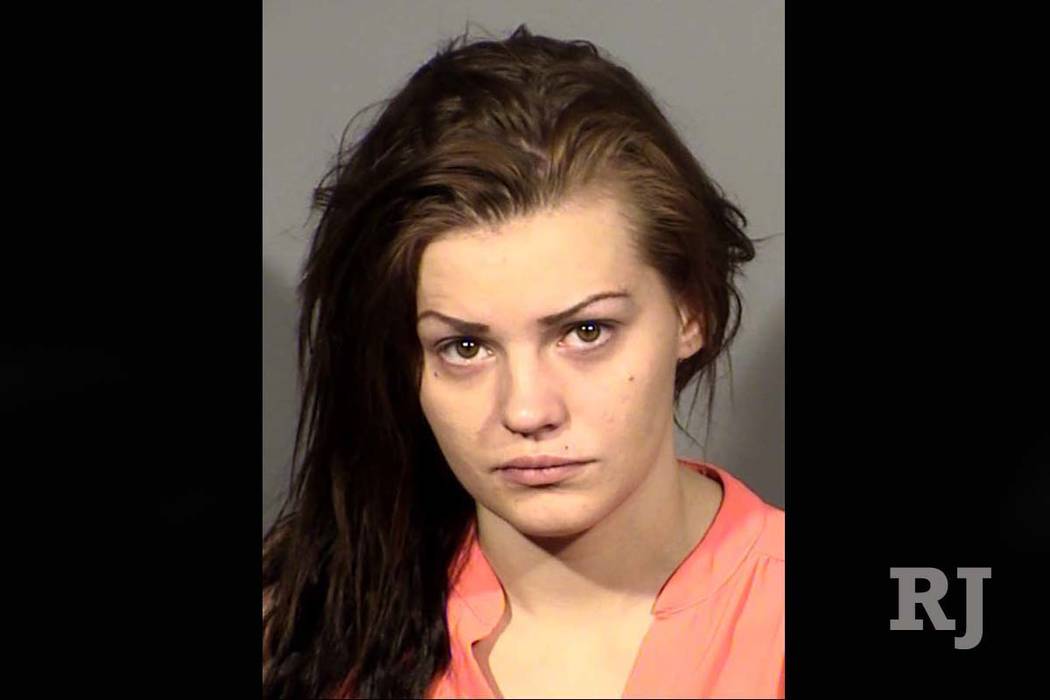 Krystal Whipple, the woman charged with murder in the killing of a nail salon manager over a $35 manicure, was extradited and booked into a Las Vegas jail on Friday, jail records show.

Whipple, 21, was arrested Jan. 11 by the Phoenix FBI in Glendale, Arizona. Her arrest came nearly two weeks after Nhu “Annie” Ngoc Nguyen, a manager at the Crystal Nails & Spa, at 4983 W. Flamingo Road, was struck with a stolen rental car and dragged about 50 feet outside of the salon in late December.

Whipple was identified as a suspect in Nguyen’s death on Jan. 3. The 21-year-old was extradited from Arizona and booked into the Clark County Detention Center on Friday without bail, jail records show.

Whipple signed a waiver of extradition while appearing before a judge in Maricopa County on Jan. 12, which allowed authorities to return her to Clark County without further Arizona court appearances.

Nguyen, a mother of three, was killed Dec. 29 after Whipple allegedly tried to pay for a manicure with a credit card that was declined multiple times. The suspect went outside, saying she was retrieving money, and attempted to leave.

Nguyen and her boyfriend followed the suspect outside to stop her, but the woman got behind the wheel of a stolen black Camaro and struck Nguyen, dragging the 51-year-old about 50 feet across the parking lot, said Nguyen’s boyfriend, Sonny Chung.

Police identified Whipple through fingerprints and receipts found in the stolen rental car, which was abandoned at a nearby apartment complex shortly after the deadly encounter, according to her arrest warrant.