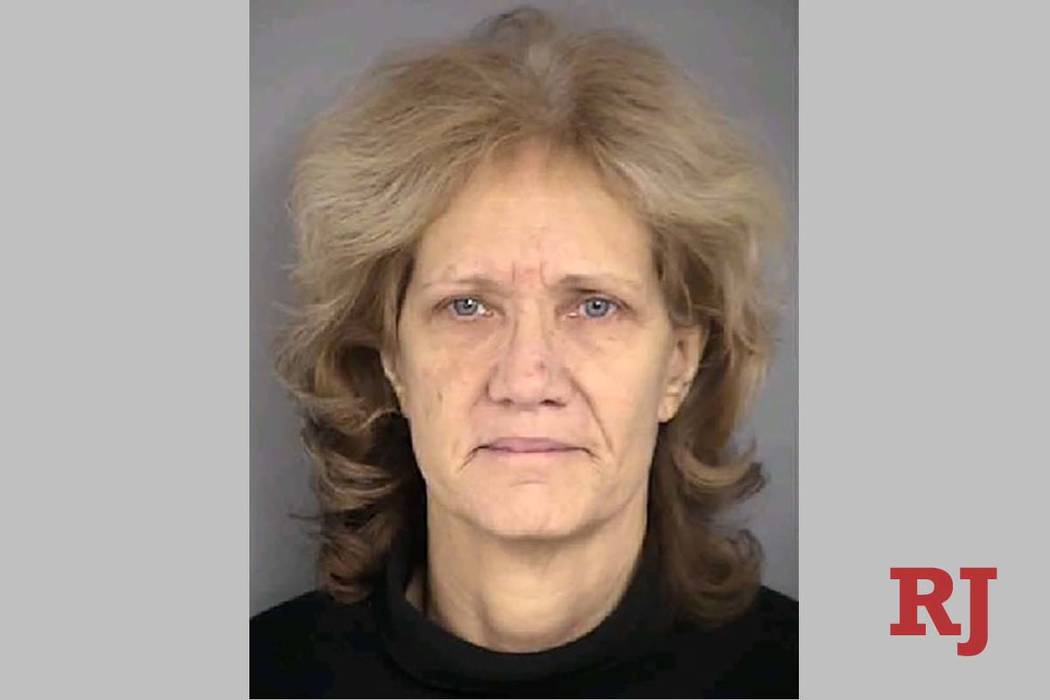 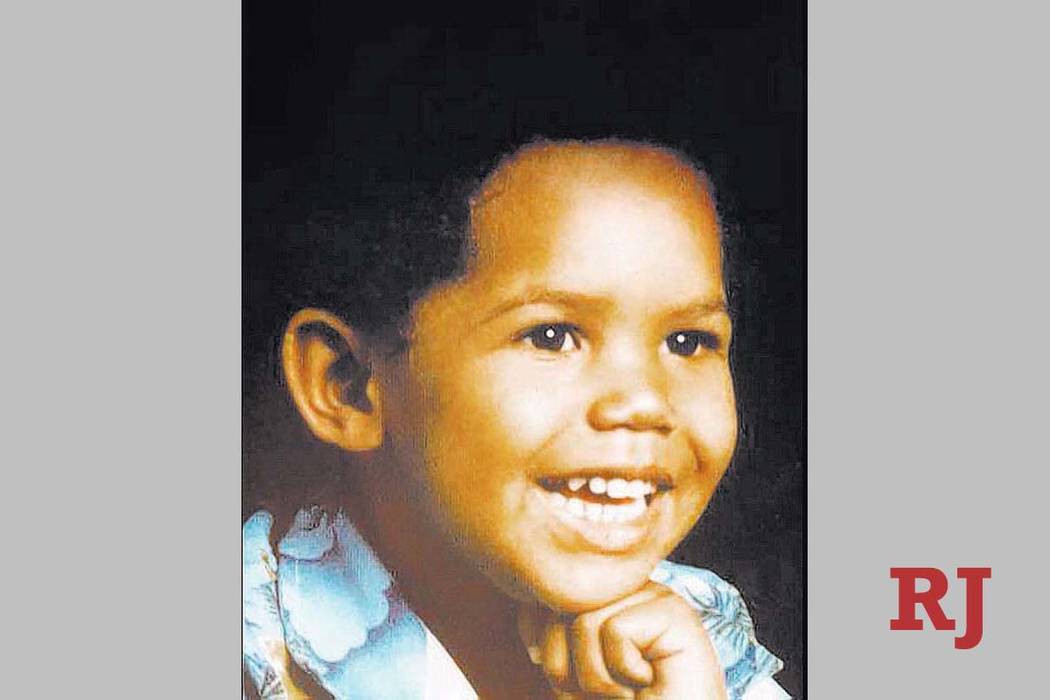 Amy Elizabeth Fleming was booked into Las Vegas City Jail on Tuesday, after being arrested in January in connection with her son’s disappearance more than 30 years ago.

Prosecutors charged Fleming, 60, with murder on Dec. 13. She was suspected for years in the disappearance of her son, 3-year-old Francillon Pierre, last seen Aug. 2, 1986, at the then-Broad Acres swap meet in North Las Vegas.

Fleming was booked into the Las Vegas jail with bail set at $1 million, jail records show. She was arrested Jan. 29 in Palm Beach, Florida.

Ojeda said the breakthrough came after North Las Vegas police learned someone had tried to apply for a birth certificate under Francillon’s name, which Ojeda said was attempted identity theft. Detectives then uncovered new evidence and new information from witnesses.

“This is a case of a lot of little things that, put together, gives us the knowledge that Amy Fleming was involved in the homicide of her child,” Detective Steven Wiese said Feb. 11.

During the initial investigation more than three decades ago, Fleming and then-fiance, Lee Luster, claimed the boy had slipped away from them while they shopped for a bicycle at the swap meet on Las Vegas Boulevard North. Witnesses at the swap meet hadn’t seen Francillon, and neighbors at the time said they hadn’t seen the boy leave the house in weeks, Ojeda said.

Both Fleming and Lee served time in jail for lying during police interviews. Ojeda said the two rarely discussed Francillon’s disappearance in letters they wrote to each other.

Luster, who was not Francillon’s biological father, lives in Florida, police said Feb. 11. And as far as they know, he and Fleming had no children.

Ojeda on Feb. 11 cited an ongoing investigation when asked to discuss whether Luster could be arrested. North Las Vegas Justice Court records on Tuesday did not show any pending charges for Luster, whom police consider a person of interest in the case.

It remains unclear how Francillon died, Ojeda has said, and it wasn’t clear where detectives think his body may be.