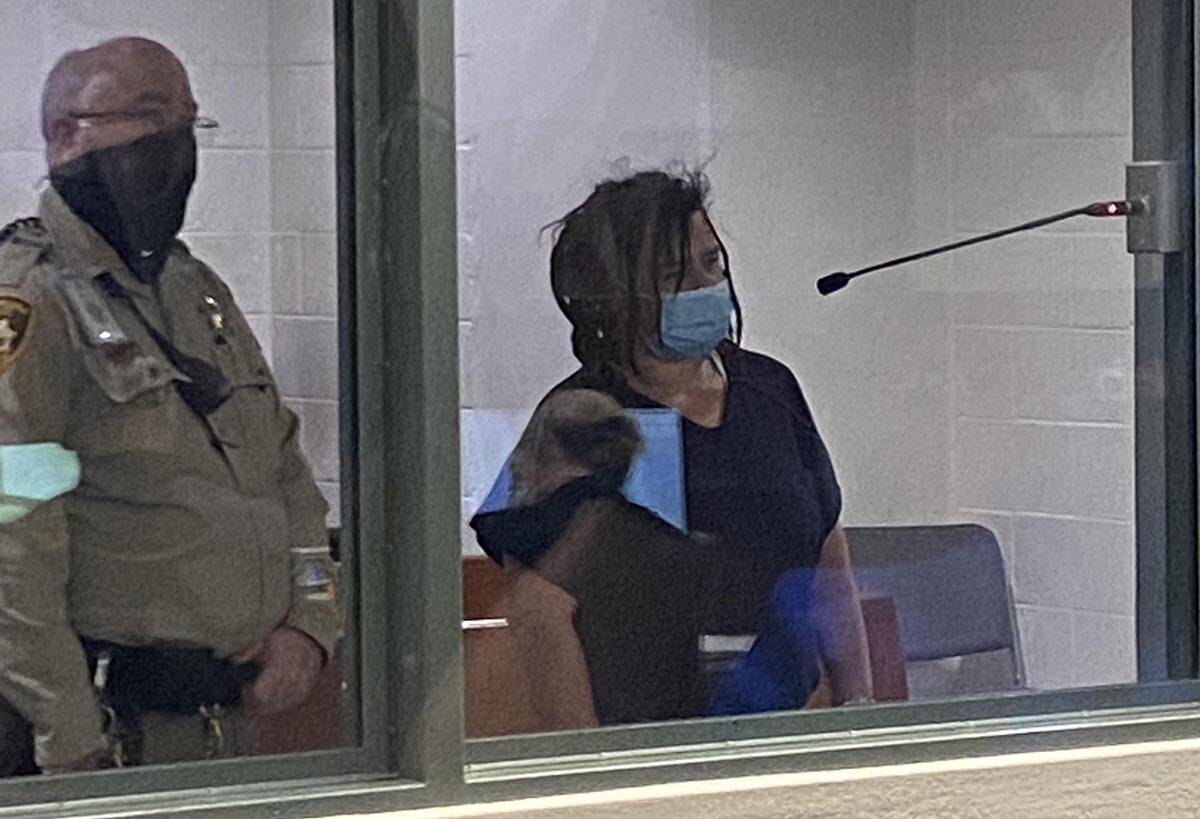 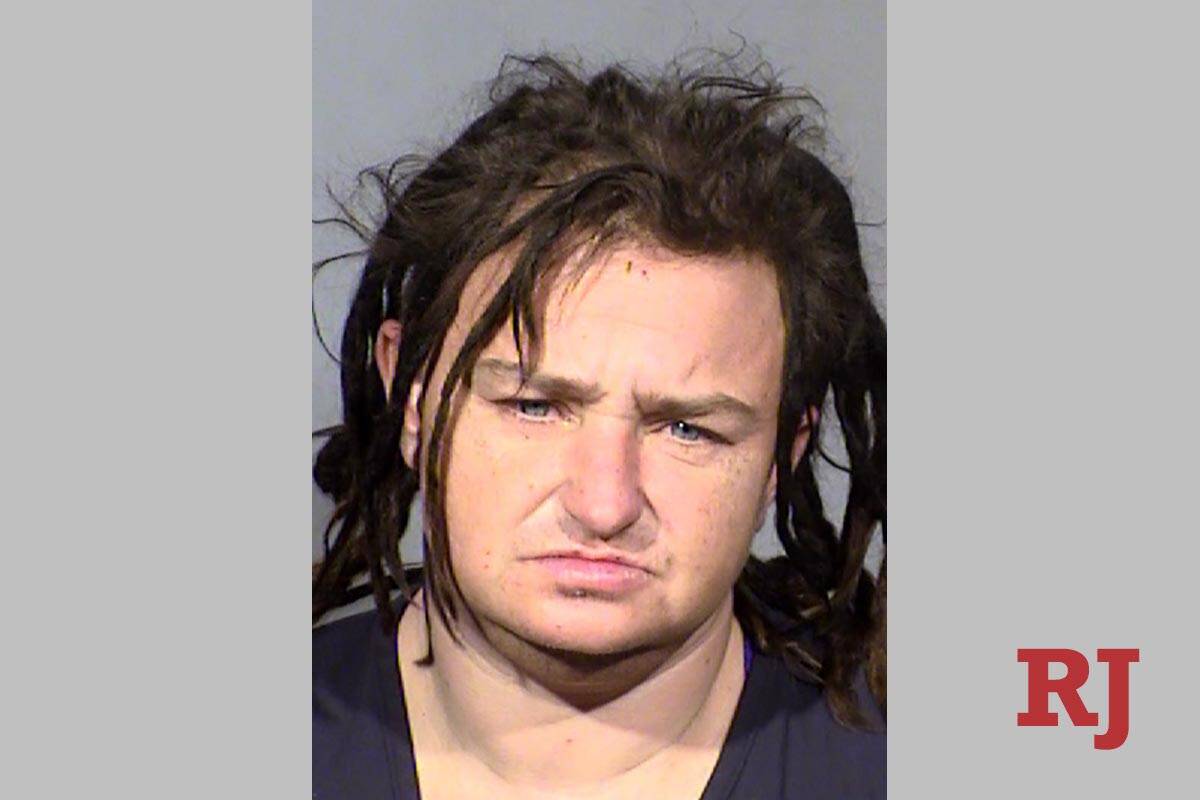 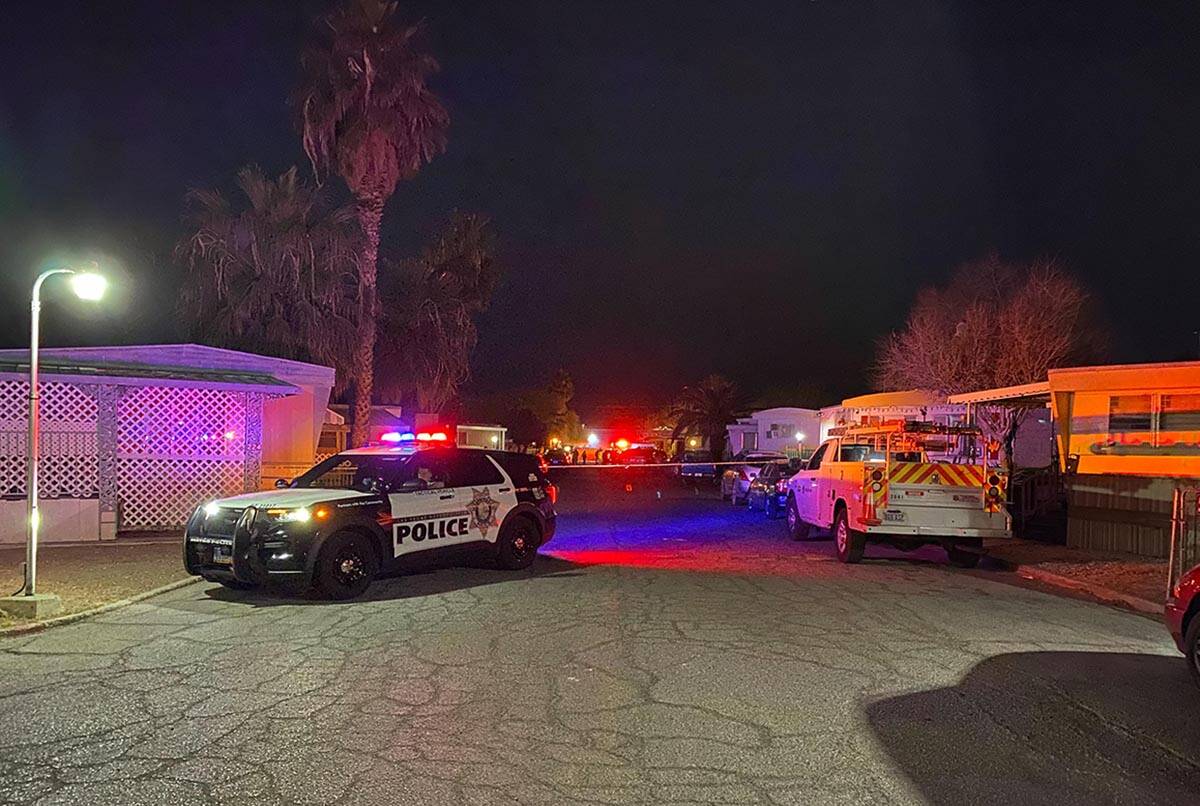 The identity of the woman who died was not released. She was in a mobile home at Echo Park, 1322 S. Mojave Road, when a fire broke out at about 4:10 p.m. Wednesday during a quarrel among three people in a bedroom.

Las Vegas police homicide Lt. Ray Spencer, who confirmed the fatality Thursday, said the night before that one of the people involved in the argument lit a bed on fire.

The victim suffered burns to nearly 100 percent of her body. She and two others at the home were taken to University Medical Center for treatment.

Police said on Wednesday night that another woman was taken into custody at the scene of the fire. Clark County Detention Center and Las Vegas Justice Court records showed that Tiffany Willis, 37, was booked overnight at the jail on suspicion of murder, attempted murder and two counts of first-degree arson.

Along with Willis, Keshaun Wynton and Arnold Copeland were detained by police. All three had outstanding misdemeanor warrants from local jurisdictions and were taken into custody.

Willis and Copeland were in a dating relationship and friends with the victim and Wynton, according to a Metropolitan Police Department arrest report. Willis arrived home on Wednesday and Copeland confronted her about being unfaithful to him with Wynton, the report stated.

Willis was overheard asking for a lighter and then bent over the mattress about 5 feet from Wynton and the victim causing the mattress and bedding to become engulfed in flames, the report stated.

When questioned by police, Willis initially blamed Wynton for starting the fire but after she was told people heard her asking for a lighter, the report stated, Willis started crying and said she was not trying to hurt anyone but wanted to scare Wynton.

She said she used a black BIC lighter to start the fire, which police found in a nearby dumpster, according to the report.

The Clark County Fire Department determined the fire originated in the makeshift patio area on a couch and mattress atop wooden pallets.

Willis was ordered held without bail on the murder and arson charges after a brief hearing Thursday afternoon in front of Senior Judge James Bixler.