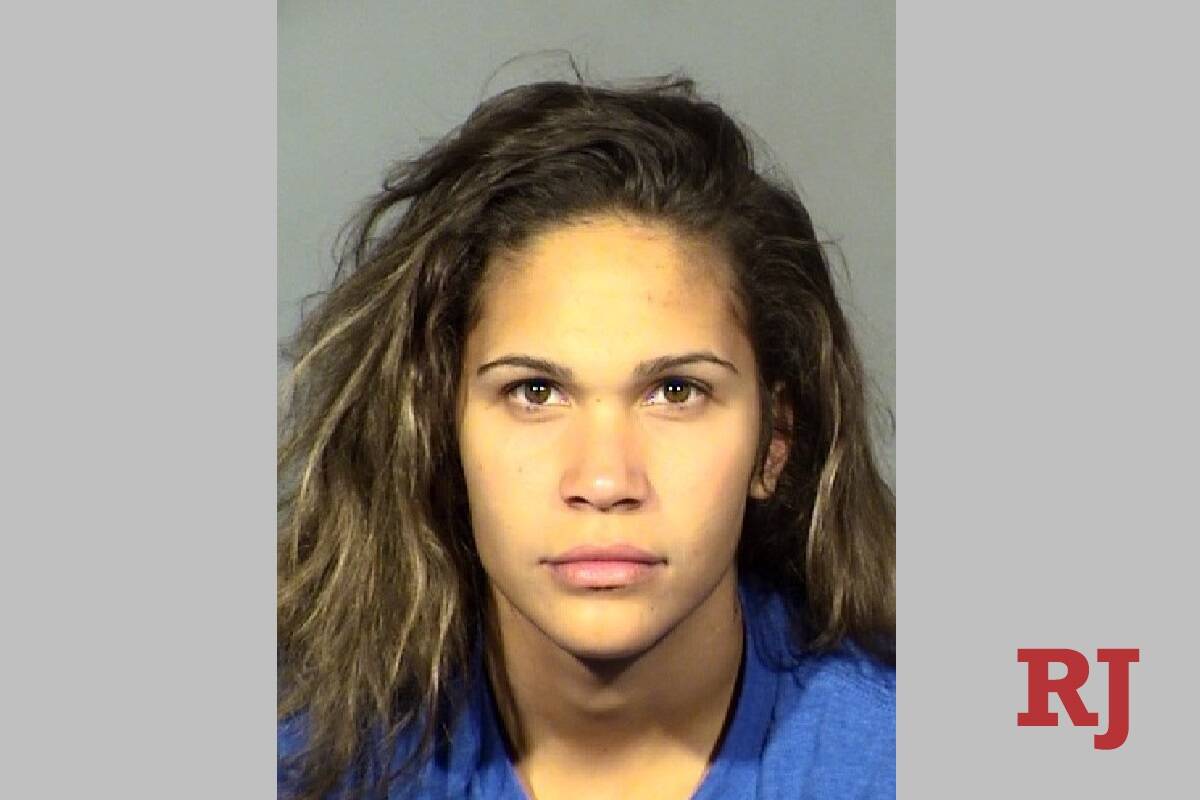 A woman was arrested and charged with murder after police said she gave fentanyl-laced pills to a Las Vegas man who died from an overdose.

An arrest report from the Metropolitan Police Department released Monday showed that Orianna Cervantes, 20, was arrested in connection with the death of Joshua Gallegos, 24 in February.

Police interviewed at least three of Gallegos’ friends, who all told a similar story. Officers wrote in the report that Gallegos went out drinking on Feb. 13 with a group of friends. He arranged to meet with Cervantes, an ex-partner, to pick up $100 worth of oxycodone.

The group of friends told police that they went to Cervantes’ apartment, near West Hacienda Avenue and South Fort Apache Road, where Gallegos picked up four pills. He took two and a half; the rest were split among two other people, witnesses told police.

Gallegos fell asleep on the couch at his apartment around 10:30 p.m. and was found dead the next afternoon by his roommate, the roommate told police.

Detectives performed a sting operation on Cervantes by setting up an undercover officer who bought $350 worth of oxycodone and cocaine from her on March 13, the report said. A search of Cervantes’ home after the sting uncovered 380 grams of meth, 29 grams of Adderall, 412 grams of cocaine, 334 grams of mushrooms, 63 grams of oxycodone, 3 grams of LSD and $4,700, according to the arrest report.

The next day, police said, she searched for articles about Jayden Hughes, a Henderson man charged with second-degree murder in connection with two overdose deaths last year.

Cervantes was arrested in September on a warrant and charged with second-degree murder. She was released on $100,000 bail and is scheduled to appear in court for a preliminary hearing Wednesday.

Edward Romero-Cordero was arrested Nov. 3 on a warrant and charged with second-degree murder and drug trafficking in connection with the Feb. 21 death of Shane Bowman, 32.

In July, former North Las Vegas firefighter Christopher Candito, 33, was arrested and accused of providing the fatal drug combination that killed his wife, Tiffany Slatsky, at a party on Feb. 23, 2020.