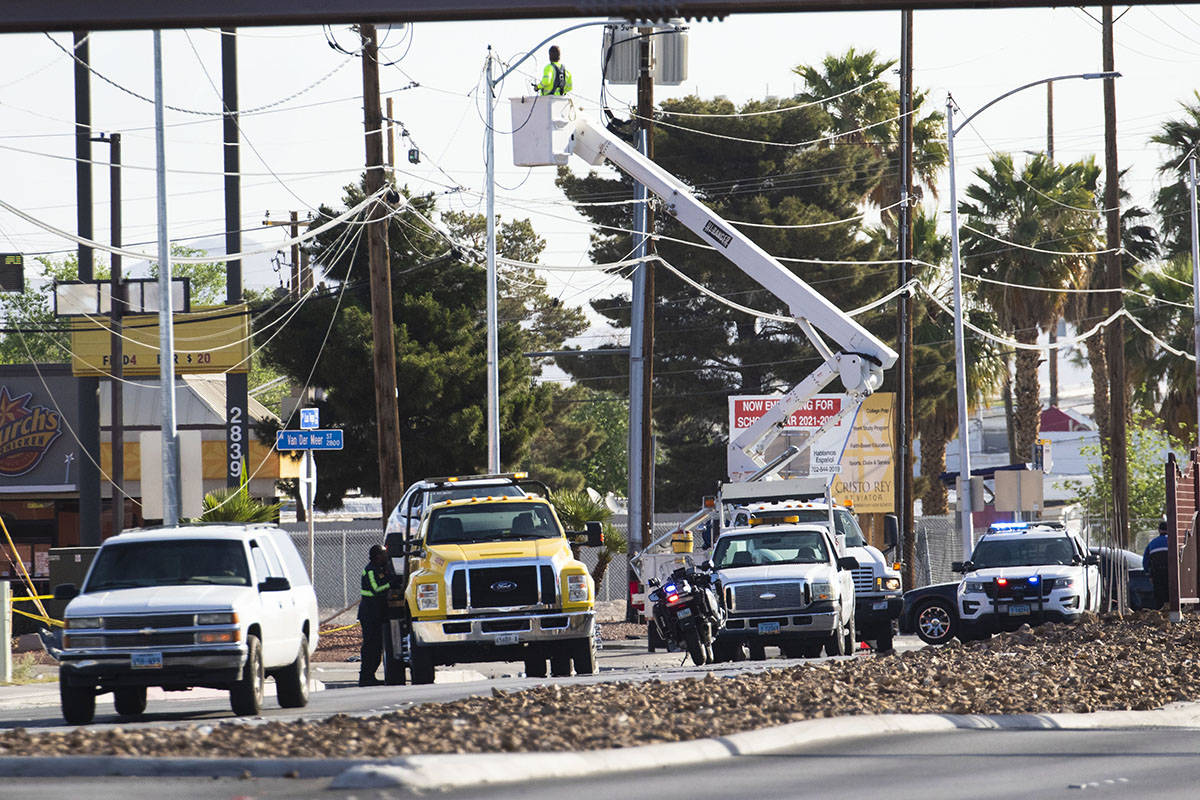 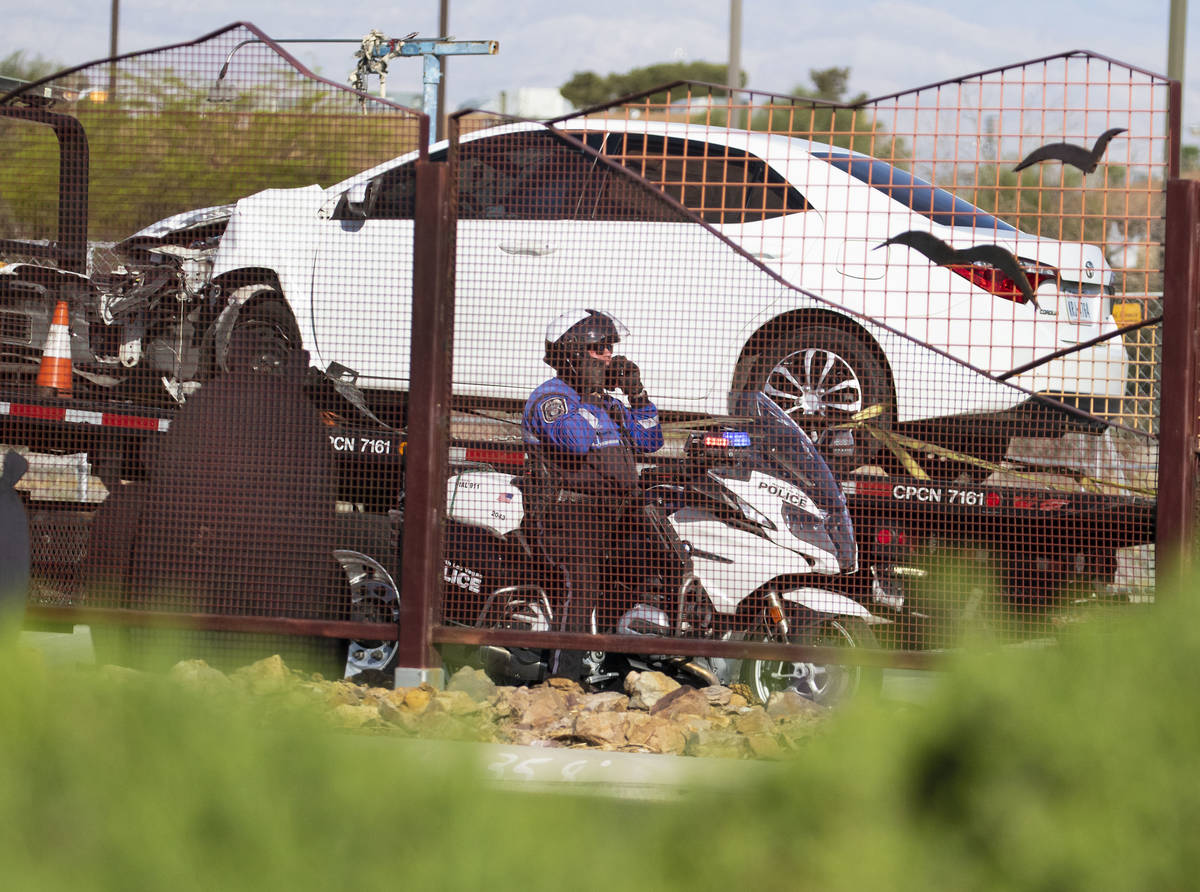 A woman was arrested in North Las Vegas on Monday less than two hours after police said she intentionally ran a man down with her car and killed him.

Jackqueline Martin, 43, is being held without bail on a murder charge, according to court records.

Officers found the body of a man behind a bus stop around 1 a.m. Monday along Las Vegas Boulevard North at Belmont Street, just across the street from the Poker Palace casino, the Review-Journal previously reported.

The man was identified by the Clark County coroner’s office as Fredrick Mason, 49, of Las Vegas. He died from blunt force injuries, and his death was ruled a homicide.

When police were called, nearly an hour and a half after Mason was hit, a witness pointed police to Martin’s car, which was parked at the casino and had major front-end damage.

Martin told police she was in an ongoing dispute with Mason and believed he had slashed her tire. While Martin was parked outside a 7-Eleven next to the casino, she told police Mason threw a rock through her windshield and ran away so she chased him with her car and ran him over.

After she hit Mason, Martin said she drove off without calling the police, went home and had a glass of vodka before returning to the casino.

She is expected to appear in court again Thursday morning.