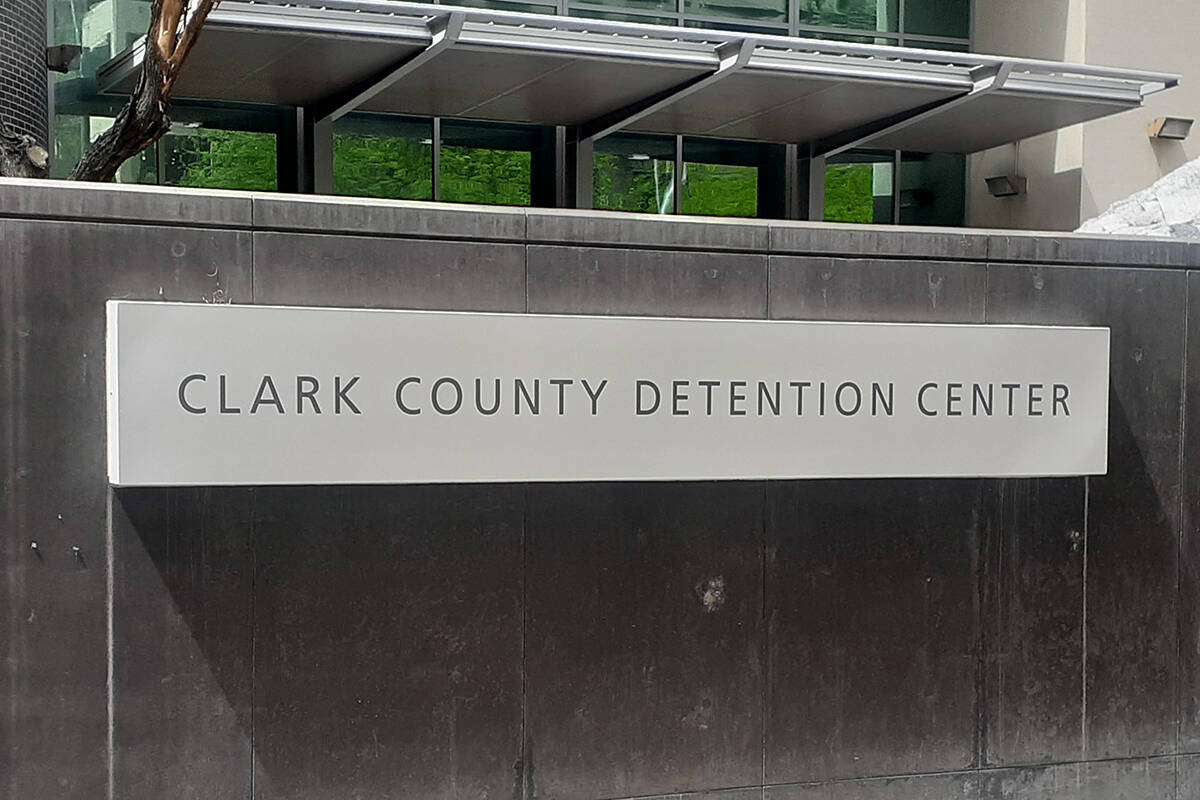 A woman who told police she shot her boyfriend in self defense was jailed on a murder charge Tuesday.

Kimberly Warth, 41, is being held without bail in the Clark County Detention Center.

Warth was arrested in connection with the fatal shooting of John Ernest Welsh, 58.

Officers were called around 9:30 p.m. on Aug. 17 to the 6200 block of Whitelion Walk Street, near South Grand Canyon Drive and West Patrick Lane, after a woman called to report she shot her boyfriend, Metropolitan Police Department homicide Lt. Jason Johansson said at the time.

Welsh died at the scene from a gunshot wound to the head, according to the Clark County coroner’s office.