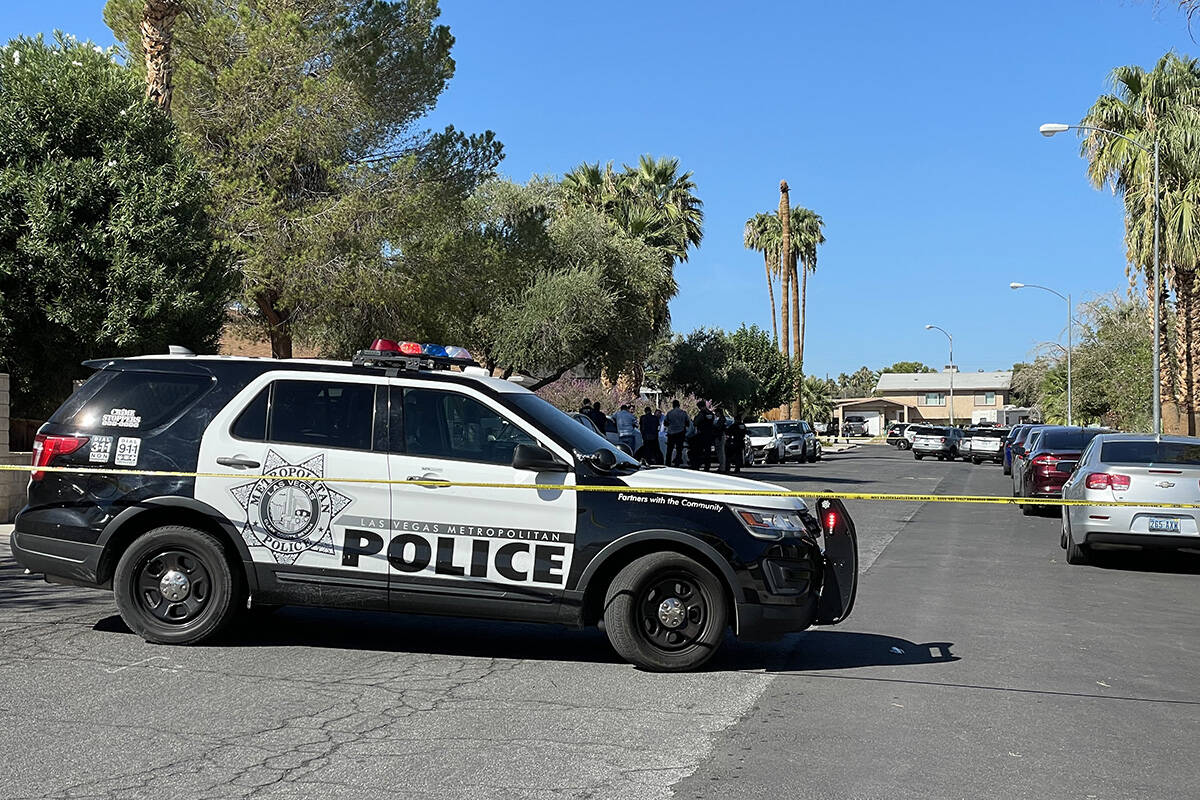 Jamie Nichole Chase died from a gunshot wound to the head Friday morning outside a home on the 4400 block of Dennis Way, according to the Clark County coroner’s office.

Police said that Chase had driven to the home of Lahela Kaiwi-Brewer, 27, to confront her. Witnesses told police that Kaiwi-Brewer pulled out a gun during the confrontation, according to an arrest report.

Chase had gone to the home after her children said they accepted a ride to school from Kaiwi-Brewer, police said. Chase said she did not trust the woman, she told police, and told her not to interact with Chase’s children.

“(A witness) is not sure why, but Lahela shot Jamie in the head,” the witness told police. “The altercation at the vehicle was verbal only and did not turn physical.”

Kaiwi-Brewer told police she did not remember shooting Chase and she only remembered fighting in the front yard of Kaiwi-Brewer’s home. Detectives noted that also Kaiwi-Brewer offered a conflicting depiction of the encounter.

“Lahela said there was no other option but to shoot Jamie to get to safety,” detectives wrote in the report. “Jamie and (the witness) did not have any weapons and did not threaten Lahela with any weapons.”

Kaiwi-Brewer is being held without bail on one count of murder.