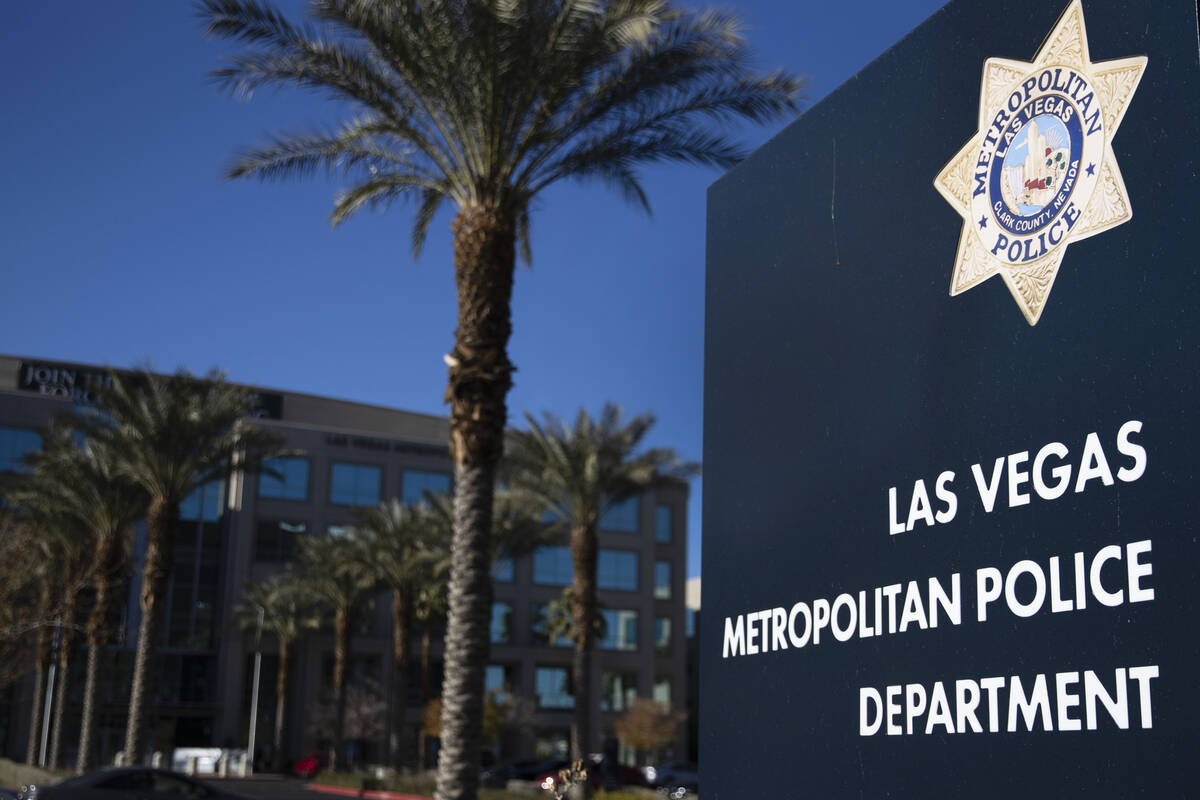 A woman is facing counts of murder and attempted murder in an “unprovoked” attack on two people in central Las Vegas, the Metropolitan Police Department said Wednesday.

Vanessa Rena Harvey, 47, was being held without bail at the Clark County Detention Center, where she was booked soon after the Monday night crimes, Las Vegas Justice Court logs show.

Police said the victims were violently attacked with a “blunt object” while they were walking together.

Machika Goodjoint, 42, died at the scene, while a man was rushed to University Medical Center with life-threatening injuries, police said.

The Clark County coroner’s office, which identified Goodjoint, had not determined the woman’s cause and manner of death.

Harvey was arrested in the area, according to police, who did not elaborate on the allegations or how they identified her as a suspect.

Anyone with information may contact Metro at 702-828-3521 or homicide@lvmpd.com. To remain anonymous, contact Crime Stoppers at 702-385-5555 or online at crimestoppesrofnv.com.