Security footage from a southwest Las Vegas restaurant captured a hit-and-run driver who repeatedly crashed into a manager’s vehicle in a failed attempt to squeeze into a tight parking spot.

Then, after the botched parking job that damaged manager Daniel Rees’ Dodge SRT, the woman entered the Buffalo Wild Wings near Durango and Warm Springs roads about 1:40 p.m. Nov. 25, to ask how long the wait would be for a take-out order, Rees said.

But a 10-minute wait time proved too long for the woman, Rees said, and the woman stormed off without placing an order. Both Rees and a cashier ran after the woman, but she sped off before either of them could get her license plate number.

Rees said he called the Metropolitan Police Department, but no officer was sent to the restaurant because the crash happened on private property.

Rees’ car sustained damage on the rear bumper as well as a large crack on the front-end bumper after the woman’s vehicle pushed his car, which sits low to the ground, over a cement curb.

“I just couldn’t believe it,” Rees said Wednesday, who had to pay a $1,000 insurance deductible to repair the car. “And it’s the holidays. I just wouldn’t do that to anyone.”

Rees hopes by releasing footage of the hit-and-run crash, the woman or anyone who may know the woman will come forward.

Because a police report was not taken, Rees is asking anyone with information to contact him directly at dannyrees82@gmail.com 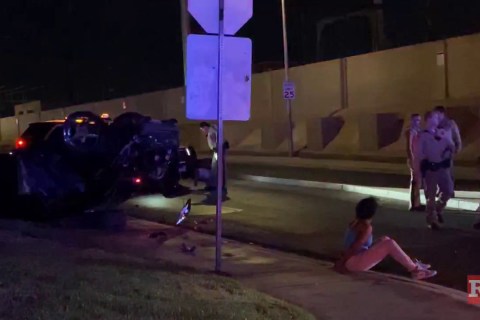 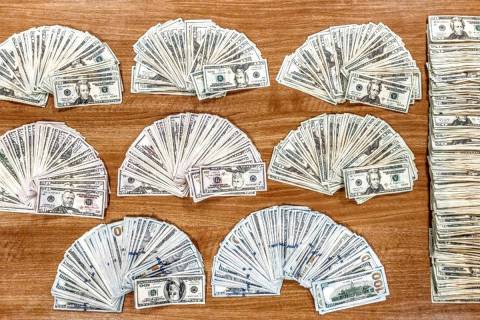