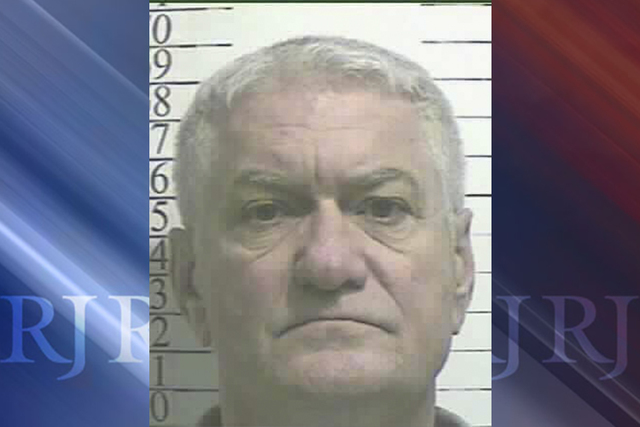 A Northern Nevada Correctional Center inmate died Thursday night, according to the state Department of Corrections.

Charlie D. Staggs, 63, was pronounced dead about 5 p.m. Thursday. Staggs was committed in 2001 and was serving a 20- to 50-year sentence for sexual assault.

The Carson City Sheriff’s Office coroner responded, and an autopsy has been scheduled.