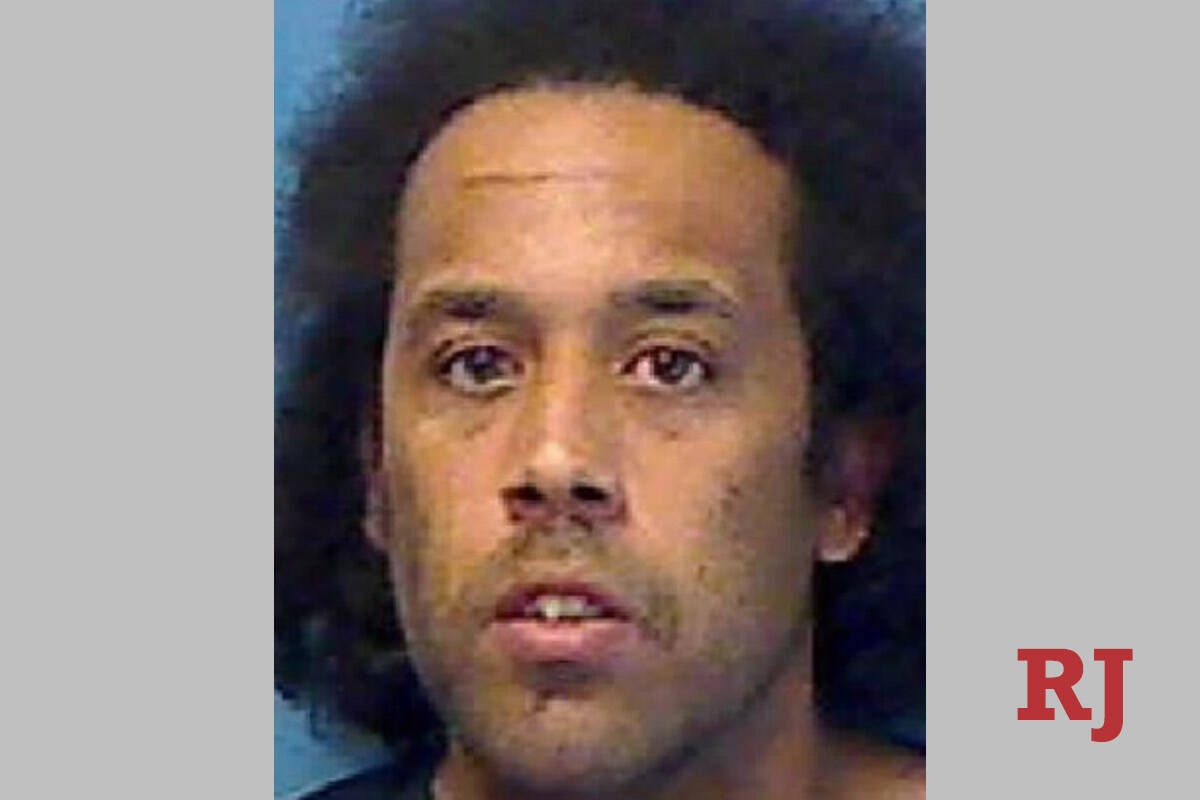 Ashley Daniels, who was recaptured after walking away from Las Vegas facility. (Nevada Department of Corrections) 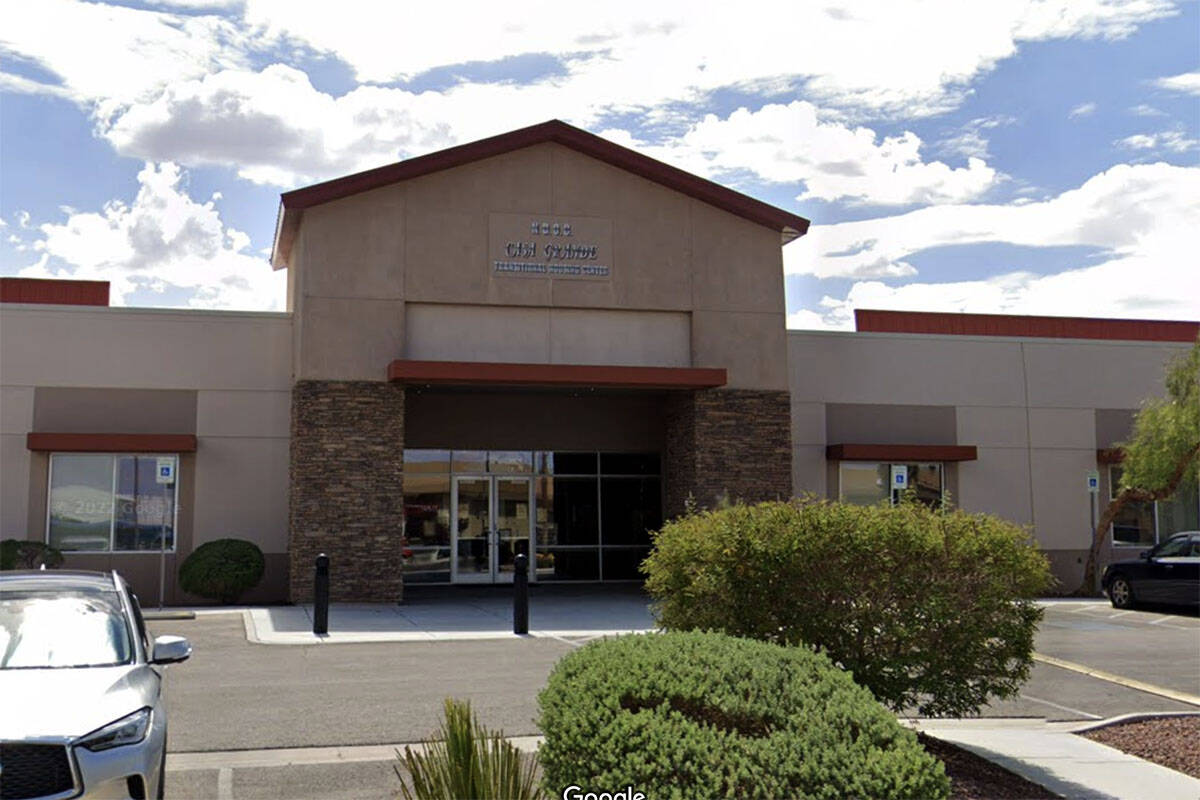 Law enforcement captured an inmate Thursday who had walked away from a Las Vegas corrections facility last week.

On Nov. 21, Ashley Daniels walked away from Casa Grande Transitional Housing. Daniels was serving a sentence of 18 to 48 months for attempted possession of a stolen vehicle, according to the Nevada Department of Corrections.

Daniels was caught Thursday morning in Las Vegas, according to NDOC.