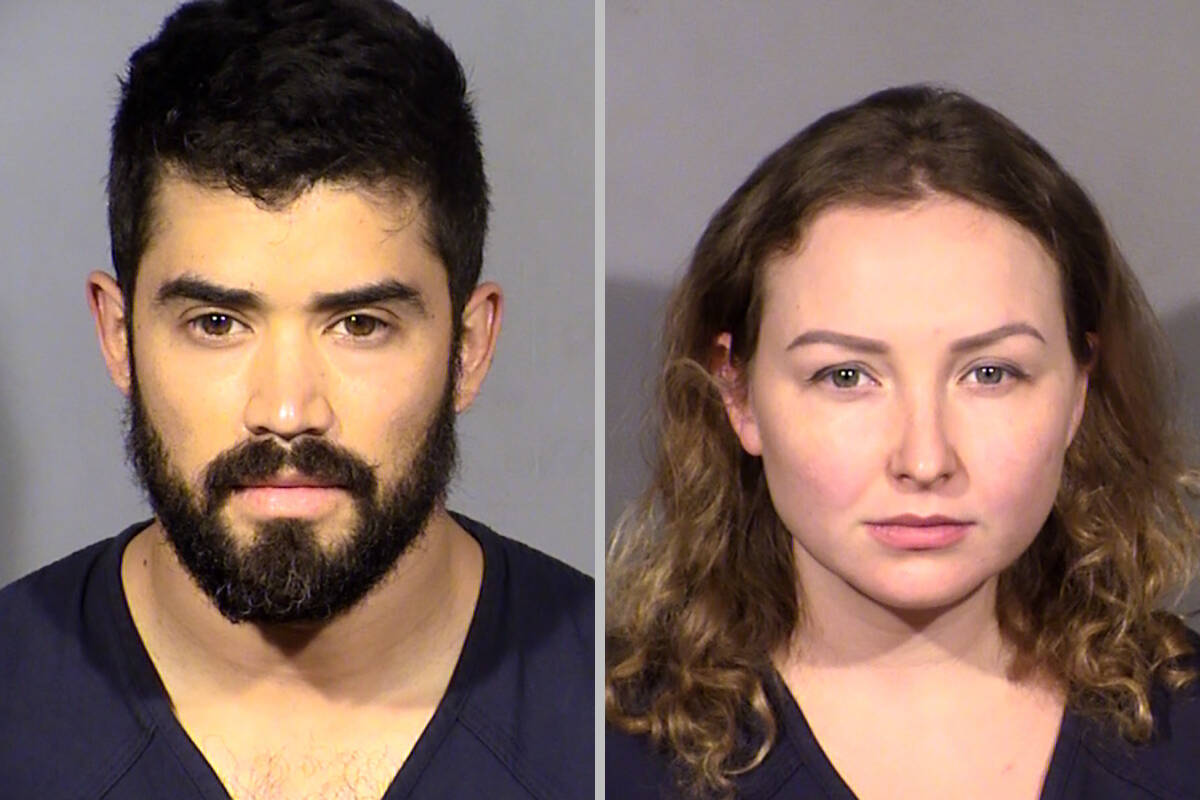 In Nevada, botox injections require a prescription that has to be administered in a medical facility by a registered medical professional who can screen the patient for allergies and medical history, according to a Metropolitan Police Department arrest report.

“Coco Labios,” which name translates to “Coco lips,” met neither of those requirements, police say.

Kenny and Olga Girchenko, who police say operated the business, were booked last week into the Clark County Detention Center on felony counts of acting as a nurse without a license and acting as a medical practitioner without a license. They were released on their own recognizance following Las Vegas Justice Court appearances Saturday under the condition that they stay out of trouble and stop performing cosmetic procedures, court logs show.

The business was promoted on social media, police said.

A woman learned about the business on Instagram and was booked an appointment in July. She was directed to an apartment on the 3600 block of Palos Verde Street, near Paradise Road, where she met “Coco” and a male attendant, police said.

The injections cost the woman $650, but she had an allergic reaction “and then a cosmetic issue” during a second appointment on Aug. 2, police said.

The same day, the woman contacted the Nevada State Board of Nursing and Metro’s Special Investigation Section, which probes business licenses, police said. The Nevada Attorney’s Office also got involved and Metro launched an investigation.

The entity was not registered in Nevada or anywhere else in the U.S., police said.

Police learned that “Coco Labios” moved often, but eventually found an operation in the 6400 block of Dinning Avenue, near Torrey Pines Drive and U.S. Highway 95.

After two days of surveillance, police searched the house on Friday, when two women showed up to say they’d booked botox injections. On the premises, police said they found a medical bed, medical supplies and business cards with a “Coco Labios” logo.

Police subsequently pulled over the Girchenkos and found botox, bloody gauzes and needles inside their SUV.

The male suspect was evasive, police said. Before asking for a lawyer, Olga Girchenko told them she was a massage therapist and didn’t know anything about a business called “Coco Labios.”