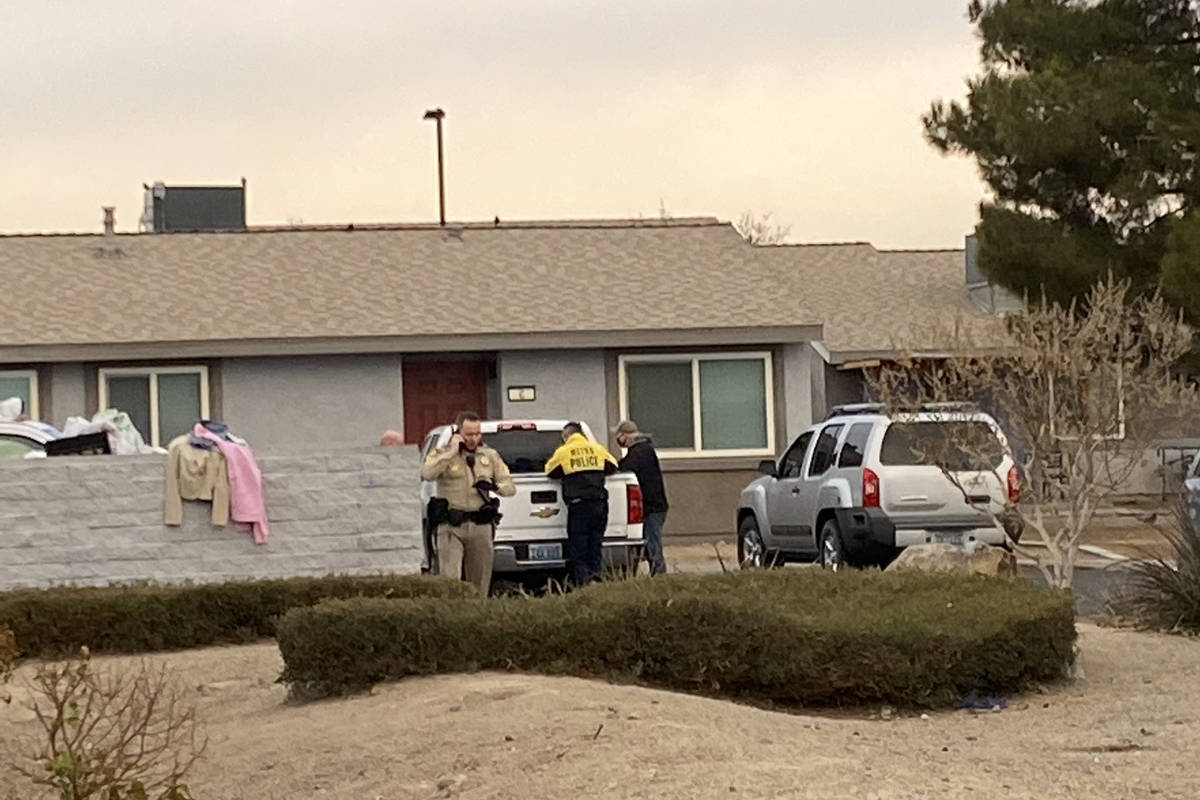 The Metropolitan Police Department said homicide investigators were called at 7 a.m. to the 5700 block of Missouri Avenue near Boulder Highway for a report of gunfire.

Las Vegas Officer Misael Parra said officers arriving at the apartments on Missouri found an unresponsive individual. That person was taken to Sunrise Hospital and Medical Center where they were pronounced deceased.