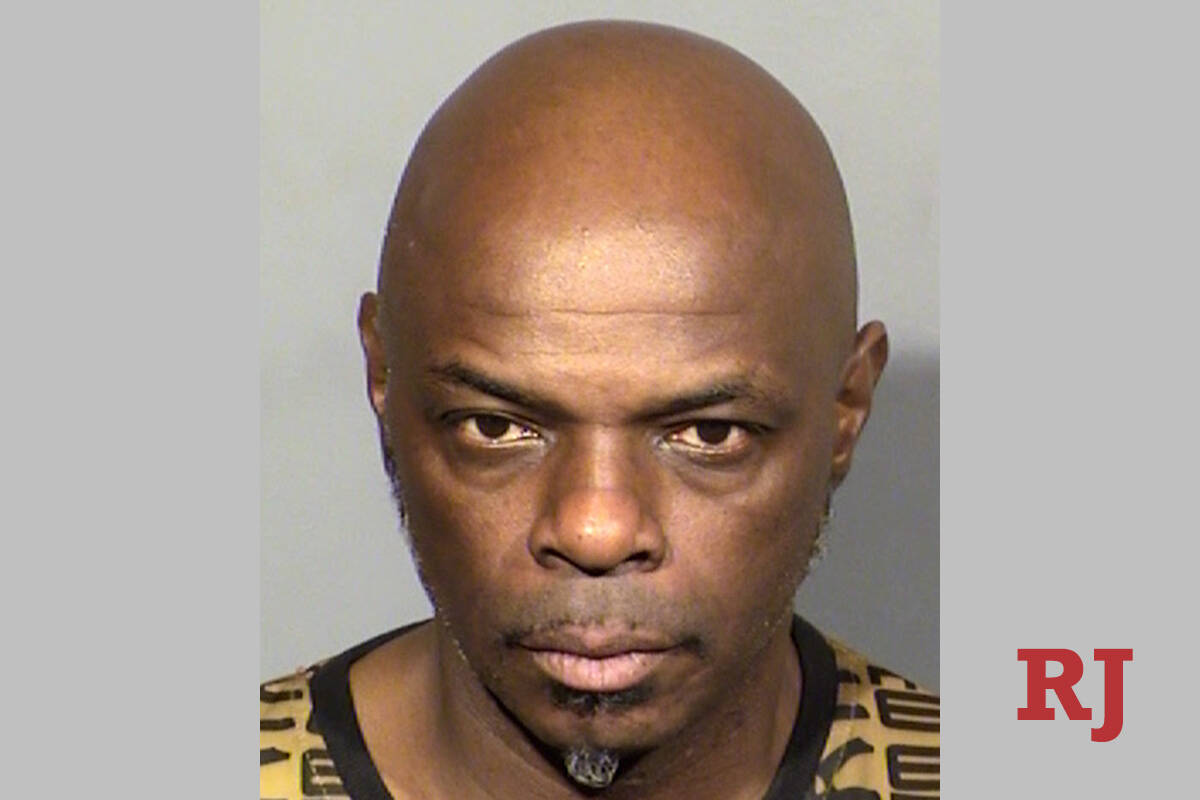 A Las Vegas man has been charged with animal cruelty after police accused him of using a stun gun to shock a cat.

Las Vegas Justice Court records show that Carlos Plummer, 55, is facing three felonies and two misdemeanors in the May 3 incident at an apartment complex in the 500 block of South Royal Crest Circle, near Paradise Road.

A neighbor of Plummer’s at the complex told police that at 9:53 p.m., he heard a commotion outside his door, then heard a “cat screaming outside,” police wrote in Plummer’s arrest report.

According to the report, the neighbor went outside and saw Plummer holding the cat upside down by its hind legs. The report stated that Plummer then threw the cat into a car before grabbing it and shocking it with a stun gun.

“Carlos got upset and started tasing the cat with a stun gun which caused the cat to start screeching,” police wrote.

The neighbor told Plummer to leave the cat alone, prompting Plummer to tell the neighbor “he was going to blow his head off,” the report stated. Police said Plummer then threatened to shoot another neighbor.

According to the report, police found a gun in Plummer’s car and a stun gun in his apartment. They also located video surveillance of some of the episode in which Plummer is shown holding a stun gun while threatening to shoot his neighbor. Police did not say whether the cat was injured.

Plummer is charged with three counts of malicious torture of an animal, harassment and possession of a stun gun by a felon. He remained in custody at the Clark County Detention Center on Friday with a bail setting of $10,000. A preliminary hearing in the case is scheduled for May 23 in Justice Court.