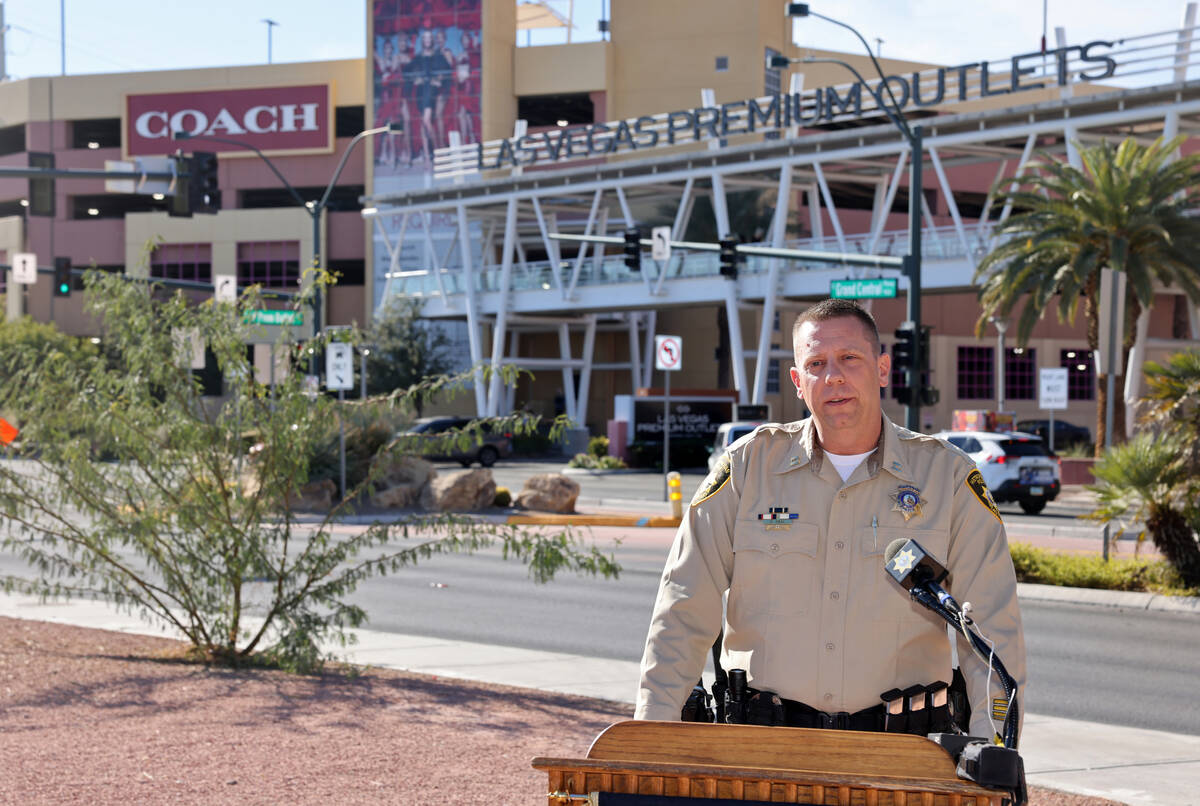 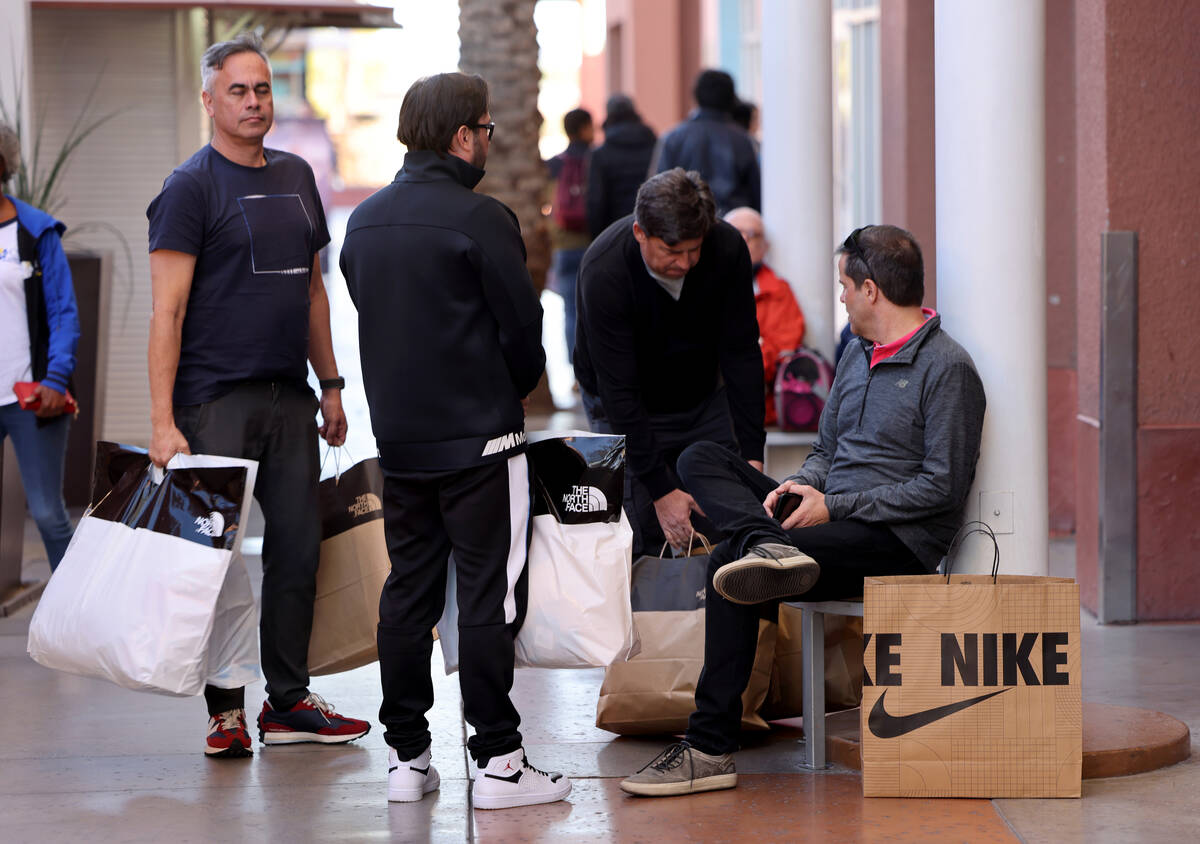 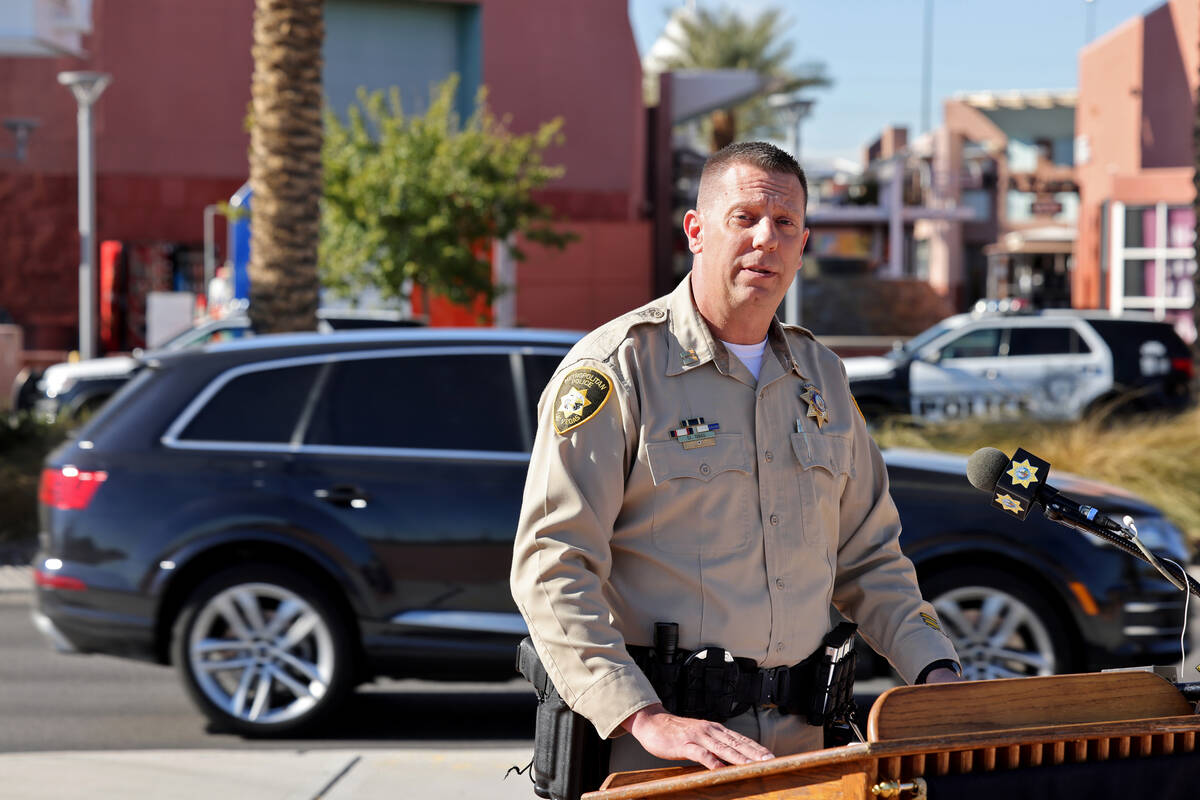 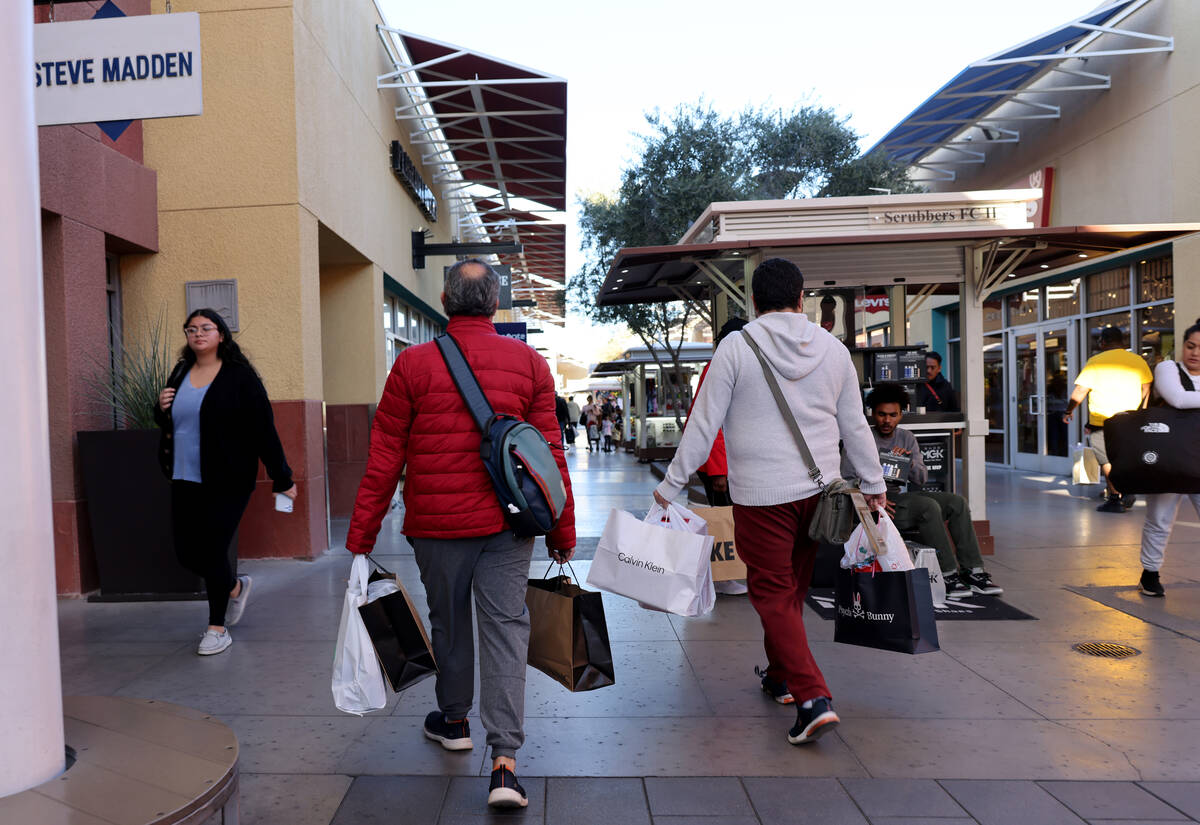 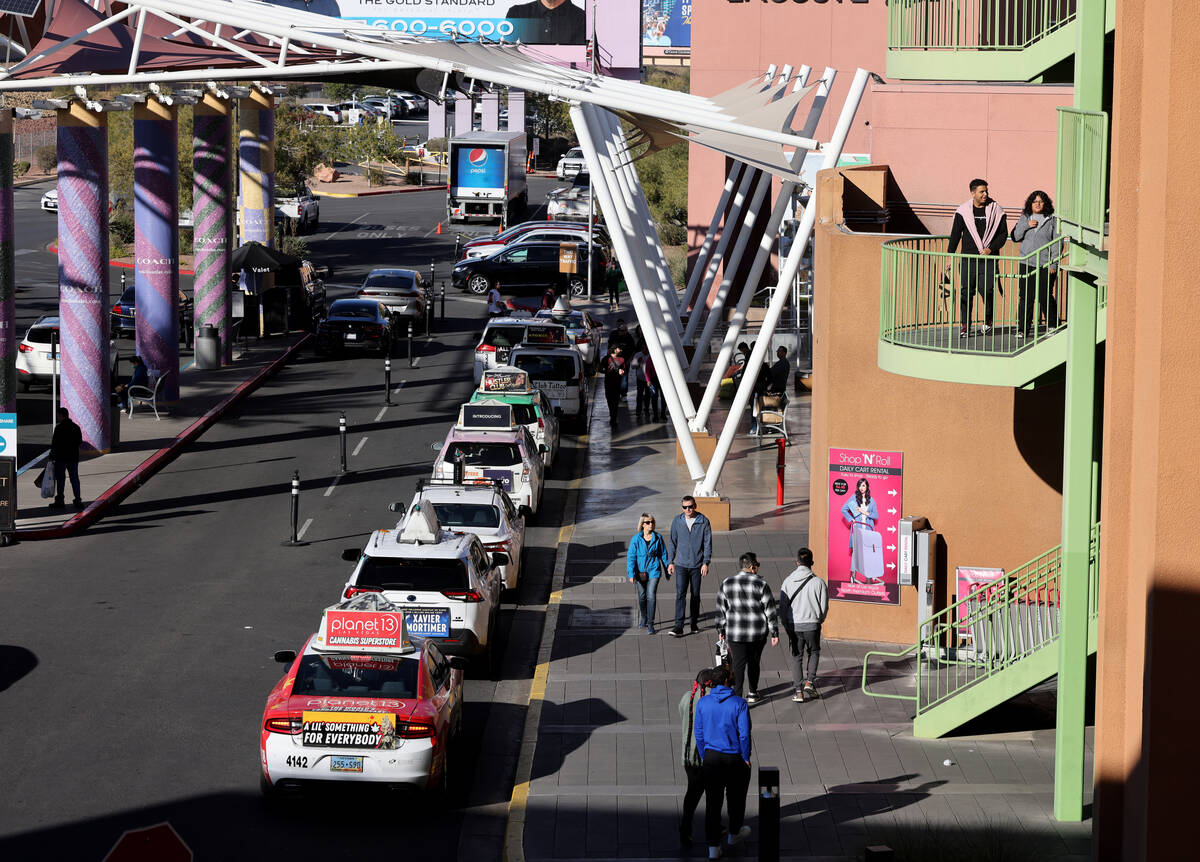 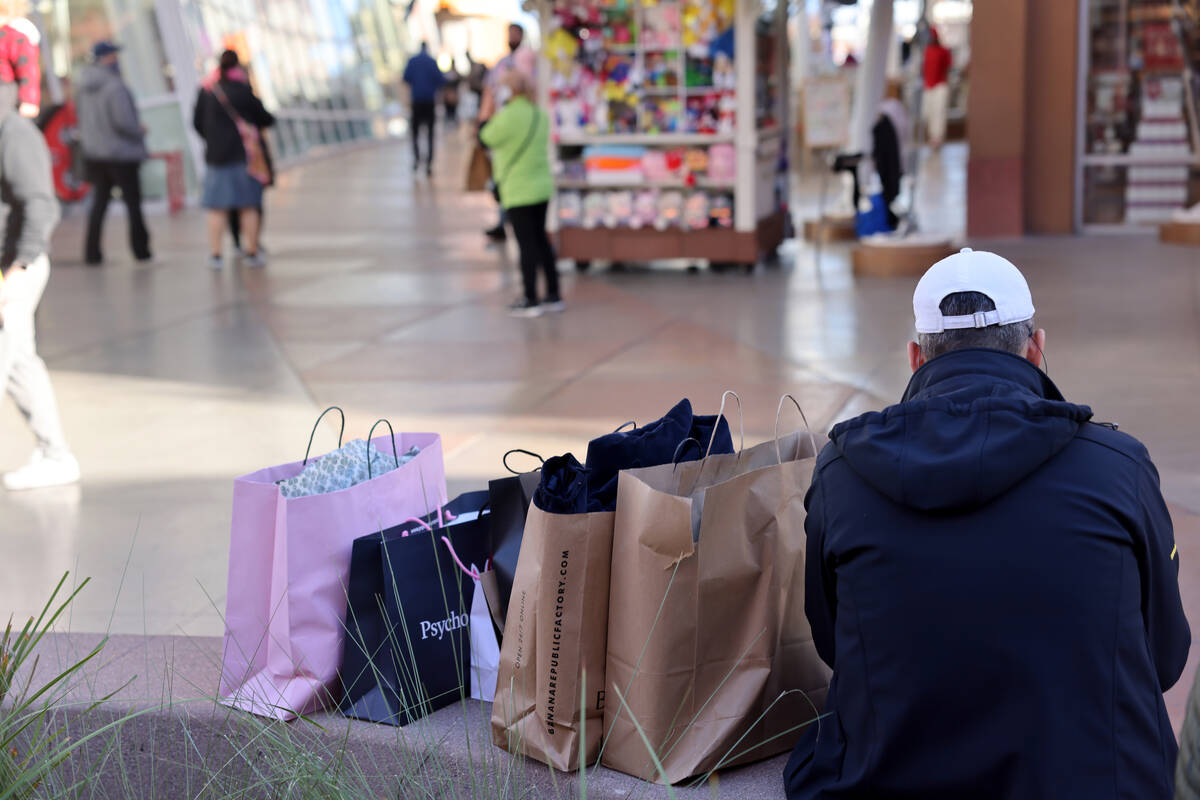 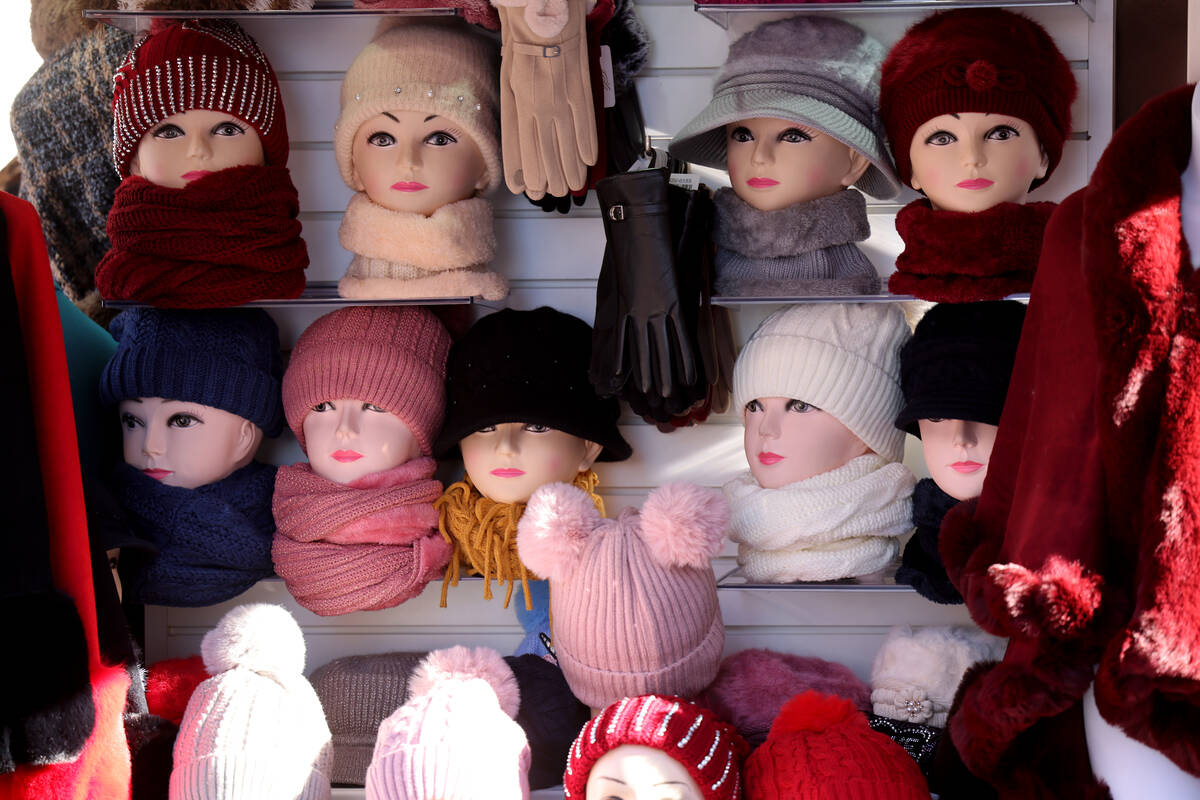 Expect to see more police officers at local malls from Saturday through December, the Metropolitan Police Department said this week.

Metro will be adding more officers, both in uniform and undercover at high traffic shopping areas across the Las Vegas Valley to combat car break-ins and store robberies through the holidays.

“Our agency values your safety and understands that the holidays are a time for families to gather, to travel, to celebrate and certainly go shopping,” Capt. David Sims said Thursday during a news conference.

Last year, Sims said Metro arrested 163 people, half of them on felonies and gross misdemeanors, during the holiday season. The department issued 935 traffic citations.

“This year we’re hoping to build off that success with our increased presence in the shopping areas,” Sims said.

Sims said the most common crimes were retail theft, auto burglaries and robberies.

He urged residents not to count cash in the open and said that those who are shopping online should have items delivered to lockers when possible to avoid porch pirates. Sims also said businesses that become victims of a robbery should report the crime as soon as possible to police.

In a statement from the city of Las Vegas, Department of Public Safety Chief Jason Potts warned that residents should always lock their vehicles while shopping and take their valuables with them when they leave their vehicles parked, ideally in a well-lit areas.

Potts had suggestions for people traveling over the holidays too, including leaving lights on a timer and avoiding displaying valuables through windows or boxes in a garbage can.

Las Vegas Fire Department Chief Fernando Gray warned in the city’s statement that across the country, firefighters respond to 2,000 fires on Thanksgiving inside residential buildings, causing about five deaths annually.

More than $20 million in property loss is reported annually, according to the United States Fire Administration.

Gray provided tips on safely cooking turkeys, including staying home and supervising while food is cooking. He also warned that artificial Christmas trees should be fire resistant, and real trees should be frequently watered.