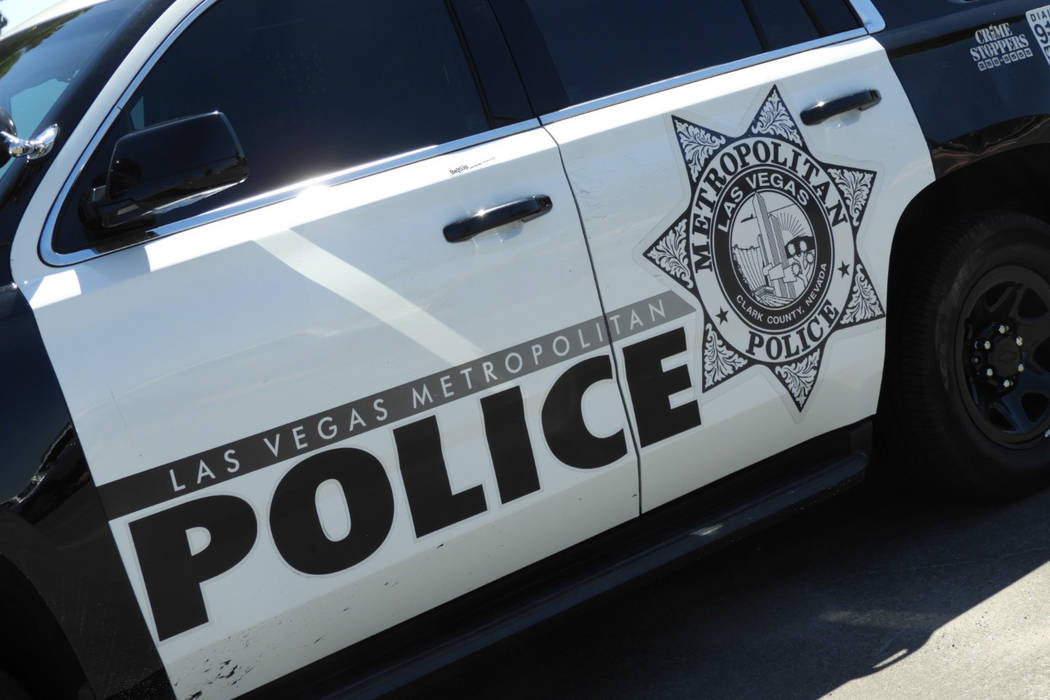 Metropolitan Police Department investigators have said that they are looking for a black 2015-2019 model GMC Canyon or Chevrolet Colorado pickup.

The crash took place around 12:10 a.m. on Dec. 17 at East Flamingo Road and South Hospitality Circle — a “dimly lit area” with no crosswalk, according to Metro. The woman, identified by the Clark County coroner’s office as Gera Baker, died a day later of multiple blunt force injuries at Sunrise Hospital and Medical Center.

The involved vehicle may have damage to the front passenger side, police said.

Anyone with information on the identity of the driver or location of the vehicle can contact Metro at 702-828-4060, or tipsters can remain anonymous by calling Crime Stoppers at 702-385-5555. 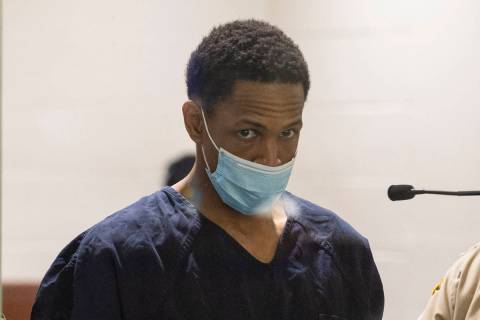 The man accused of killing 2-year-old Amari Nicholson will be quarantined for two weeks and did not appear in court Monday for a hearing on the murder charge.