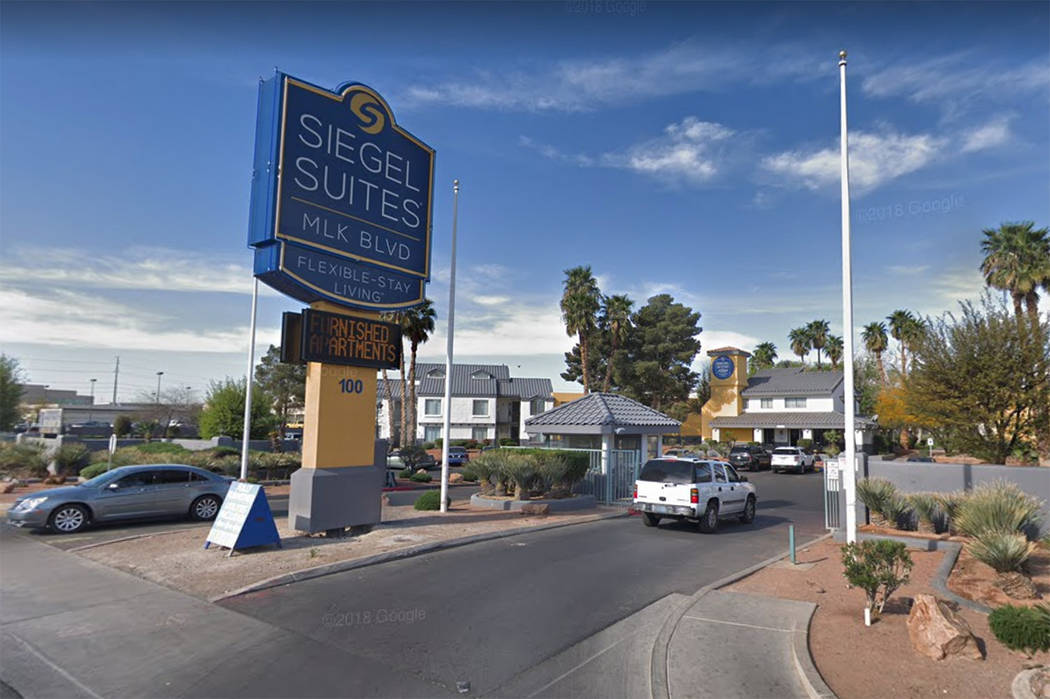 A large police presence, including SWAT members, was seen near a Siegel Suites apartment complex in the central Las Vegas Valley on Thursday night.

Metro detectives were on the scene continuing their investigation, Johansson said at about 10:15 p.m. No injuries were reported Thursday night, he said.

Further information about the investigation was not immediately available.