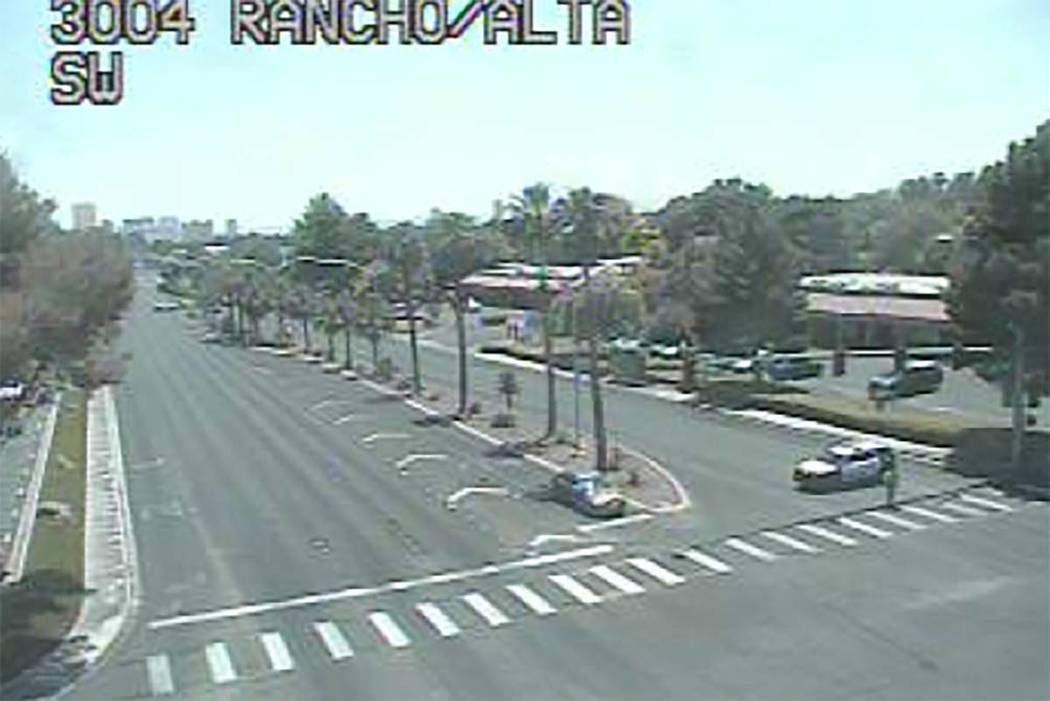 Las Vegas police took a man, who was armed with a knife, into custody Friday after an hourslong standoff that prompted a large police response in the central valley.

The police response was requested at 12:05 p.m. after a driver was pulled over near Rancho and Alta drives, according to Metropolitan Police Department spokesman Larry Hadfield. During the traffic stop, the man “became uncooperative” and told police he was suicidal, Hadfield said.

No injuries were reported during the standoff. Metro spokesman Jay Rivera said the man threw a knife out his car window before he was taken into custody just before 2:30 p.m.

It was not immediately clear whether he would face charges in connection with the standoff. But because the driver complied with Metro’s commands and eventually surrendered, Rivera said, he likely will be placed on a 72-hour medical hold for evaluation.

Rancho was closed between Alta and Palomino Lane while police were negotiating with the man. 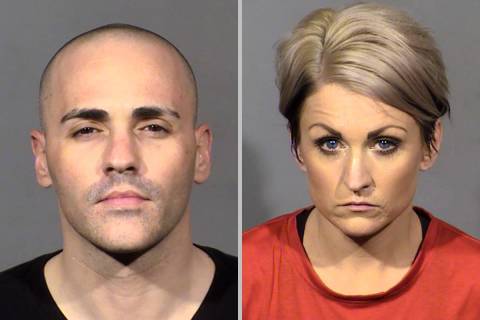 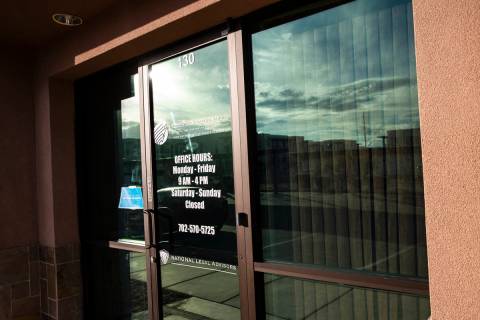