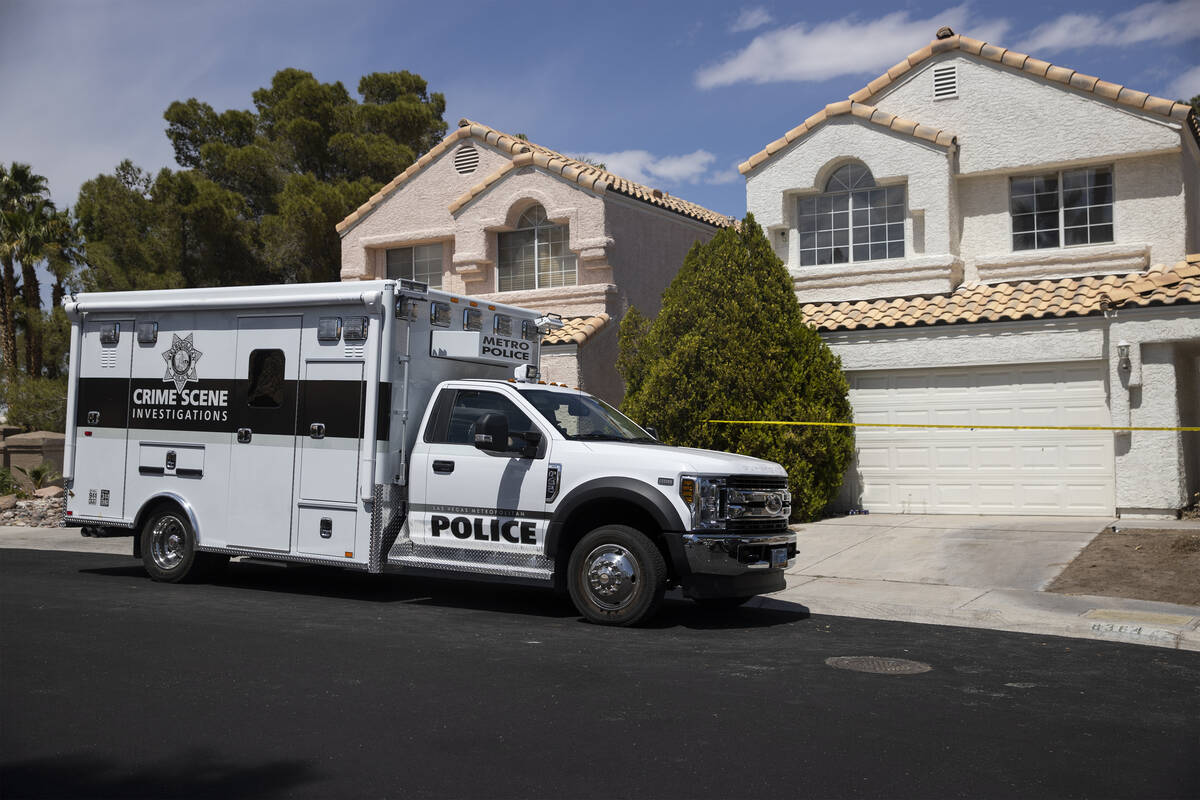 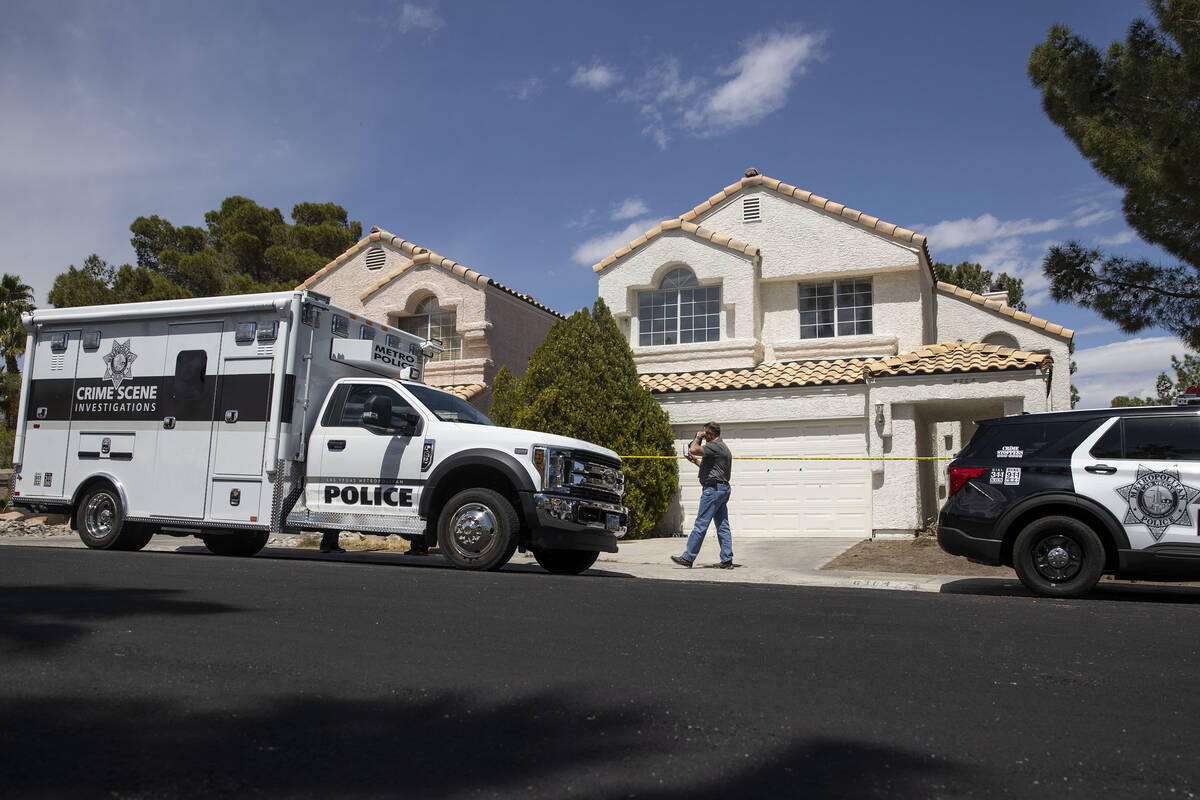 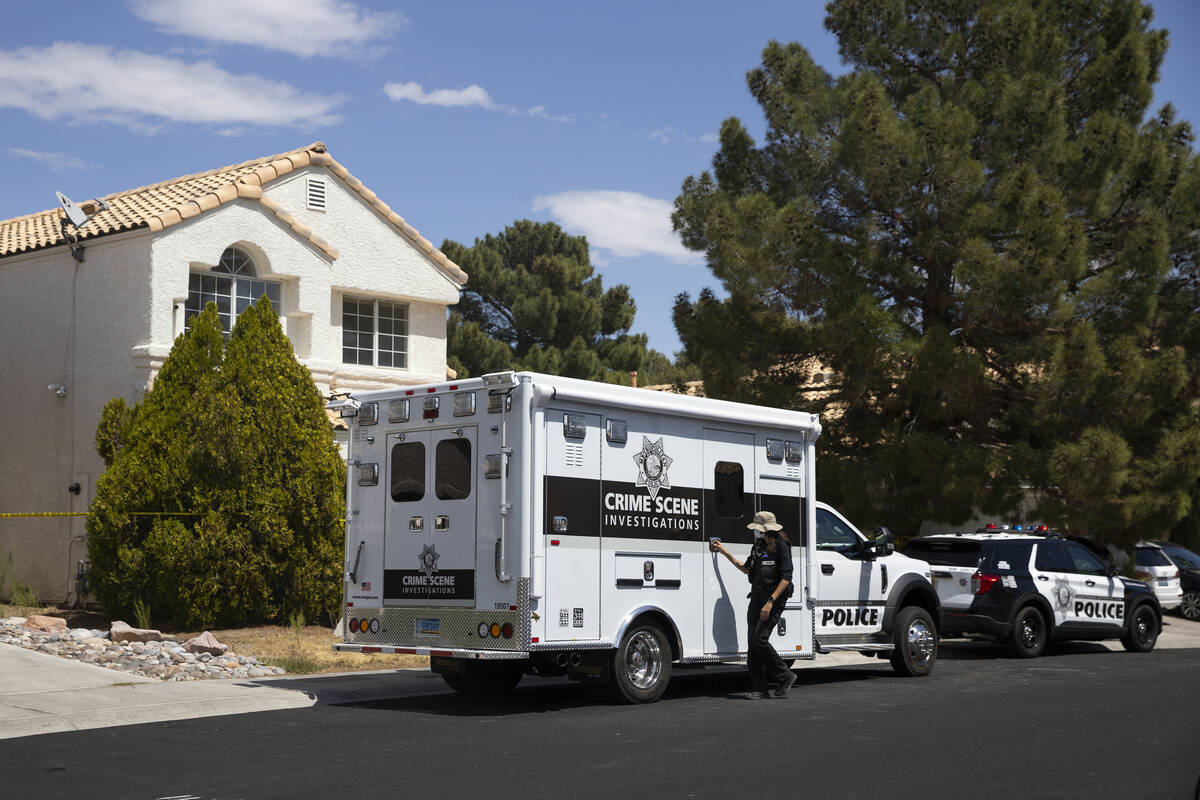 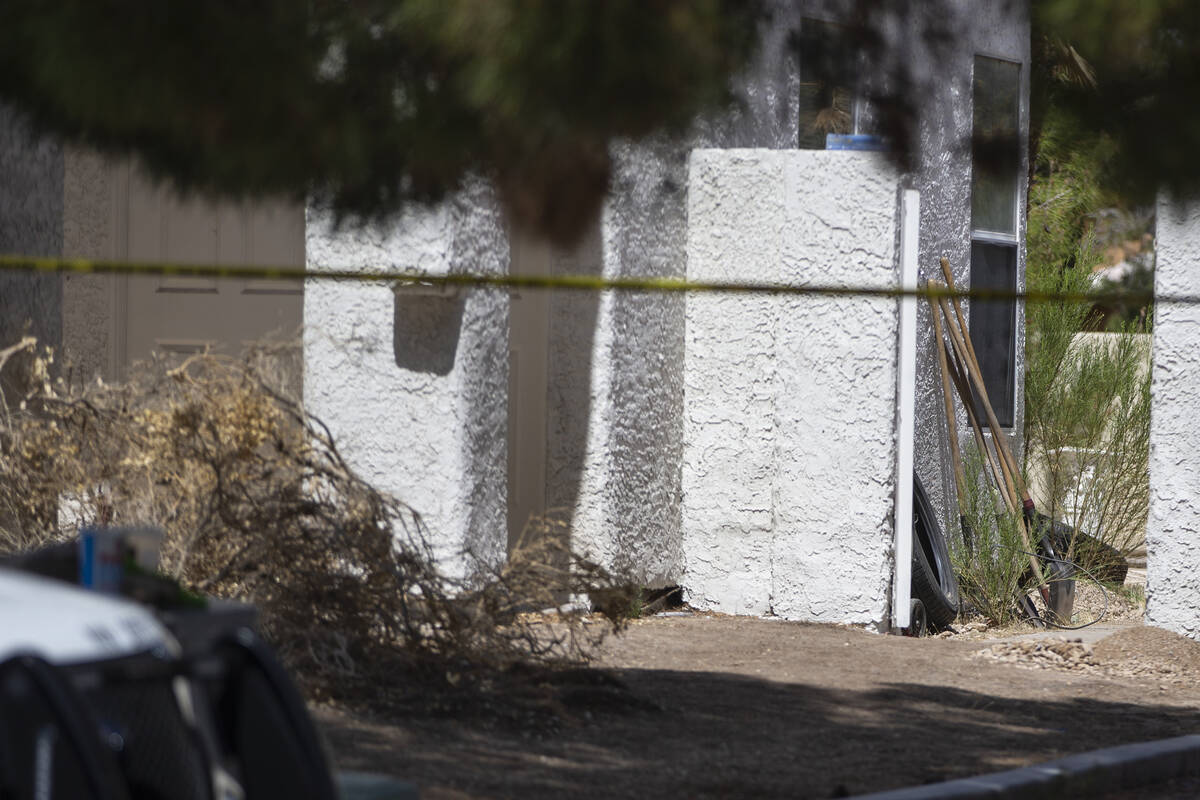 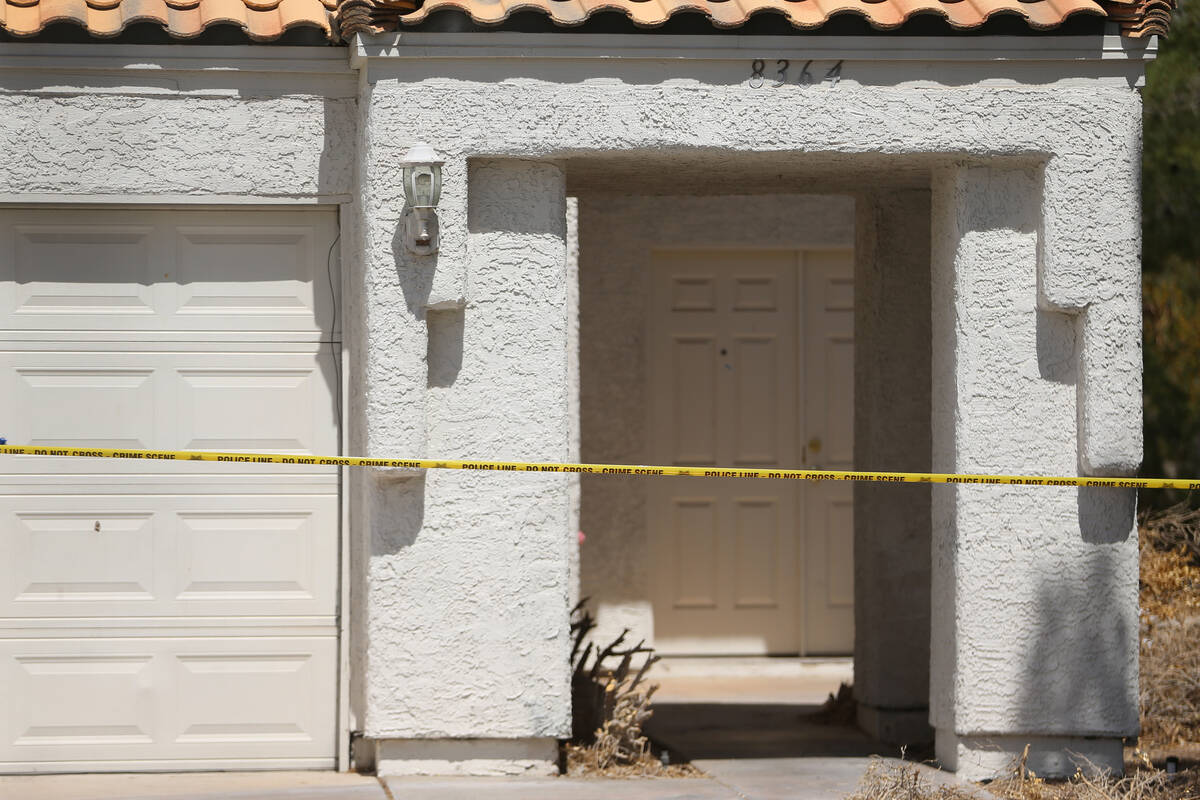 A Las Vegas woman found dead in April had been deceased for years while squatters had moved into her house, dismembered her body and sold her belongings, according to police.

Police were tipped off in mid-April that there was a body in a house on the 8300 block of Shore Breeze Drive, near North Rampart and West Lake Mead boulevards. An arriving officer could tell that there was “disturbed dirt” in the backyard, and that led police to the body of 82-year-old Lucille Payne, Metropolitan Police Department Lt. Ray Spencer said Thursday.

Investigators learned that there had been no activity from Payne since summer 2018, Spencer said. Payne died sometime in 2018, but she had no family members and her bills were set to autopay, so no one was notified of her death.

Eventually, several squatters entered the house and found her body, Spencer said. Instead of reporting it, they buried her in the backyard and started attempting to drain her finances. “Fraudulent activity” led police to the squatters.

One squatter then admitted everything to detectives, Spencer said. Two main people were involved, but several people were entering and leaving the house.

The Clark County coroner’s office initially ruled Payne’s death a homicide, but changed the ruling to undetermined after the investigation.

Metro’s fraud unit was brought it once police realized there hadn’t been a homicide, and that unit is investigating the case, Spencer said.

The investigation is still open, and police have not released the names of anyone involved. But they could face charges for unlawful disposal of a human being, in addition to fraud charges.

Payne had no immediate family members, but investigators are attempting to reach her next of kin.

“There’s a lot of people without family,” Spencer said. “Check on your neighbors. Because it is sad that she’d been there for so long and nobody had checked on her. People might not have family, but as a community we need to check on our neighbors.”