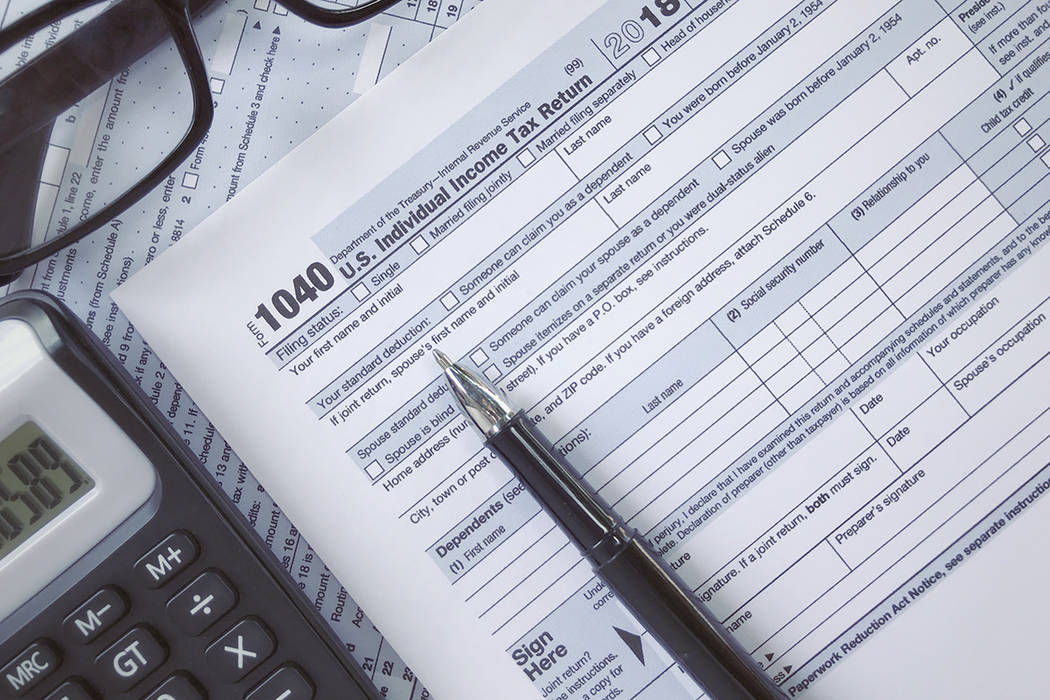 The former operator of a Las Vegas tax preparation business was sentenced Tuesday to a little over a year in prison for filing fraudulent tax returns that resulted in the IRS issuing about $2 million in refunds, the Justice Department said.

Trixa Rivas, 55, was sentenced to 14 months in federal prison and ordered to pay $2 million in restitution to the IRS, according to a news release. Rivas, of Las Vegas, owned and operated BR Tax and Immigration Services from August 2008 to May 2019.

Rivas and co-conspirators obtained passports from foreign citizens, such as citizens of Guatemala and El Salvador, that were used to file fraudulent tax returns, the release said. The tax returns filed were between $2,000 and $6,000.

For almost three years, Rivas helped file at least 500 false tax returns in the names of more than 300 foreign citizens, resulting in the IRS issuing the refunds, the release said.

It was not clear when exactly Rivas began filing the false returns.

Rivas pleaded guilty in May to conspiracy to present false claims, the release said.