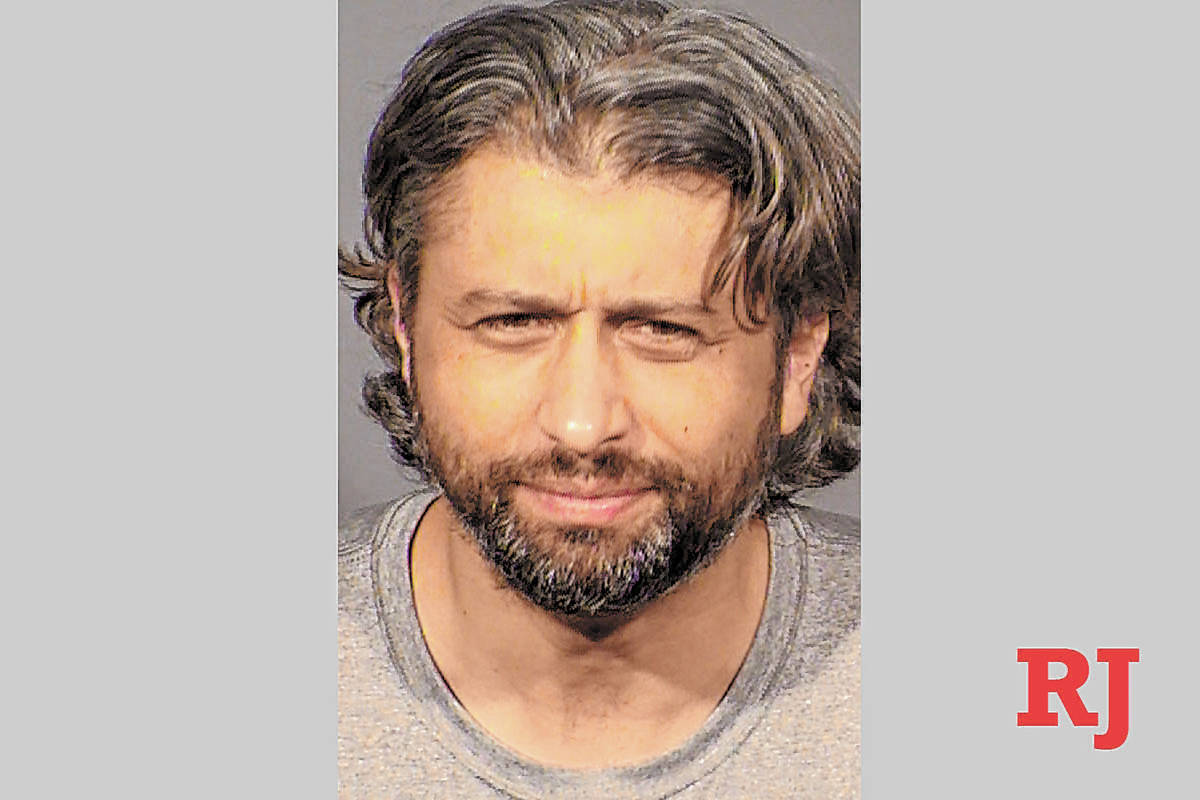 Brian Christopher Padgett, 47, was arrested in August on charges of writing two checks for $350,000 and $50,000, with prosecutors saying he had insufficient funds in his bank account to cover the amounts. The State Bar also said Padgett is the subject of a State Bar action in which a bar disciplinary committee recommended his license be revoked for alleged misconduct involving two of his clients.

The State Bar confirmed this week Padgett’s license is now suspended. However, the suspension is not due to the misconduct allegations pending with the Nevada Supreme Court. The suspension instead stems from Padgett never paying his annual State Bar dues. He also faces suspension for failure to take ongoing continual education classes required by the State Bar, said Phil Pattee, assistant bar counsel.

“He is suspended because he didn’t pay his fees, and that is effective Sept. 1,” Pattee said. “An order of suspension for non-payment of fees.”

The State Bar is seeking to revoke Padgett’s law license after two complaints filed against him were sustained by a disciplinary board. One of the sustained complaints involved a former client who said Padgett took a $152,000 civil judgment from him in District Court without his knowledge. The second sustained complaint involves a former employee of Padgett’s marijuana company, CWNevada, who said Padgett persuaded him to take on a civil liability with the promise that Padgett would pay it off. He never did.

Padgett’s marijuana business is the subject of extensive litigation in District Court, with creditors contending the company didn’t pay its bills. In July, the Nevada Cannabis Compliance Board voted to strip more than a dozen licenses from the business plagued with accusations of fraud and unpaid taxes.

And, in September, an investigation by the Las Vegas Review-Journal showed Padgett used cocaine with a woman in 2017 who died from a drug overdose. The lawyer never called authorities to report the woman’s medical state, but he was never arrested or charged in the death.